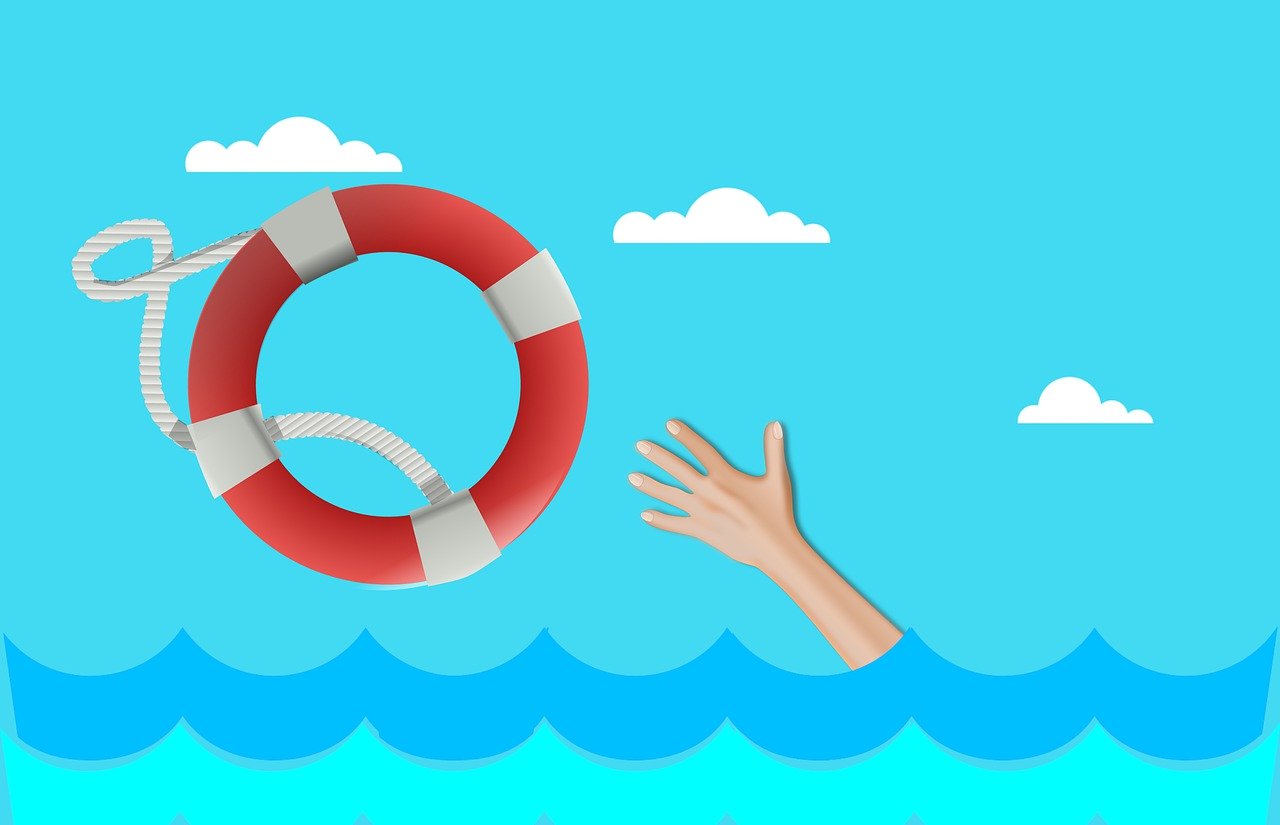 For quite a few months now my wife has been working on our family genealogies using ancestry.com among others. She has narrowed down the search for my bio-dad and we feel fairly secure in the knowledge. During her journeys she has met a number of different relatives, most of whom are pretty nice. One such person is a fourth cousin she has had several phone conversations with. In the seemingly unlikely event that the other party involved may stumble across this blog I must be vague about the details, but it’s a story I’m proud to tell.

This fourth cousin called my wife and said she was going to kill herself or had already harmed herself or something of the sort. My wife, keeping the person on the phone, talking, ran into the house and starting looking up everything she could find that she knew about them. She pulled up the website for the police department in the small Southern town, keeping the woman on the phone she called the police there and gave them what information she had. The person was pouring her heart out and at one point my wife handed the phone to me and I “hmmmmed” and “uh-huhed” for a while as Margaret gave them the name(s) and what little she knew of where she was.

The person didn’t want to give any address or other information that anyone could use to find out where they were but my wife can be very persuasive, especially if it is a matter of dire consequence. She got disconnected or hung up on twice but called back and kept on until she was able to get an address. I wish you could have heard the conversation, but it was amazing. All the while on and off the phone with the local police, 900 miles away with each little tidbit of information.

The police department there called my wife. The police had found the person who had slashed their wrists and an ambulance was on the way along with a special squad they have that works with such things.

My wife saved this person’s life by her quick-witted action and bullheaded tenacity in keeping after the person until help was able to get to her. I’m proud of her. A real hero.