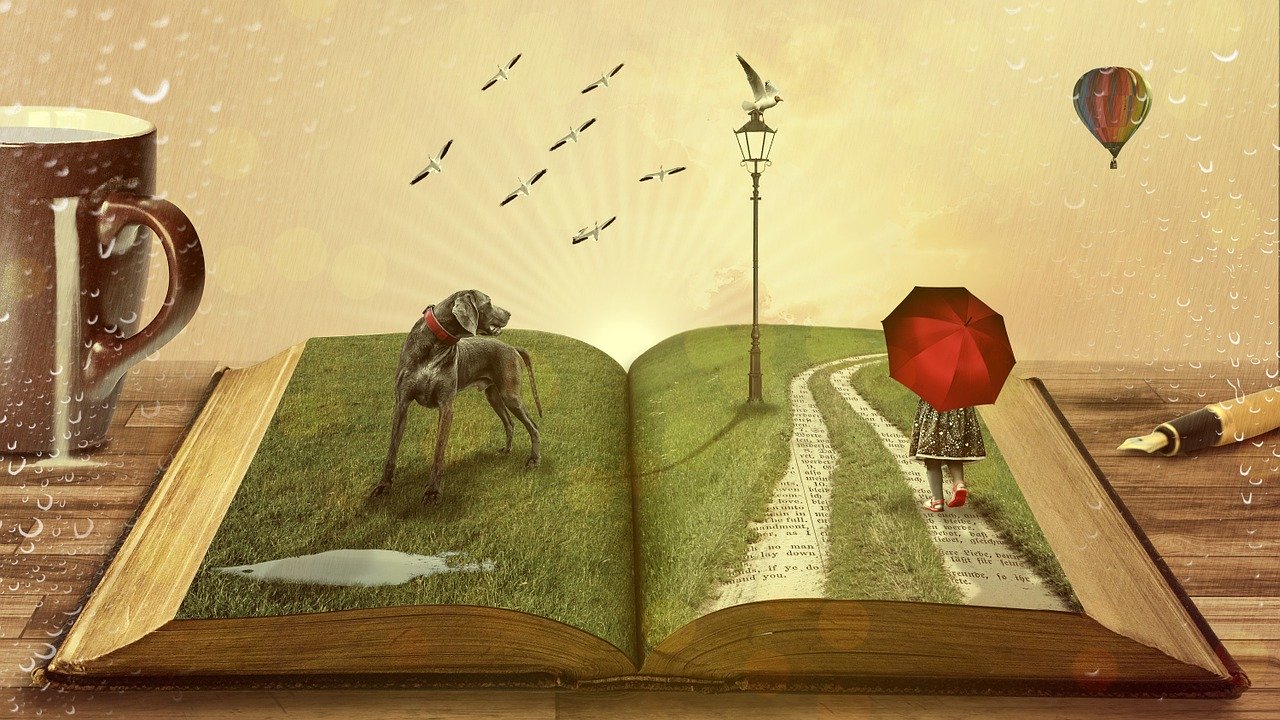 As I said the other day, the most popular pages on herbthiel.com are the pages I made about the order to read Louis L’Amour’s books about the Chantry, Sackett, and Talon families. He is one of the most popular authors around, even though he doesn’t always get mentioned in articles about writing, he’s a very exciting writer and one of my favorites. I have unequivocally recommended him to (and for) young readers just learning the joys of books and my elderly mother-in-law enjoys him just as much as anybody. He is the only non-Christian author I have ever heard talked about by Apostolic Pentecostal preachers over the pulpit. Even our Bishop reads him and talks about him. So, I got to wondering, “why?”

Well, there are several possible reasons, but I want to be clear that I am talking about reading the books, or listening to the audio-books, but I am emphatically not referring to the dramatized readings. The scripts for the dramatizations are not all written by him. I also cannot vouch for the movies or TV shows and how close or off they are from the books.

It is the books. First, off, let me tell you, there is a wide variety of books and short stories as well as poems by this author. There are swashbuckling tales on the high seas set in the sixteen hundreds as well as modern times. There are, of course, cowboy stories, but the West, or as it’s also commonly called, the Old West, was filled with many different kinds of people who were not cowboys. But his characters are widely varied, from a Native American jet fighter pilot to a twelfth century student. Ship’s captains and officers. From the sixteen hundreds to the present day, lawmen, soldiers, and, of course, cowboys. His female characters are strong women and he is not afraid to write about them. And his characters are realistic.

The type of people who populate his books, the people who settled the frontier, the people who fought wars and faced adversities of all sorts, fill his stories and they are not perfect. In fact, many of his characters are far from it. We can identify with flawed people because we see our own flaws reflected in them. But we see people facing life and trouble and (unknowingly) going by the John Wayne quote, “Courage is being scared to death… and saddling up anyway.” When you read his autobiography, Education of a Wandering Man, you see where his characters come from.

Another thing is that the settings are usually authentic. I talked to an old cowboy in New Mexico years ago who told me that he had ridden up and down the Front Range of the Rocky Mountains and if Louis describes a rock formation or body of water, it’s there. This also comes from his research and his having been in that place. As you read about it, it’s realistic because it’s written from something he knows.

There is something else about his stories. A reason you can feel comfortable recommending or discussing his books with anyone age nine to ninety-nine and why preachers not only read him, but talk about reading him with whole congregations of people. The reason is that they are clean. He proves that you can write an exciting, authentic story without strings of epithets and expletives; innuendo and double entendre. One of my favorite examples of this is the sentence where he says, “Cap Rountree spat on the ground and cursed.” We know this old hard-bitten cowboy probably knew an expletive or two but we don’t have to read them. there is more to be imagined than if we had read a paragraph of cussing.

Louis L’Amour was also a poet and I present to you my tribute poem to him. I wrote it a lot of years ago, and it isn’t great, but hopefully you will catch the feeling of it and go find “a Louie” to read.

In honor of Louis L’Amour who made people WANT to read.

Now ol’ Em Talon, Feisty ol’ gal and
Keeper of the ranch with the brand “MT”
Kept the dogs at bay, Shooing them away
Until her Spencer buff’lo gun emptied
Then Logan begun, and with Em’s two sons
They saved the “MT” for Em T

There’s something I’ve heard, that sounds quite absurd
“The pen is mightier than the sword”
Well, duels are fought (We all have been taught)
With fists like Orlando, or guns or swords
But Louie’s pen won, making reading fun
Six-guns teaching us the power of words

I got the picture off Pixabay.com, a great resource for free images. I liked this one a lot and thank the artist for making it available to use. Image by Jonny Lindner from Pixabay