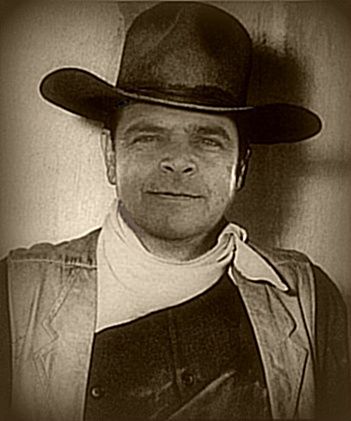 I have been too busy to write much lately but I do want to get a post out since it’s been a week. There are many people who visit this blog who are consistently kind and friendly. It amazes me to think about the intelligence and creativity represented in the followers here. You guys are the best. Some of you have been around since the beginning but many of you have come along since I joined the Word Press community.

When I was just starting out in the olden times I made some online friends in the community that used to host this blog, Blogdrive. Their service didn’t meet my ideals and I wanted to host my own website and putz with HTML and CSS and if it blew up it was because of something I did along the way.

One of the many nice people I met along the way was LauraBelle. She doesn’t have a current blog that I’m aware of. The only one I know of is ~ Simply Laurabelle ~ but she hasn’t posted on there since 2014. I believe she joined Facebook around that time and left off blogging. My wife and I left Facebook and most other Social Media platforms and have never regretted it. Anyway, LauraBelle stopped in and left me a note in the comments the other day. I was just so tickled. She made this picture of me as John Wayne:

Another nice thing that happened this week was when I visited A. J. McGregor and discovered a poem that was dedicated to me! (You may remember [or even have started following her] that I wrote about her blog on one of my “Award Winning Wednesday” posts called Award Winning Wednesday – A. J. McGregor At The Lonely Meatball.) Anyway, I visit her blog every time I go out visiting, which is pretty frequently, and was tickled to come across a poem called I Want To Be a Cowboy. I was touched and rendered speechless when I read that it was inspired by me and one of my posts! Wow! The post of mine that I think it was was a story I wrote called “Curly.” I hate bullies and that story was an expression of it. I found her book on AbeBooks.com and really enjoyed it. I will review it when I can take the time to do it justice, but it’s really neat. If you already follow her blog then you have a good idea of the treat you’re in for.

I’m trying to think of all the nice little things that have happened since my last post but you know, life is good. Oh, there are hard times, awful times, but I think a lot of life is in how you look at things. There are a lot of times that attitude can make or break a situation and I have been trying to change mine to one of finding good in people and things. Of course with these kinds of friends and with highly intelligent readers like yourself, it’s a lot easier.

And finally, have you ever wondered, why is “abbreviated” is such a long word?

38 thoughts on “Another Mudgeoly Monday – Nice Haps To Herb”