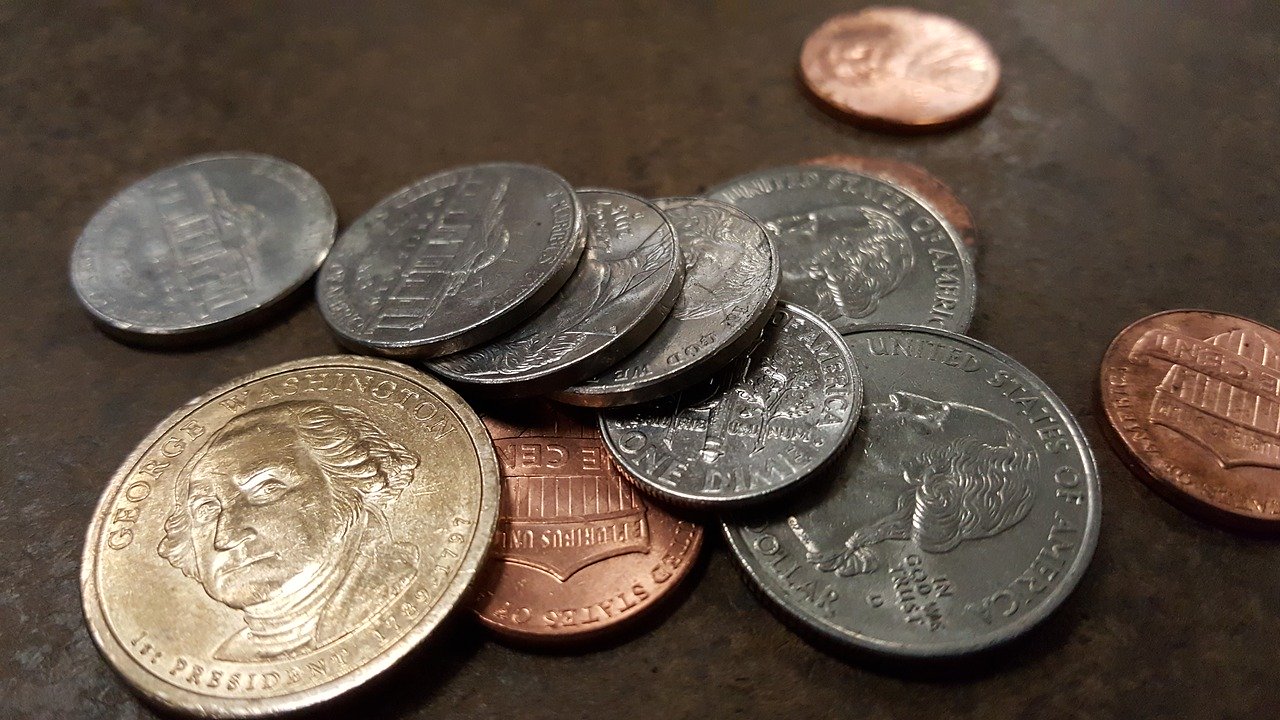 This has been posted by me a couple of different times but the last time was 11 years ago, I think. The events took place in the summer of ’06 I believe.

I entered the work force in 1974 when I was 14, as a floor sweeper/cashier/stock boy/errand runner for a small-town drugstore at $1.50 hr.  This was before the job at Lauerman’s I mentioned the other day.  Heinz’ Drugstore is no longer there and the town has changed so dramatically that you can barely recognize it from pictures.  The name of the town is Shawano, in the state of Wisconsin and if you come in through Wausau on highway 29, beware, because nowadays all the familiar landmarks have been plowed under or bulldozed over and you can shoot right past it and wind up in Green Bay before you even realize you missed it.  Time used to be that 4 main highways crossed through it and you had no choice but to go right through the heart of downtown and the stop and go light in the center of town was where the four intersected.  That was a part of how its tourism industry started and how it got to be the county seat.  Now you can quickly bypass the town altogether.

The place I worked at was started by my boss’s grandfather at the first part of the 20th century and up until a few years before I started working there they had an old-fashioned soda fountain.  The long counter had many drawers on the clerk side and the glass case on the end showcased the candy bars with glass cases above and behind it displaying the booze.  The cash register had buttons that operated internal levers and worked in a similar fashion to an adding machine.  These were machines that did the work of a computer by a manual operation of bars and levers worked as counters.  You had to figure out how much to add in for the tax, either by figuring it in your head or by consulting a chart which was especially handy if you didn’t know where to round off the total but the customer did.  A mistake of two cents was a major deal and the customer would complain that you hadn’t been trained properly.  You felt like a total fool and sorry that your boss had to listen to this lady because of you.  You apologized honestly, humbly, and heartily.  I might not be able to do algebra, but simple cash-register math was a requirement for everyone, clerk and customer alike.

But, as the songwriter said, “The times they are a-changin’.”

I recalled that first retail job when I was at a Domino’s Pizza the other day.  We had driven by on the way to going somewhere and on the corner was a young man holding a large sign that said, “Carryout One Topping Large $4.99.”  My youngest daughter said, “Hey!  That boy just graduated from our school!”

After getting the appropriate approvals, I was to stop on my way back and pick some up, which I assayed to do.  We have a largish family and occasional drop-ins as well, and my motto is “There’s no such thing as too much pizza” so I entered the establishment and spoke with the goateed young fellow mentioned before.  Bustling about in the background was a man who had on a nice golf shirt embroidered with the words “district manager” under his name.

“I,” I started, and then paused.  Maybe there was something wrong with the young man.  He had graduated high school though and didn’t visibly appear to have any unusual problems, besides the goatee anyway, “I’m not so sure that’s right, is it?”

“Well, sir, I punched your order in on the computer and this is the total.”

I did some quick math in my own time-honored tradition of using my fingers to re-check myself.

“Five times five is 25, plus a dollar forty-seven, should be 26 something, maybe, shouldn’t it?”

“Well, I, hmm, I punched it in the computer right, but yet what your saying makes sense.”

At this point the golf shirt walks up.

I explained my theory about five times five to him.

“Well,” He says to the young fellow, “Something’s wrong.”  This brilliant ability to think so quickly on his feet is why he had the golf shirt on, I’m sure.

“I don’t know how to fix it so the computer will give me the correct total.”

“Hmm, let me see…” Golf Shirt takes over, punching buttons.  Punching buttons again.  And once more.  “Ooooohhh.”  He turns to me, “When I put the special into the computer I did it wrong.  When he punches in the topping, it’s thinking that it has to charge you a dollar for each topping.  I’m sorry sir.  I’ll have to go back and fix that right now.”

I am wondering two things:  How many people have been before me that ordered additional items and didn’t really think about what the total amount should be; and when will they get started making my pizzas?  They can’t make the pizzas without the receipt/sticker being right, which might normally be a good thing, but I had folks waiting.  Fortunately, Golf Shirt came back pretty quick.

“Sure, give the man his change.”

“Okay, give him his change.”  Golf Shirt says, “You graduated.”

“When did you graduate?”  I say to Mr. Golf Shirt, making small talk as the young fellow starts to try to do the math in his head.

I am too weary to fuss with anyone and wary as well; you do not want to annoy people who will handle your food.  After all, he is the District Manager and the amount is close.  I wonder, should I bother showing the young fellow…no, everyone is a little edgy so I decide I will not bring it up this time, especially since I have to leave and get sodas.  But there is something, aside from the math and computer part, that I could have shown them.  It’s simple, easy, and not much math involved at all.  It is a process I learned the first day on the job, which every retail employee and customer back then took for granted, called, “Making Change.”

Since it is never a good idea to appear condescending, insulting, or rude to people who will handle your food, and since it was the D.M. who made the final error (Without even proffering a coupon or so much as an, “I’m sure sorry about that, sir”) I  decided to hold off and share the process with you instead.  Perhaps you already know this, but just in case you don’t, here’s how it works.

You say to the customer, “I’m so sorry about that delay sir.  Have a coupon for the next time you come back.  Now, your total is Twenty-Six dollars and Twenty-Seven cents.”

Take 3 pennies from the drawer (you are adding up to the next round number in each instance here), hand them to the customer and say, “Three cents makes thirty,” which is the twenty-seven and the three added together.

Take two dimes from the till, “Two dimes brings us up to fifty.”

Pull out 2 quarters now to round us up to the next dollar, “And fifty makes Twenty-Seven dollars.”

Take out three one dollar bills, “Plus three is thirty.”

Grab a ten and say, “And ten makes forty.  Thank you very much for coming in, and again, I am so sorry for the delay.  He put a rush on that order for you.”

It is just like magic!  It comes out right every time.  This was one process that we all took for granted because we all did it.  You could not work in any retail capacity and not be able to make change and as a customer, the process was ringing in your head before you ever got to the counter.

Guess the times they have a-changed.

Remember, the good book says, “Excuse me young man, but do you have two tens for a five?”  (Or maybe that was Abbott and Costello…)

Please note that this story is NOT meant to disparage the employees of fast-food places.  Those folks work hard; they just don’t know what to do without computers.  How many of us do anymore?

19 thoughts on “Changed or Pardon Me, Do You Have Two Tens For A Five?”