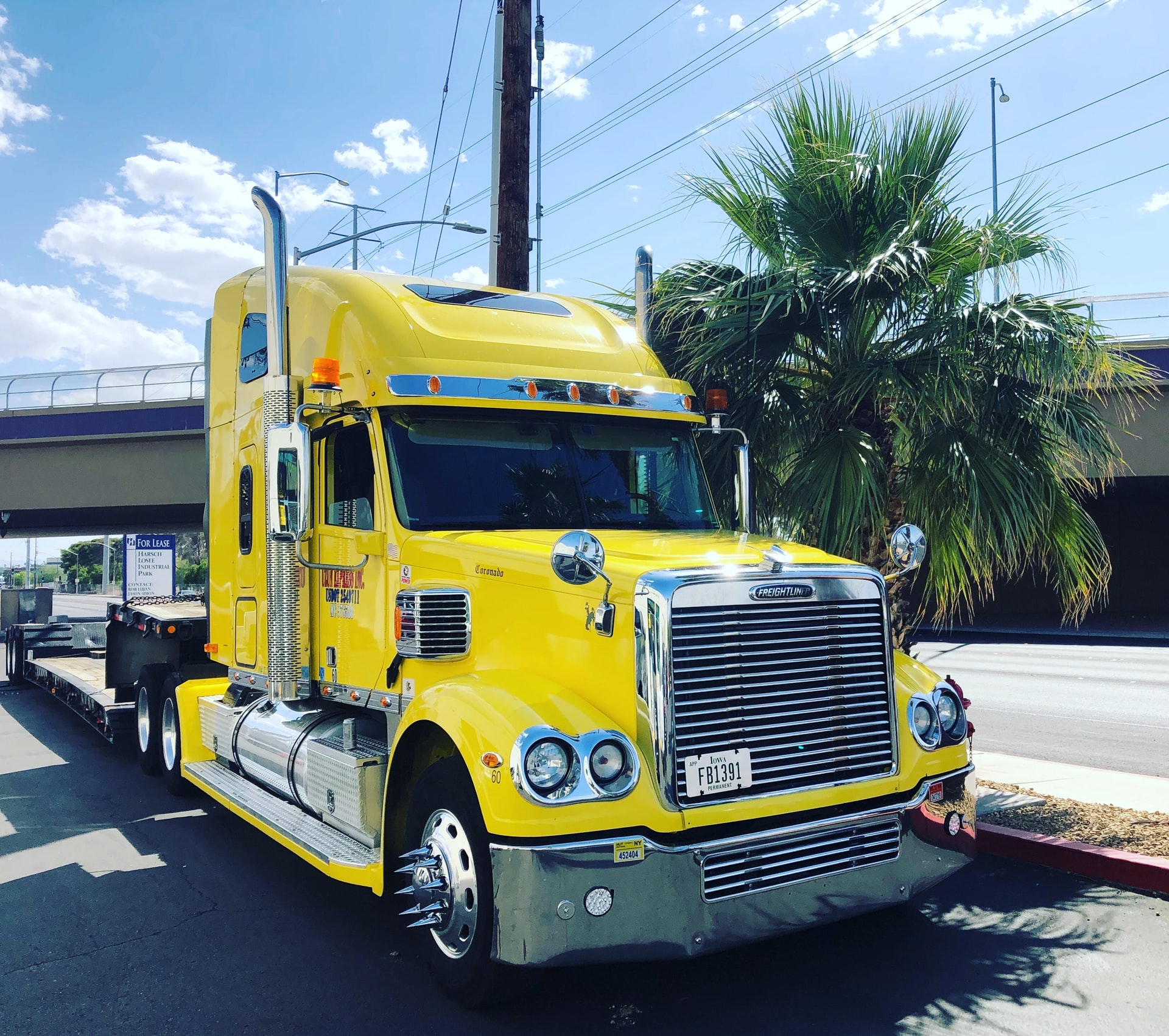 I was really glad that I had a post scheduled yesterday. Mrs. Herb and I were in a car accident yesterday and it was only the graceful hand of God that it wasn’t worse. We were in the 2003 PT Cruiser on our way to a doctor’s appointment on the other end of town. I was in the far right lane and a semi-truck with 3 or 4 cars loaded on it was in the middle lane. The speed limit is 45 MPH and we were going about that, I think. I tried to get up past him so I could be sure he would see me and he changed lanes right into me.

It all happened so fast. People talk about everything going in slow motion and I think I even said that about the previous accident we were in back in 2014. Not so this time. I still don’t really recall what happened exactly, but near as I can tell, he hit the driver’s side rear of the PT and spun me around and as I spun in front of him he hit me again and I was head-on facing a vehicle that was on the other side of the truck. Thankfully we were still spinning and that driver was able to brake in time. We came to a stop on the rocks in the median.

There was no way to control the spin. It was like being on a carnival ride but not in a fun way. When I felt the first hit I can remember thinking, well, actually there was no time to think all this, really but it was more like a feeling that I am trying to articulate, “That truck hit us.” Spinning, try to get something like control, but there was no stopping or turning into the spin or anything like that, just completely out of control and helpless. Not even time to pray or just call out the Lord’s name and then the second hit and more out of control spinning. Face to face with an oncoming car thinking(feeling), “Oh Lord, I don’t want anybody else to get hurt” Their brakes were on and we were still spinning so instead of colliding we spun some more and landed in the median. I was dazed and confused. I just sat there. I have degenerative disk disease in my neck along with arthritis and my neck was hurting. I was afraid to move. It took me several minutes to realize that the engine was still running.

A man stuck his head in the window and said, “I am so sorry! I didn’t even see you guys.” Witnesses came up and called 911. The ambulance folks were very careful of how they moved me, putting a brace on my neck and getting me on the gurney and loaded up. Mrs. Herb didn’t start hurting until later, which is common, and she stayed and talked to the police and got the info all taken care of, where the car was going to be towed, the truck’s insurance, et cetera. The police officer was so helpful and even drove her to the hospital and helped her find my room. He said the truck driver was very cooperative and told him that he looked three times and just didn’t see us, which is what he had told Margaret as well. He was cited for improper lane change and was considered by the officer to be at fault.