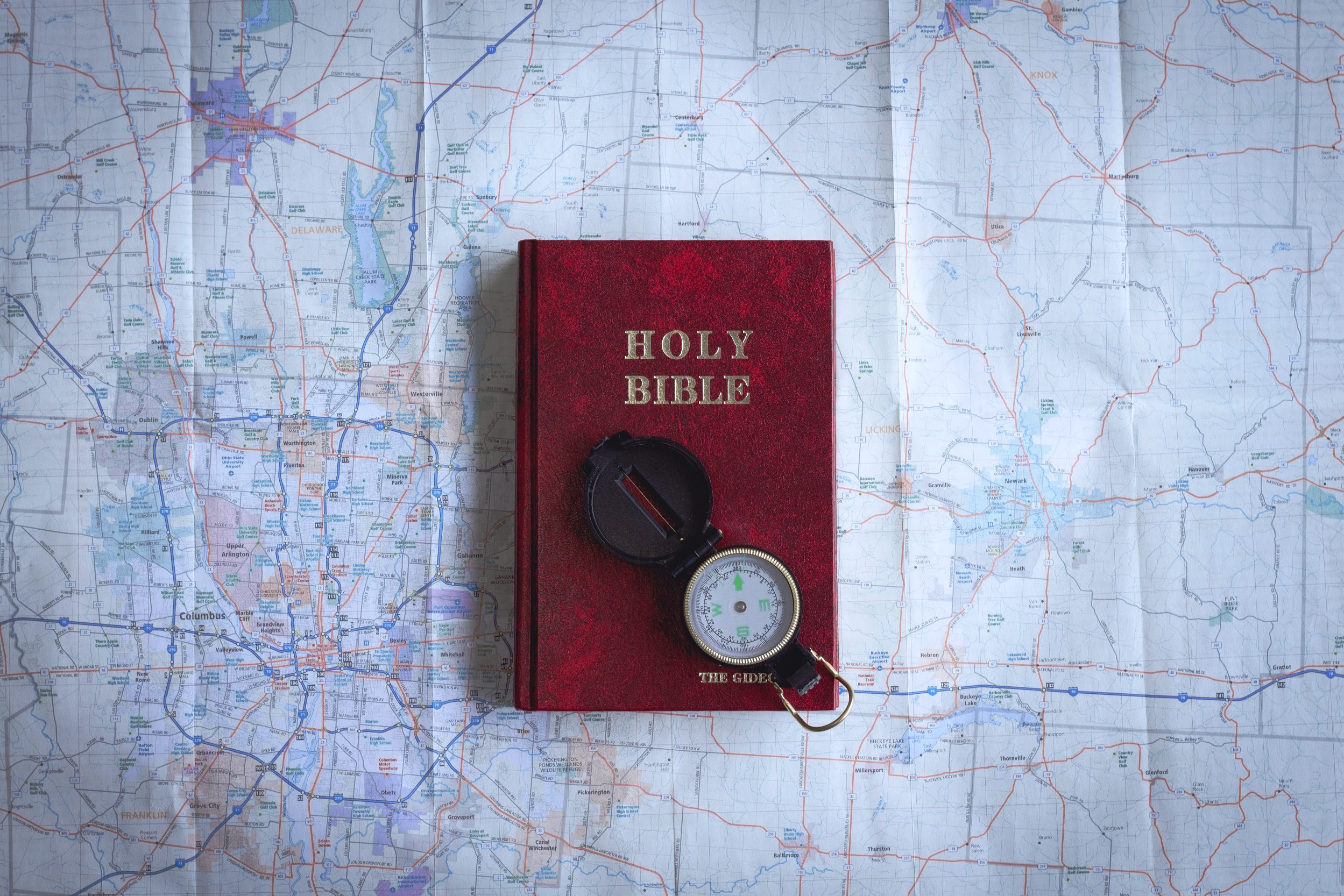 Lisa Mae over at The Road Back To Life nominated me for an award. The Liebster, I think. Hold on, let me check. Yeah. Normally I would make some snarky remarks about these awards and being nominated but I have a lot of respect for Lisa. She started blogging to express her feelings on her journey of grief and mourning after her husband passed from this life. She has faced a lot of inner and outer demons along her way and is very open in her journaling, which means, if you’re sensitive to bad words or dark thoughts or angry expressions(not all the time, but they all are there), it may not be for you. She has received the Northwich Warrior Society award from Ben at Brother’s Campfire which you have to actually do something to achieve. I have been really enjoying her gratitude series which contains a lot of inspiring thoughts.

On to the questions. No rules or awards or anything, Just some questions if you want to post them and answer them.

How long have you been blogging?
16 years

What is your favorite writing genre?
That’s tough. I love to write shaggy-dog style puns, Historical fiction, general stuff about people. I write poems, serious and not-so. I just like to write. Blogging every day helps me with that.

Have you previously been nominated for a blogging award?
Quite a few. To me they are…well, I guess I like to answer questions about myself but all the silly linking here and there and picking 4,375 other bloggers and creating 762 questions and blah-blah-blah. I can remember when people would send around e-mails with a bunch of silly questions, too. I can even remember chain letters. So, yes, most blogging “awards” are just modernized chain letters to me. But, I do like talking about myself and my thoughts, which is one reason why I blog, so I will answer questions in this manner.

Where have you traveled to and what is your favorite country?
Other than a couple of trips to the open-air markets in Juarez, Mexico while I was stationed in El Paso at Fort Bliss, I’ve only ever traveled in the U.S.A. This is a big country full of wonderful and interesting people and places.

What has been your biggest triumph?
Getting back in church and staying in with both feet for the last thirty-something years. This next statement will only make sense if you have ever heard Bishop Johnson or Pastor Burgess preach, “Can You Ride In My Chariot?” If you haven’t heard them, the best description I can give is that they were metaphors on loyalty. I’ve been riding in this same chariot for all of these years, sometimes hanging on for dear life through every hairpin curve and over every speed bump. When Brother Johnson passed the reins to Brother Burgess so he could ride shotgun, nothing changed. I believe in loyalty.

What has been your lowest moment?
Learning second-hand that one of my best friends has willfully leaped out of the chariot.

How has the Covid-19 pandemic affected your life?
The father-in-law of one of my best friends is in the ICU fighting for his life so I would say I have learned to be a lot more prayerful. I also think more about the existence of germs.

What do you think of the current state of the affairs in your country?
“This know also, that in the last days perilous times shall come. For men shall be lovers of their own selves, covetous, boasters, proud, blasphemers, disobedient to parents, unthankful, unholy, Without natural affection, trucebreakers, false accusers, incontinent, fierce, despisers of those that are good, Traitors, heady, highminded, lovers of pleasures more than lovers of God; Having a form of godliness, but denying the power thereof: from such turn away.”

Name your favorite memory of your hometown.
There are a lot of good and bad memories to choose from. Maybe the feeling of cashing my first paycheck and buying pizza, Pringles, and Coca-Cola with it.

Do you believe in a spiritual deity / higher power?
The invisible, omniscient, omnipotent, omnipresent Creator Of The Universe made man a living soul with a free will and a mind of his own to dwell in perfect communion with Him. The creature, Adam, willfully disobeyed and separated himself from God by sin and passed that sin, and the wages of that sin, death, down to every descendent. The same invisible Almighty God created in the womb of a virgin, Mary, a being that could reunite Him with His creation. Instead of the seed of Adam being passed down, and sin and death with it, He used His own creative power along with the seed of the woman and took on human form as Jesus Christ. He robed Himself in flesh and walked among His creation doing good. Any time you see Jesus, He is 100% God and 100% man, both. Being sinless both by design and choice, He became the sacrifice to pay for the sins of all mankind. “For as by one man’s disobedience many were made sinners, so by the obedience of one shall many be made righteous.”(Rom 5:19) He was scourged by the Romans for our healing and gave up His life to crucifixion and rose from the dead the third day. He was sinless and so death had no hold on him. He was seen by his disciples forty days and ascended bodily up into Heaven. The only image of God that anyone will ever see is the face of Jesus Christ. There is only one God and one mediator between God and men, the man Christ Jesus. After He ascended and knowing what the nature of man was like, He returned (remember, God is a Spirit, invisible to the eye but omniscient, omnipotent and omnipresent) on the day of Pentecost as the Baptism of the Holy Ghost. The onlookers, who fifty days before had shouted, “Crucify Him” did not know what to make of the wild worship that had poured from the upper room into the street. They were speaking in other tongues under the power of the Spirit, unknown to the individual but recognizable to the bystanders. Their worship was so crazy looking the people thought they were drunk but they had just been filled with the same Spirit and power that had created them. Peter straightened them out and preached the first sermon on the birthday of the church, and told them they were a bunch of sinners who had crucified the Lord of Glory. They were sorrowful and asked what they needed to do to be saved from their sins. “Then Peter said unto them, Repent, and be baptized every one of you in the name of Jesus Christ for the remission of sins, and ye shall receive the gift of the Holy Ghost.”(Act 2:38)