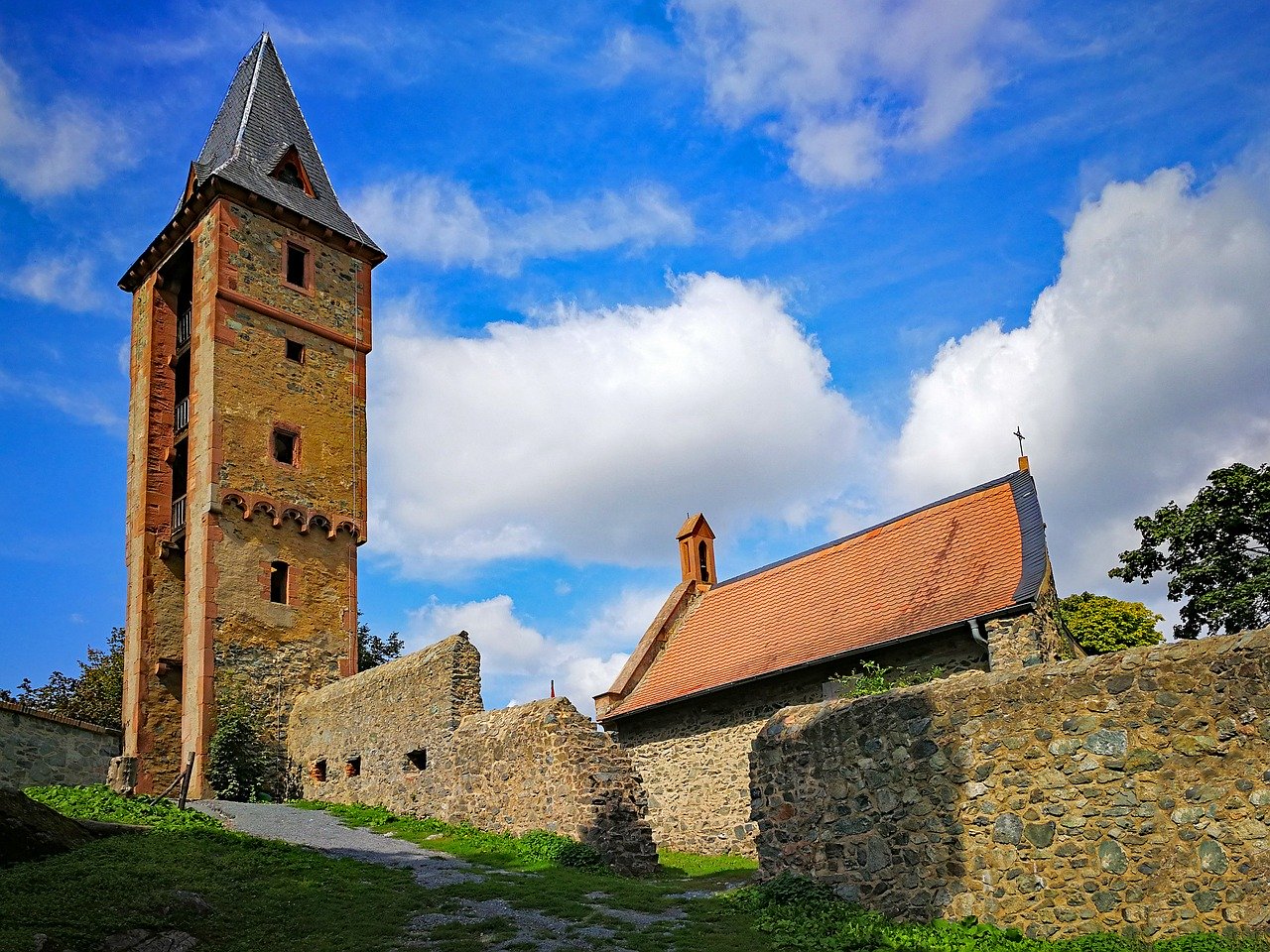 No, not the year, but rather a story that was posted on the award-winning blog, Weave A Web. He has a great blog full of stories, many of which have twisty, O. Henry-esque, endings. That is, if O. Henry had written for the dark side. But he doesn’t always murder his characters and he does sometimes talk about his own life in New Zealand. I think he’s a really great guy. He numbers his posts for easy reference and post number 1871 is the one this story is responding to. I took it as a writing prompt and a challenge.

Whatever Became Of Regis Frankenstein?

Let’s get one thing clear at the beginning, Regis was a jerk. An uncommonly difficult man. High-strung and irritable were possibly his best qualities. Nobody at Frankenstein Laboratories could come close to caring for him or whatever happened to him. His cruel tirades and extraordinary meanness were the stuff of legends.

But he paid. And well. Through a series of savvy political moves, the Frankenstein family had built a well-funded, legitimate genetics lab. It had started, of course, with his ancestor Victor and the sale of the rights to his story to Mary Shelley. She had done a great job on The Modern Prometheus, making it seem fictional enough to keep anyone from searching out the truth, but accurate enough to chronicle the events. Another of his ancestors, Frederick, had been able to sell his story to the brilliant Mel Brooks who made the whole thing into such an awe-inspiring comedic distraction that nobody ever thought for a minute to see where the story had started or that it could possibly have been based on true events. He also was one of the few people to pronounce the name correctly.

With well-placed investments from secret residual payments into a numbered Swiss bank account (and the family had made sure that every movie, every campy “B” movie, the original film with Boris Karloff, Mel Brooks, Abbott and Costello, publishing houses, everything and anyone who used their name, paid them) they had, by the year of 2425, built the family castle into an incredibly profitable genetics lab where the wealthiest of patrons could be “reassembled” from their bones. Oh, they had done well by humanity, of course, to get to where they were. The reanimation of the Dodos was just one stunning example of the work they had done. There had been, of course, the mammoth/frog mistake early on, but they were able to catch and kill it before it stomped and ate too many villagers.

Regis was a blackguard and a villain and not one of those bad guys that you kind of feel sorry for because he was never nice. “You’ve already said that,” I hear you say. Yes, I know, but he was truly rotten. Many of his employees, from the janitor to the receptionist to the most brilliant lab assistant, were exactly the opposite. The people that worked for him were, in fact, unselfish humanitarians. This is important to know because when Regis, who feared becoming old, made his decree that his bones be immediately reanimated when he did himself in, you might expect people who worked for him to want to put his feet on backward or mingle his bones with an alligator or even a dodo bird. Fortunately for him, these were nice people. Unfortunately for Regis, the way in which he had done himself in would require something different, body-wise.

Not to say that there wasn’t a lot of arguing going on in the lab. “Ol’ Reege” had not left any instructions except that he was to be reanimated not realizing that his mangled body would have to be replaced. “We can improve him, improve his personality,” said the young Irishman, Gough, who was working there under contract so he could earn enough to go home and get married. “I have an ancestor buried in Tipperary who was good and kind and brave.”
“You just want an excuse to see your girlfriend at the company’s expense. Besides, it’s a long way to Tipperary.”

It was finally decided, however, that there were plenty of good people right there in Switzerland. In fact, they had a good person working there as the janitor. Now the janitor was a great guy, always having a kind word for everyone, even “Ol’ Reege.” Franciscus Muller was well-known and well-liked by everyone and had a heart of gold. It was a shame about his drinking, though. He never went anywhere, ever, at all, without his beer mug. He did great work and never appeared to be drunk on the job, and everybody liked him, so he and his mug were generally left alone.

Maybe, by combining Franciscus (Everybody around town called him Franck) with Regis, they could get somewhere with both of them. Mr. Muller agreed readily. The price they were paying him would keep him in drink for the rest of his life and he could still work at the lab. The experiment went fairly well, actually. “Ol’ Reege” was somewhat more mellow, being stuck in his janitor’s body, habitually carrying the beer mug with him. He had to be. Nobody in town believed who he was, they all thought he was telling a story to get someone to buy him a beer. They could see who he was. The only people who knew the truth but could not really do much and were unable to tell anybody were the people at the lab.

As you know, everything worked out in the end. Because he had the heart of F. Muller and their personalities merged, settling into the situation. They never went anywhere without the beer mug, but the drinking did slow down due to Reege’s disciplined mind, though. And…What do you mean, no, you don’t know? Everyone in the 25th century knows about it now…What? This story has fallen through some sort of time wormhole thingy and you are in the 21st century? I am sorry. You see, everyone here knows all about Regis, Franck, and stein.