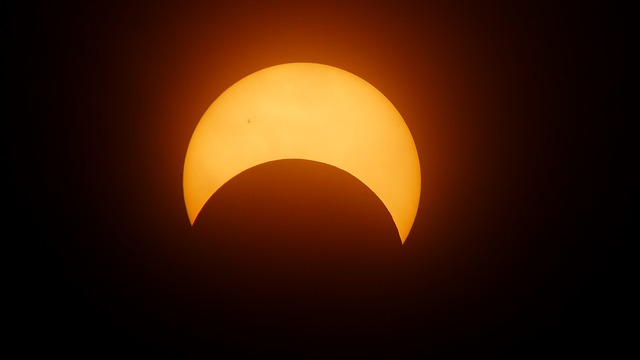 “This must be Thursday. I never could get the hang of Thursdays.”

“If I ever meet myself, I’ll hit myself so hard I won’t know what’s hit me.”

My whole idea of “Throw It Back Thursday” was that I was going to take some of my drafts that were undeveloped or underdeveloped and toss them back into the stream of consciousness called the blogosphere and release them. Maybe someday in the future, they would grow into a full-sized entry that someone could be proud of. By posting them on the Internet I figured they would have a chance for even somebody else to catch and do something with.

Then I did an actual Throwback Thursday, except it wasn’t, because I had never written about the bird-in-the-house incident on the blog before. So it kind of was and kind of wasn’t a Throwback Thursday. As I was scrolling around looking for the link to that story I discovered something about my blog and worse, about myself. I learned that I have at least a five-year (actually longer) gap where I can’t find that I wrote much of anything, even in my personal archives, but especially the blog. It is true that I have tried several different blog software installations in the past and might have blown up a few things in that time, but until recently I have always typed up my entries first, then copied and pasted them, so they should be in my personal archives on the external hard drive.

If they ever existed at all. Which I don’t think they did.

I forced myself to look into what had gone on. Where were those five years? I try to look at my writing as objectively as a person can. I read some of that old stuff and realized that while there was a lot of prattling drivel, some of it was actually pretty good. What had happened? I just gave up writing for that time but why? Why did I quit writing in 2009? 2009 was a weird year. One of the several things that happened that year was that my dad passed away. That was tough. That year we also moved into a new place. We had a lot of bad things happen to and with and about family members. I thought of a couple of things and when I talked to my wife about it she pointed out that several other things, which I had forgotten, had happened. And there was something else.

Before I continue this story I want to emphatically state that the person involved in this story did nothing wrong. At all. She was and as far as I know, still is, a respectable and respected professional who had a tough job to do. She was a follower of my blog around that time of 2007 or earlier through 2009. She may still follow this blog in the shadows with the hopes that I will have this very epiphany. I’ve used that word twice now, but normally when I think of the word, “epiphany,” I think of positive things. I even looked it up, just to double-check my usage. According to the Merriam-Webster dictionary website:

epiphany
3a(1): a usually sudden manifestation or perception of the essential nature or meaning of something
(2): an intuitive grasp of reality through something (such as an event) usually simple and striking
(3): an illuminating discovery, realization, or disclosure
b: a revealing scene or moment

But I think that by those definitions, there can be negative or dark epiphanies as well.

I wrote the whole book, novella, I think, actually, in the Second Person Point Of View. She read it and told me the truth. “Second Person is too clunky for a story this long. You need to rewrite it in either the First or Third person. It won’t sell.” And that was the end. I just didn’t do it. Oh, I knew she was right and I still know it. Trying to look at it objectively, it’s cumbersome and unwieldy. Family and friends would have a hard time expressing it, but it is what it is. That, I think, was the turning point. That, along with all the other stuff that went on in that year, put me into a depression. A hole I couldn’t climb out of. I am perfectionist and OCD and in my mind, I could do nothing more until I had fixed that. I told my wife last Thursday night when this all dawned on me that my mind was in a mental loop and that’s when she said that, no, I was in a depression all that time. She told me that and I had a sudden perception of the essential meaning of my problems.

My plan of action is:
1) Stick with this blogging streak. I have the numbers I shared yesterday as forcing myself into the discipline of making sure I put something in here every day is important. It makes me accountable.
2) Write some new stories.
3) work on some other writing projects.
4) Work (unobsessively) on that rewrite.

7 thoughts on “A Dark Epiphany”