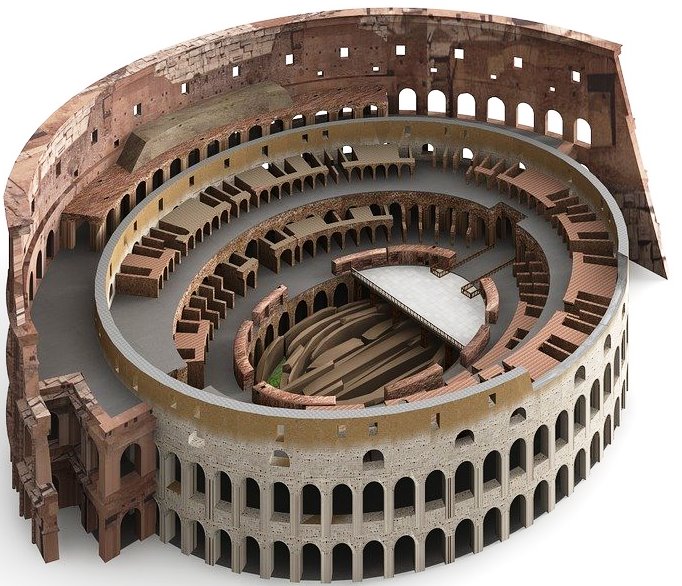 So, apparently, in some circles, even Christian ones, it appears to be a sentiment that if we do not stand up to the government and congregate in assemblies larger than 10 that we are somehow weak, spineless robots. Gutless wonders, afraid to defend our church and our right to lawfully assemble. They’re wrong on a couple of different levels. See both Romans 13:1-7 and 1 Peter 2:12 – 17 for a couple of examples.

As Christians, we are commanded to be good citizens of whatever country we belong to. We are also supposed to be examples of the believers. A lot of people misquote or misread that scripture to say an example to the believers but that’s not what it says. “Let no man despise thy youth; but be thou an example of the believers, in word, in conversation, in charity, in spirit, in faith, in purity.”(1Ti 4:12) The word conversation here and the above referenced 1 Peter 2:12 is more along the lines of citizenship and your behavior everywhere rather than merely talking to someone.

“But,” someone might say (and has said), “You don’t understand, they’re trying to destroy the First Amendment of the Constitution!” Well, maybe if you lightly gloss over it, you could say that. After all, it does say that, “Congress shall make no law respecting an establishment of religion, or prohibiting the free exercise thereof; or abridging the freedom of speech, or of the press; or the right of the people peaceably to assemble, and to petition the Government for a redress of grievances.” But are they really infringing on this right? Or, are they, rather, trying to protect the public from itself?

I could potentially see their point if the governor had said, “Oneness Pentecostals may not assemble together but other churches, restaurants and taverns can.” But restaurants, bars and even libraries are closed (Apropos of nothing, there used to be a place in my hometown called the Library Bar). “Only synagogues and Methodist churches may be open.” No. Nothing like that. It is only a temporary thing that we are being asked to do. This lockdown is not good for anyone, especially the government. It’s no good for any of the countries that are doing it and it is especially not good for the politicians. On that last part I can only address my own country, state and city, but it’s not good politics for either honest or crooked politicians. There’s no money in it. That may sound cynical on the surface, but by money I guess I am referring to anything that could be counted as gain. The politicians have the tightest rope to walk, balancing between when they were/are fighting to protect the people versus fighting for the people’s rights. If they slip up, they won’t get re-elected and someone else will take their seat.

But what if this were the beginning of persecution? What if we were forbidden to meet? I’ve read Foxe’s Book of Martyrs a couple of times and I think there was a lot of backbone in them that I wonder, if someone, somewhere has to stand in their pulpit and name-call other preachers, are they made of the kind of stuff that could stand up to a lion? Nero would take the early Christians and wrap them in wax shirts, tie them on a stake and set them on fire, unless they denied their faith. They quit putting the Christians in the Colosseum with the lions because they would run up to the lions, knowing their reward would be waiting on the other side after suffering some physical pain, but also knowing they were not suffering like Jesus had suffered. There were stories of people, not Christians, who would be so moved by the bravery and faith of these people that they would jump in with them, just to have the privilege to die next to them.

I guess that I felt aggravated by this name-calling and just wanted to vent my spleen a bit. I consider myself a good, law-abiding citizen and try to live my faith and just don’t appreciate being treated that way by someone who doesn’t have the sense to come in out of the rain.

I’m proud of my pastor for trying to be a good example and obey the law; trying to teach others to do the same.

14 thoughts on “Gutless or Good Citizens?”