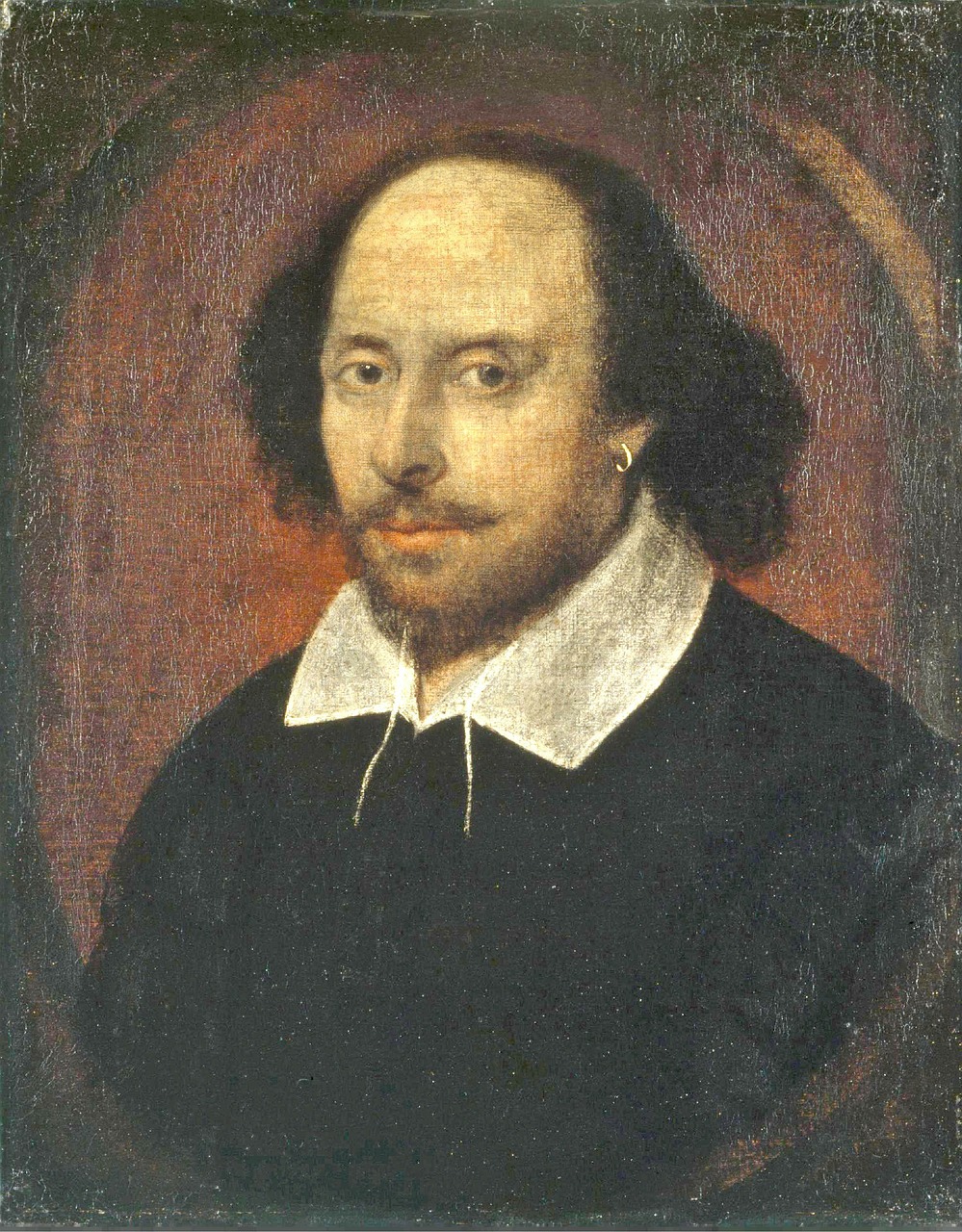 I have been reading the Dumbest Blog Ever by Dumbestblogger. Sometimes he writes something that is intelligent and makes sense and puts himself in danger of losing his title. One of these instances was the other day when he wrote about one of Shakespeare’s most famous plays. In fact, he has made me want to re-read the play again. As some of you know, I am something of a fan of the Bard and have read most of his plays and poems at least once, but some, several more times than that. And that’s how I accidentally changed history.

Carter and Gronk (The Amiable Caveman) and Sabot and I went in together on a time machine. Either Carter or Gronk still owes thirty Altairian dollars on it, but that’s not really important. Well, it wouldn’t be, except that now Gronk hogs it all the time. But, well, it’s probably better that way anyway. You see, time travel can cause a lot of trouble if you’re not careful. I know.

See, what happened was, me being a big fan of William Shakespeare, I wanted to go back in time and meet him in person, maybe even help him out with an idea or two that I had. I went back to 1599 and caught up with him at the Bell Inn. I was really surprised to find him so down and depressed.

“Hey, Billy Boy! What is the matter, Bill?
You are destined to be one of the world’s
most loved playwrights ever to grace a quill.”

He dropped the iambic pentameter and tearfully confided in me. “It’s this new play I’ve written. I think it’s pretty good, but the title giveth me fits.”

“I call it, ‘Julius Grab the Girl Quickly Before She Gets Away.'”

“Oh, that’s much too long. Why not call it, Julius Caesar?”

3 thoughts on “Beware The Ides Of March”