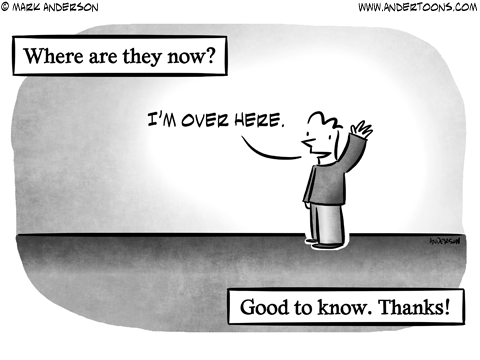 I’m with the third guy.

Three elderly gents were talking about what their grandchildren might be saying about them fifty years from now.

“I would like my grandchildren to say, ‘He was successful in business,'” declared the first man.

“Fifty years from now,” said the second, “I want them to say, ‘He was a loyal family man.'”

Turning to the third gent, he asked, “So what do you want them to say about you in fifty years?”

“Me?” the third one replied. “I want them to say, ‘He certainly looks good for his age.'”

One thought on “Three Gents”