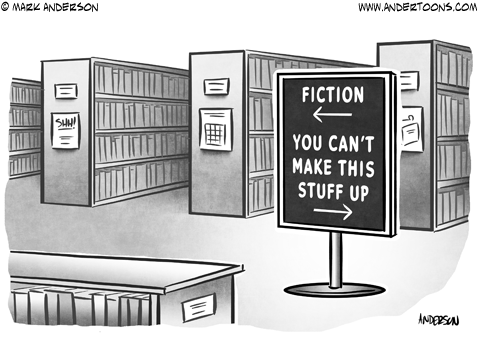 I like to shop at the dollar store.  I also like the ARC Thrift Store and the Goodwill and stores like that.  A lot of times you can find things in these places that a lot of people don’t know about and sometimes even a treasure.  This week at a local Colorado store called, “Who Gives A Scrap,” I found a 50’s-era Sheaffer “White Dot” fountain pen.  One of the biggest deals that are frequently overlooked is the book sections.  I was at the Dollar Tree the other day and found, of all things, The Adventures of Huckleberry Finn.  Having just finished Tom Sawyer and the price being right, it was an obvious choice.  I know that the book has been banned in some places and edited/softened versions exist, but it is an important book to read. Funny and entertaining from beginning to end it also has a couple of very important messages as well. Actually, I think that this book is the deeper of the two in a lot of ways.

While it is true that it contains an offensive term (that you will hear repeated more times at the stop light with your window rolled down than you will read it in this book – Okay, maybe a long light because it is in the book 219 times), I think it is important to note that this can be instructional as well. I grew up in a time when I thought the “N” word was a cuss word, so not only seeing it in print but being used in its original way can be jolting. I think that feeling is some of the instructional part.  This book shows what people really thought and how they spoke.

I’ve had this entry saved as a draft for a while, but since it is “Banned Book Week” I thought it appropriate to discuss since it has been banned at different times for different reasons.  You can find out more by asking der Google, which is what I did.  I did find a couple of interesting things which would probably have Ray Bradbury rolling over in his grave.  One was that in 2011, Stephen Railton, a professor at the University of Virginia, published a version of the book that replaced the “n-word” with the word “slave” and completely removed “Injun.”  Twain once said that the choice of a word in a piece of writing was like finding the difference between a lightning bug and lightning.  I think one of the modern uses in education should be the discussion why, not just the word, but many concepts in the story, make people cringe uncomfortably to the point of fearing to read it.  Discuss, is it a sin to help a slave run away to freedom and the point where Huck decides that Jim is, in fact, a person and is willing to even go to Hell if must.

In 2011 there was a satire of Professor Railton’s book self-published by a guy named Richard Grayson called “The Hipster Huckleberry Finn” which replaced the offensive words with the word “Hipster.”  That book sounds like a hoot, the other one just sounds creepily like something out of Fahrenheit 451.  Speaking of which, back in 2005 I told my readers who should be allowed to decide which books should be banned and where.  If you’d like to read it it’s at https://blog.herbthiel.com/which-books-should-be-banned