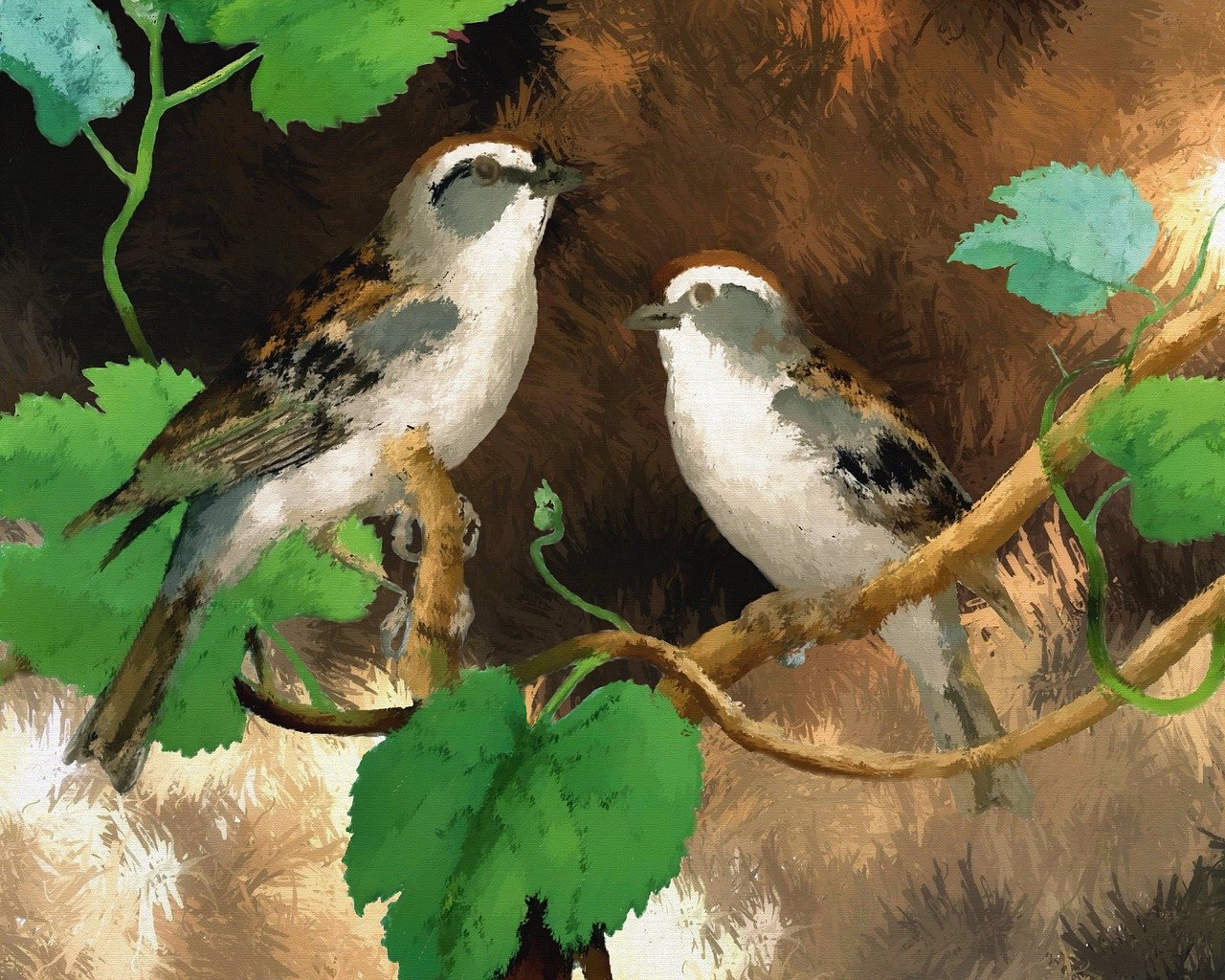 Before I begin tonight’s story about our friend Art, who has his own category on this blog, Art Vegan, I think a word of explanation may help some readers. Other readers, especially my generation and before, may be annoyed that I would bother to pre-explain something that was a huge part of our culture. So I run the risk of half my audience not getting it at all and offending another half and that’s not to mention the half that will have heard all of the bad stuff or that have bad stuff to say about the series. “Herb, that’s three halves.” “Oh. So another half of my audience is made up of math wizards!”

Growing up I watched reruns of a lot of shows like The Lone Ranger and The Cisco Kid. And Charlie Chan, the world’s greatest and coolest detective around. I guess I was a weird kid because I never thought for a moment that any of these people were representative of their races. I thought they represented being brave and bold and fighting for what’s right. I realized that someone had to be in charge but never thought of the sidekick as lower or less. Charlie Chan was a different story, of course, using his “Number 1 son” or “Number 2 son” as his foils. I also grew up watching the original Batman and Robin with Adam West and Burt Ward, too, but I never grew up to…wait…I was going to say I didn’t grow up to tell corny jokes but… I always liked the way the good guys talked, too. Deep, serious voices explaining good versus evil.

Anyway, I have taken up some time to introduce this story but that’s the kind of guy I am when I am that way. Please enjoy this minute-and-a-half clip and please enjoy Art’s latest adventure.

Art had met the town chiropractor a couple of years earlier. Nicest guy in Manitou Springs with a quirky business model. No appointments, walk-ins only. Sign in electronically, get called when it’s your turn, get fixed up, and pay twenty bucks, cash. He accepted no insurance of any sort, did no billing, special rates for minors but just cash no matter what. It simplified his bookkeeping and he could pass the savings on and only charge the small fee. He advertised other town businesses like the aromatherapy person and the psychic, with the caveat that he was neither endorsing nor not endorsing their efficacy. That was up to you. The Pandemic had cramped his style, as he had to start making people make appointments but he loved his work. Art had a lot of respect for the man and discussed things with him that he didn’t discuss with everyone. His love for art and painting the little birds that came to his feeders for example. “Art, you could hang some of your paintings in here. Many of my clients love art and would pay top dollar for anything.”
“It kinda messes up the tough persona, though. The widely feared investigator, Inspector Art Vegan, paints pretty little birdies in his spare time.”
“Anybody who is around you for more than a few minutes already knows you’re a nice guy. Besides, if you have the reputation of being a nice guy then when the bad guys think they can put one over on you, WHAM! They find out you aren’t always the nice guy.” Art said he would give thought to this. It was true that after the people had gotten to know him they were friendly. He didn’t know about showing his work to the world, though.

One of the best things about being nice and friendly was that if he needed something he would have people who could help him out. Like the time he slipped in his house and threw his back out. Instead of calling Emergency Services and spending hours wasting away in the Emergency Room, he called his friend, the chiropractor. Normally, he explained to Art, he didn’t make house calls and warned Art that if he suspected injuries he couldn’t treat he would still call an ambulance. Art agreed and gave him the codes and information he would need to get into the house. The chiropractor’s car was in the shop and he had a rental that no one would recognize. The neighbors only saw a man furtively enter Art’s house wearing a mask. About an hour later they saw Art wishing the man well and watched as he loaded what appeared to be two artists’ canvases in his car. Art felt better than he had in a long time. What a nice guy.

The neighbors on the left were the nosiest and couldn’t stand not knowing what was going on. The next day the man knocked on the door. “Is everything okay, Art? We saw someone come and take something out of your house last night.” Oh, that’s okay, I was here. Thank you for looking out for me, though.” “Well, okay, but, we are curious. Who was that masked man?” “Him? Why that was the Bone Arranger.”