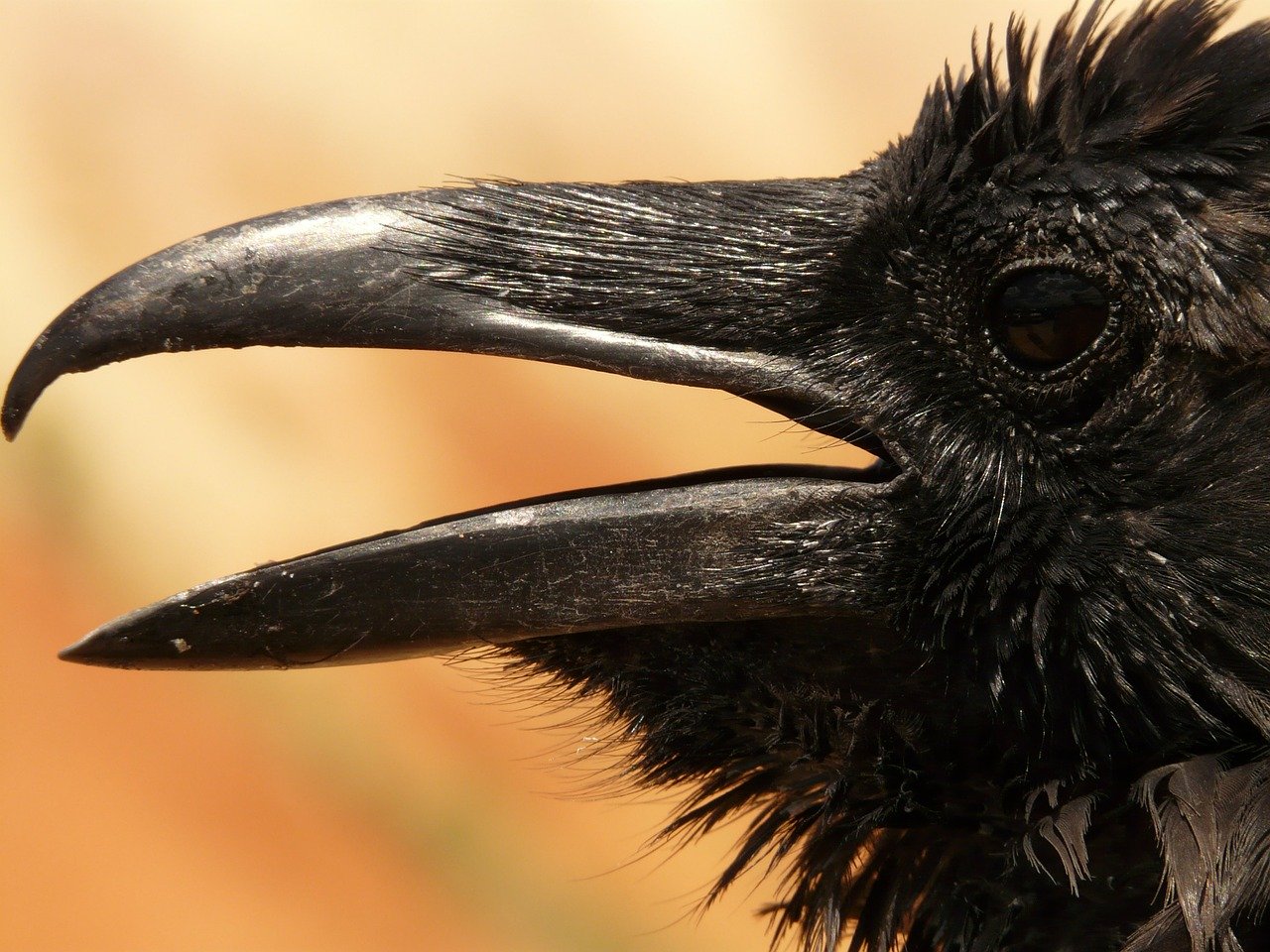 Many of you know that I am something like a fan of Edgar Allan Poe. If you have only read The Raven and The Black Cat because that’s what they made you read in school you are missing out on a lot of great stories. Besides horror and poetry, there is early science fiction, pirate treasure, one of the first detective characters, and humor. In fact, he only wrote fifteen horror stories out of about seventy.

A strange man, who led a strange life, an alcoholic womanizer, to be sure, but he was a genius.  It is said that he died in an alcoholic stupor, but if you read the book “Midnight Dreary: The Mysterious Death of Edgar Allan Poe” by John Evangelist Walsh, Michael Flamini (Editor), you will see that it is possible he was murdered. That book isn’t really taken too seriously by actual “hard” Poe historians but I think it makes a somewhat valid case.

If you are interested in everything or anything Poe I would suggest the Edgar Allan Poe society website:
https://www.eapoe.org/index.htm

For a look at nine different theories about how he died, you can read an article Smithsonian Magazine ran on Oct 7, 2014, called The (Still) Mysterious Death of Edgar Allan Poe. Rabies? Mercury Poisoning? Alcoholism? Most of the cases make good points but each has a drawback or two. I think it might be a challenge for Auguste Dupin himself to conclusively solve the mystery.

I leave you with this quote of the first paragraph of The Fall of the House of Usher:

DURING the whole of a dull, dark, and soundless day in the autumn of the year, when the clouds hung oppressively low in the heavens, I had been passing alone, on horseback, through a singularly dreary tract of country ; and at length found myself, as the shades of the evening drew on, within view of the melancholy House of Usher. I know not how it was – but, with the first glimpse of the building, a sense of insufferable gloom pervaded my spirit. I say insufferable ; for the feeling was unrelieved by any of that half-pleasurable, because poetic, sentiment, with which the mind usually receives even the sternest natural images of the desolate or terrible. I looked upon the scene before me – upon the mere house, and the simple landscape features of the domain – upon the bleak walls – upon the vacant eye-like windows – upon a few rank sedges – and upon a few white trunks of decayed trees – with an utter depression of soul which I can compare to no earthly sensation more properly than to the after-dream of the reveller upon opium – the bitter lapse into everyday life – the hideous dropping off of the veil. There was an iciness, a sinking, a sickening of the heart – an unredeemed dreariness of thought which no goading of the imagination could torture into aught of the sublime. What was it – I paused to think – what was it that so unnerved me in the contemplation of the House of Usher ? It was a mystery all insoluble ; nor could I grapple with the shadowy fancies that crowded upon me as I pondered. I was forced to fall back upon the unsatisfactory conclusion, that while, beyond doubt, there are combinations of very simple natural objects which have the power of thus affecting us, still the analysis of this power lies among considerations beyond our depth. It was possible, I reflected, that a mere different arrangement of the particulars of the scene, of the details of the picture, would be sufficient to modify, or perhaps to annihilate its capacity for sorrowful impression ; and, acting upon this idea, I reined my horse to the precipitous brink of a black and lurid tarn that lay in unruffled lustre by the dwelling, and gazed down – but with a shudder even more thrilling than before – upon the remodelled and inverted images of the gray sedge, and the ghastly tree-stems, and the vacant and eye-like windows.

Nevertheless, in this mansion of gloom I now proposed to myself a sojourn of some weeks. Its proprietor, Roderick Usher, had been one of my boon companions in boyhood;

The Fall of the House of Usher – Edgar Allan Poe