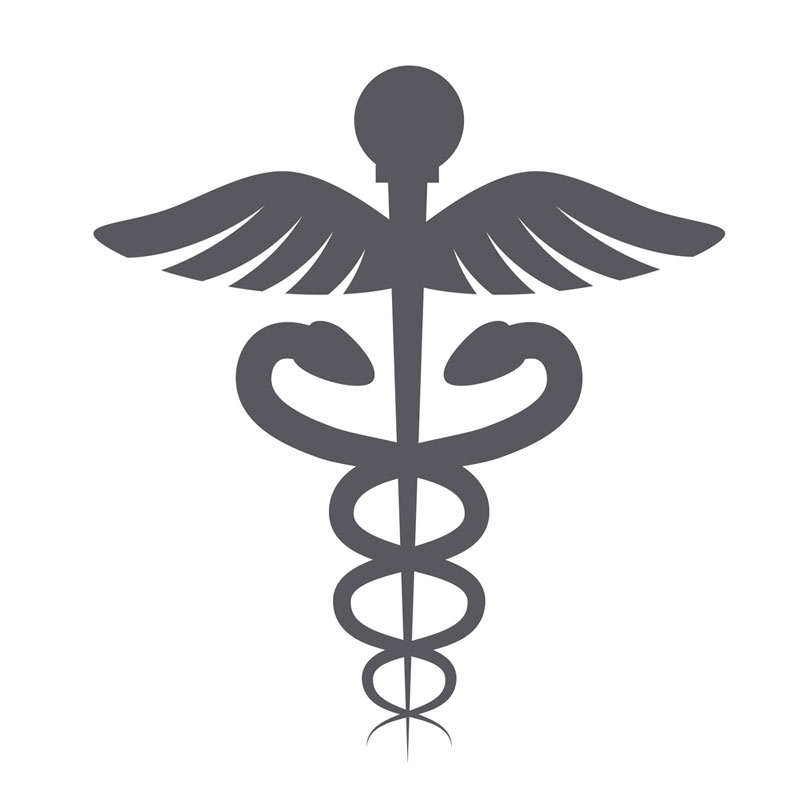 There is a cloud to every silver lining but, truth be told, the opposite, more positive side is true as well. Because Daughter is going to need someone to help her with some of what the health care system refers to as “Activities of Daily Living,” they are willing to pay a family member just as much as they would a stranger to do the work involved. It doesn’t involve anything too personal, just help her get some meals, put her shower bench in the shower, things like that, which are not taxing to the average person but really wears her out. Going to doctor’s appointments, shopping and just driving in general. The right side of her body is sometimes too weak to effectively slam on the brakes and so she has given up on driving for a while. And when she gets these infusions they take a lot out of her and drain her immune system down as well so having someone she is normally around rather than someone with a brand new set of germs is also a good thing.

So I have another job. I will still be working at Big Blue for the few hours they have me scheduled but this will help a lot. I do have to take some online classes so I will have to find more time somewhere, somehow to visit reader’s blogs and write my own. Being a home health aide is not my first choice of career but I have done it before when Grandma Pike was alive. Mrs. Herb has not been improving at all and is likely dealing with what some are calling “Long-Hauler’s Covid” and will be on oxygen for some time to come. Oh and thanks to everybody who offered advice and help on the hose subject. The duct tape ideas worked well and also unwinding the hose from the middle and stretching it helped a LOT. We played a little tug-of-war with it and it has not been kinking up nearly as bad. I believe part of that last suggestion came from Lisa Mae. Anyway, Mrs. Herb may also need a home health aid. I have been doing all of the stuff already so getting paid for it is good and reliable. I’m thinking that if things get worse and the care needs to be too up close and personal (people who have worked in this field and most of my other readers are able to figure out my meaning with that) I will let the agency send someone in.

And you know, things could always be a lot worse. In a freak accident today, a photographer was killed when a huge wheel of cheddar landed on him. To be fair, the people who were being photographed did try to warn him.

Aww, come on. You know, it could have happened that way.