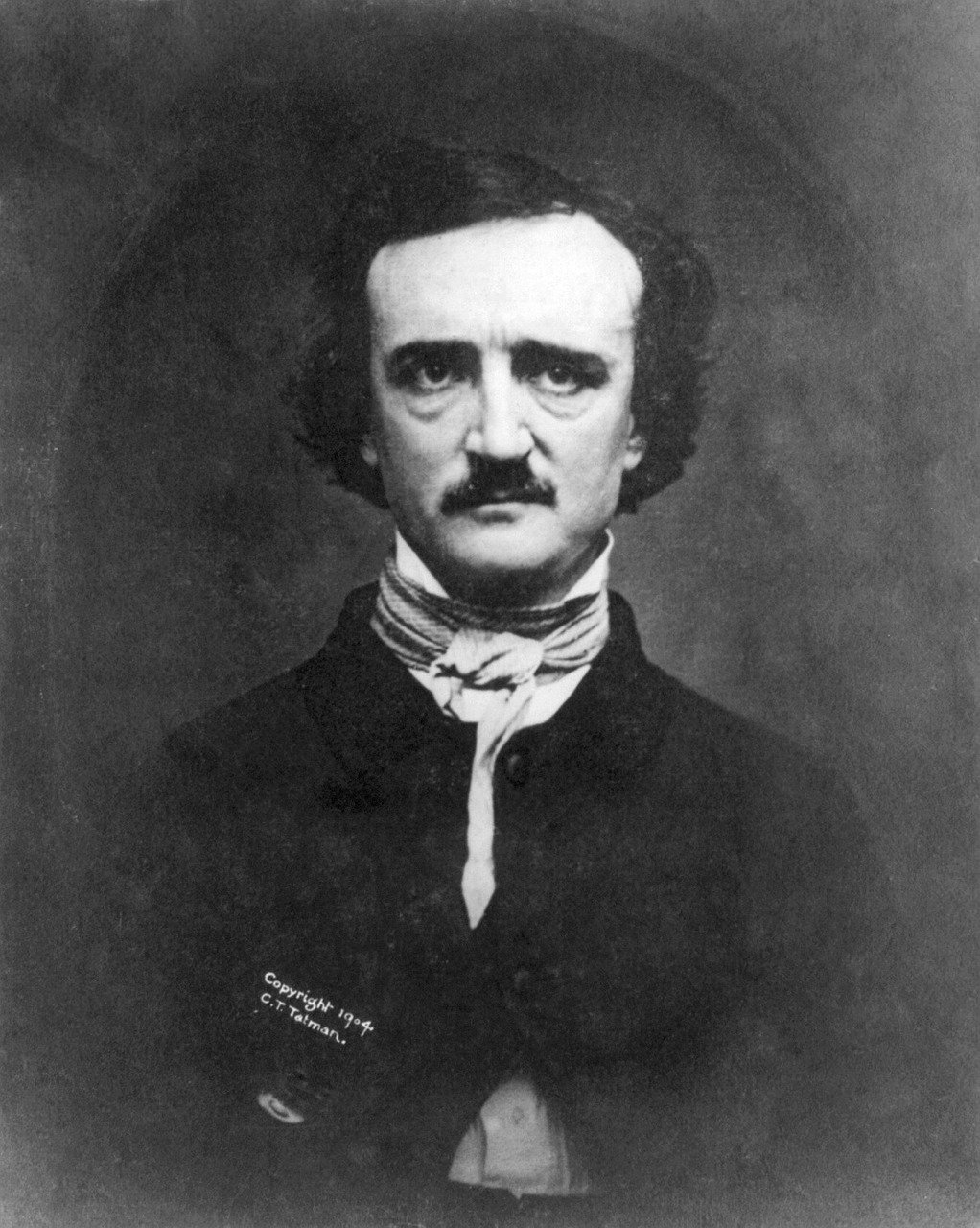 A lot of long-time followers and some others will know that I love to read. I have a varied, sometimes eclectic taste in reading. The fact that I have just finished a book in the horror genre may surprise a few, as it is well known that I generally am not a big fan. I plan to talk about it soon. In the same breath, however, I have read some horror stories that I liked, including the “complete” works of Edgar Allan Poe (I put that in quotation marks because most books that say they are the complete works are not really because they don’t include the plethora of articles he wrote about writing, poetry, criticism, and etc. Or about the magazines he owned and edited, things like that.). The point is that I have read a couple of the classics of the genre, but I don’t usually get into them. One of the differences between Poe and other “horror” writers (To be fair to Poe he also wrote the first detective stories well before Sherlock Holmes, adventure stories, science fiction, and even humor.) is that Poe seems to use the human mind itself more than spirits or denizens of the netherworld. The human mind is by far the scariest thing of all.

Some of you may follow my son’s blog, Brother’s Campfire, where he tells an ongoing tale and talks about his urban farming adventures and other things in his life. He is an employee at one of the prisons where some of the most evil people in the world live. He seldom talks about specifics of what the mind is capable of because he’s met them. A while back he posted this meme:

And I think it sums it all up pretty neatly.

I think Poe realized that the mind is the evilest thing of all. When you read some of his stories, like The Cask of the Amontillado, The Tell-Tale Heart, or The Black Cat, you can see how warped the human mind can become. If those high school standards are the only ones you’ve read then you really do not know all of the man’s capabilities but they still show the power of the human mind. I don’t mean to say that all of his works are explainable that way. One story of his that particularly stands out in my mind in the pandemic times is The Masque of the Red Death about Prince Prospero locking himself and a thousand nobles away to live sumptuously and party while a vile disease ravaged the land and they would be safe inside.

23 thoughts on “Horrors! I Almost Forgot Whose Birthday It Is Today!”