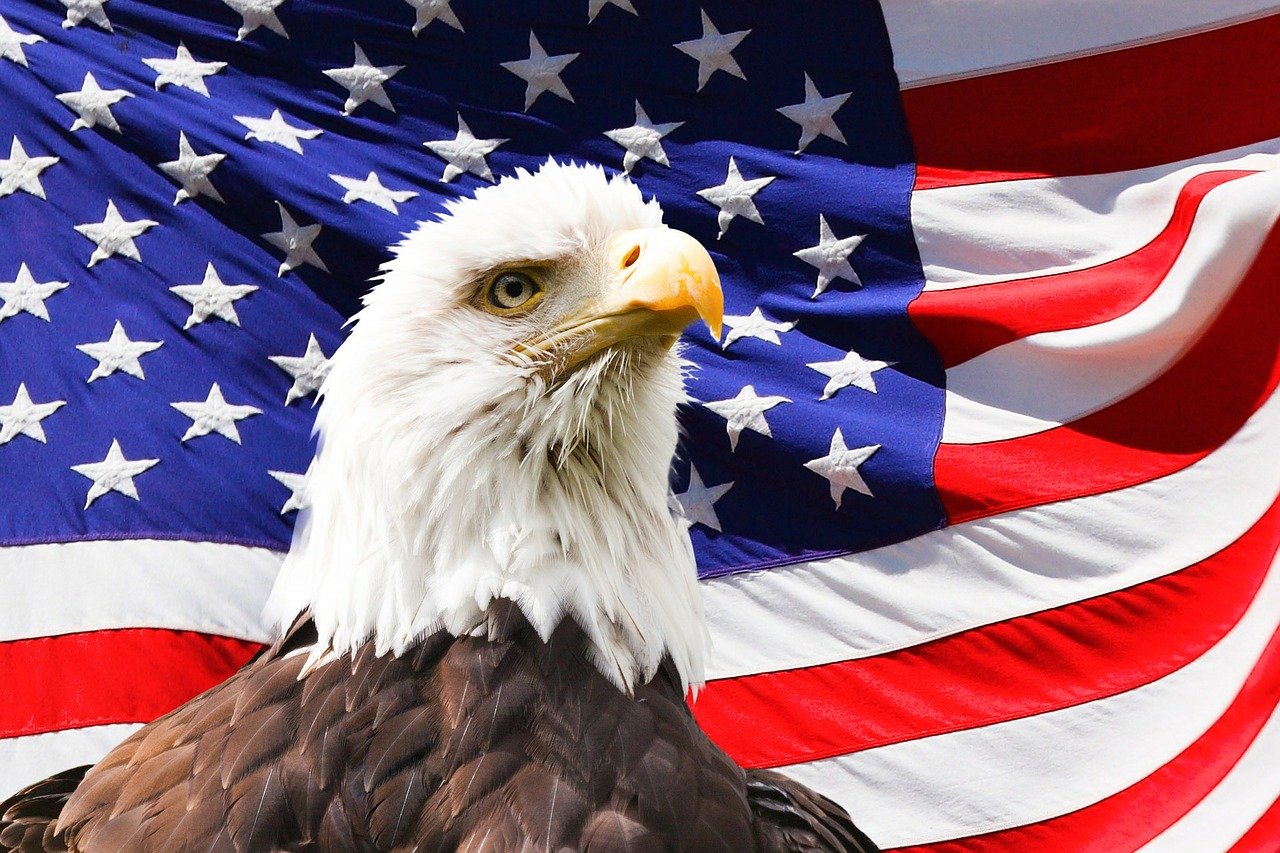 “Don’t do something just because everyone else is doing it. If you see a group of people doing wrong, don’t join them. You must not let them persuade you to do wrong things—you must do what is right and fair.

I have been reading in several different places about what has gone on in the Nation’s Capitol, including several conspiracy theories. Most of you know that I am, generally speaking, a conservative, depending on the subject. Most issues I consider myself as such, anyway. I believe in the rule of law. Without laws, our civilization goes away. We know we have a lot of problems in the U.S.A. but other countries have the same problems. The difference is that we have a free and open press and freedom of speech. I have written critically about our government before but if I lived in a place like China I would only ever have written the one post and you would never know any more about what happened to me. The Soviet Union was like that, too. Many other places around the globe suppress what is going on in their country so we don’t hear about the racism, hate, intolerance, corruption at every level of government, etc. there that we do here.

But here’s my deal. I consider a large part of being a conservative (in our system. I know that in other countries these terms are interpreted differently.) to being a good citizen. I don’t think that part of being a good citizen is rioting, looting, and terrorizing people. Many so-called conservatives, so-called Right-Wingers, were quick to condemn, and rightly so, the behaviors displayed in Minneapolis, Seattle, Portland, et al. But what happened in our nation’s capitol the other night was completely beyond the pale. It was equally inexcusable. Equally wrong. It’s not excusable to try to use outside groups as an argument. If it is true, as one conspiracy claims, the leftist media bussed Antifa and other terrorist organizations into the protests, that doesn’t excuse the individuals who were there from responsibility. All them pistol-packin’ mamas should have put a whoopin’ on them boys if they was there. “Listen, son. There may be a lot wrong going on right now, but that’s our Nation’s capitol and you’re going to leave it alone.” You cannot say that destruction of property or assault of any kind is excusable because you were on “the right side.” And to try to claim to be a conservative, patriotic American and try to destroy the Capitol building and kill and injure people in the process‽‽‽ Sorry. If you want to hold the people in Seattle and Portland and Minneapolis and other places I can’t recall at the moment responsible for their actions you need to clean up your own house as well.

It is inexcusable to say that what you did was okay merely because you were right. No matter how corrupt the government is, there is a right way and a wrong way to deal with it. Destroying the building and terrorizing the inhabitants does not change anything except your jail sentence. Your behavior was inexcusable. ⬅(That’s a period, aka a full-stop. Meaning the sentence ends there, as in, “Your behavior was inexcusable, period.”) and as a person claiming to be conservative, you should understand personal responsibility.

Actually, what happened in the Capitol is kind of worse than those other places because the Right-Wing wants to paint everything it does with a supposed Judeo-Christian ethic. Just because somebody calls themselves something doesn’t make it so. You claim to be a Christian? Oh, and you’re from the Bible-belt? When was the last time you looked in The Book? Let’s see. Try these Scriptures on for size:

“Put them in mind to be subject to principalities and powers, to obey magistrates, to be ready to every good work, To speak evil of no man, to be no brawlers, but gentle, shewing all meekness unto all men. For we ourselves also were sometimes foolish, disobedient, deceived, serving divers lusts and pleasures, living in malice and envy, hateful, and hating one another.” (Tit 3:1-3) Subject to principalities and powers…no brawlers…hateful and hating one another…

“Submit yourselves to every ordinance of man for the Lord’s sake: whether it be to the king, as supreme; Or unto governors, as unto them that are sent by him for the punishment of evildoers, and for the praise of them that do well. For so is the will of God, that with well doing ye may put to silence the ignorance of foolish men: As free, and not using your liberty for a cloke of maliciousness, but as the servants of God. Honour all men. Love the brotherhood. Fear God. Honour the king.” (1Pe 2:13-17) Submit to what? For whose sake?

“I exhort therefore, that, first of all, supplications, prayers, intercessions, and giving of thanks, be made for all men; For kings, and for all that are in authority; that we may lead a quiet and peaceable life in all godliness and honesty.” (1Ti 2:1-2)

“But Herb! Dude! Don’t you know there’s a war against Christianity‽‽‽”

What? This is news to you? There has been a war on Christianity ever since Jesus went down into the grave and into Hades itself and laid claim to the keys of Death, Hell, and The Grave for Himself. The enemy of our souls had to give those keys up because there was no sin to be found in Jesus. The Pharisees paid BIG money to the soldiers to say that someone came and stole the body while they slept on duty. Talk about a conspiracy and that wasn’t even a theory.

Not only that, but no matter who is the leader:

The king’s heart is in the hand of the LORD, as the rivers of water: he turneth it whithersoever he will. (Pro 21:1)

Should we speak out on our beliefs? Yup!

Should we commit violence to prove our point? Nope!