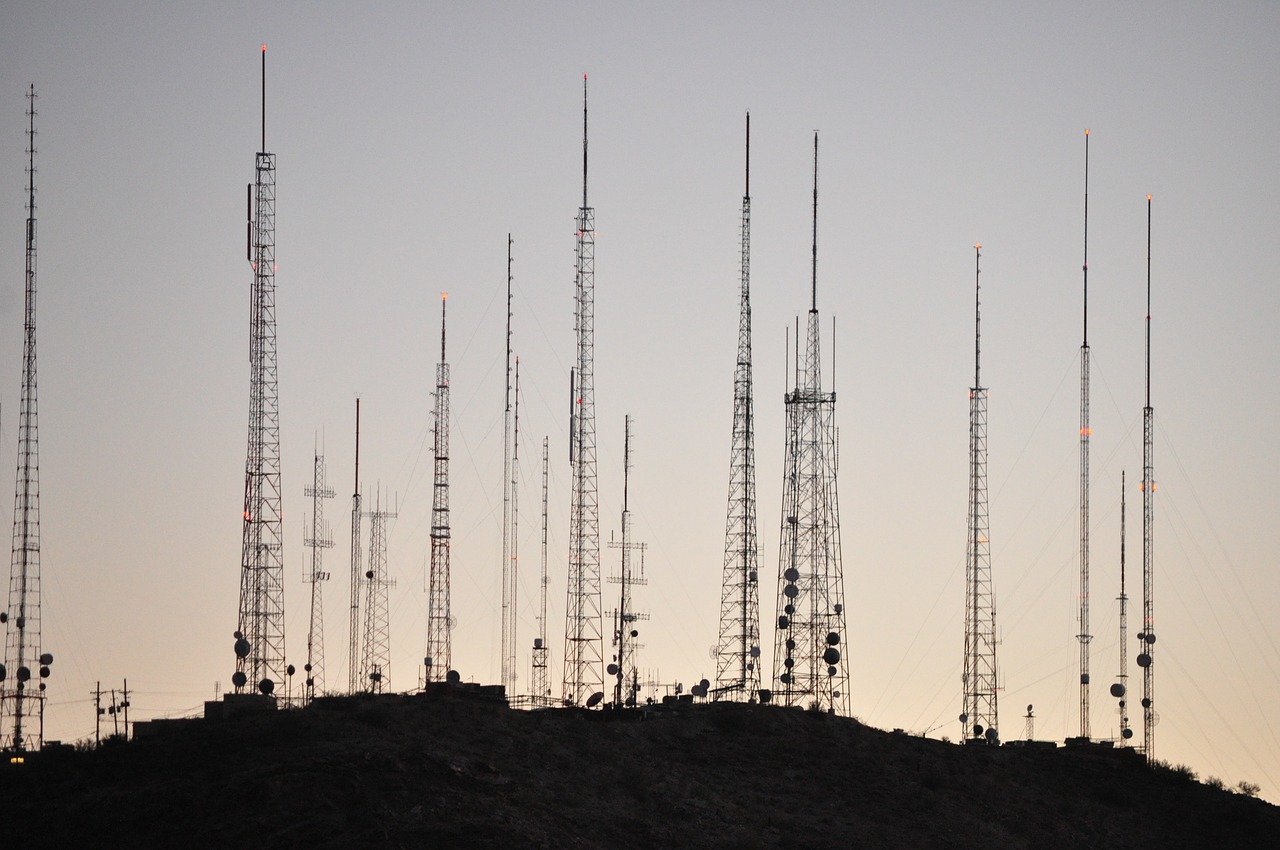 Many of you know that I have loved radio all my life. In fact, if life had taken a couple of different turns I would possibly have had a career in it, but that was a long time ago. As a young boy, I had an old tube-powered AM radio in my bedroom (Tubes were before transistors were before microchips. Interesting stuff in their own right. You can read a little about it here.) and at night I would tune in the signals from other states and listen to how the Disk Jockeys in other states sounded and how they were the same and how they were different. The music was pretty similar, usually. Golden Oldies, Country and Western, Rock and Roll, some others. Here in the Springs in modern times there used to be a radio station that played a format called “Legends” that played all the legendary music from the thirties through the seventies. It was likely one of the last stations where the DJ could pick and choose what and if he wanted to play something and would take requests. The strongest signals I remember receiving back in those early days of yore, besides for Green Bay and Appleton area, of course, were from Chicago and Tennessee. This was pretty thrilling.

Around those times and around that time, which would be the later Sixties and early Seventies, there was a chain of stores called Radio Shack. I believe it still exists but back in those days, it was the place to go for any electronic parts you wanted for any project you wanted to build. In fact, it was the place Wozniak and Jobs shopped for their project before the Apple. Here is an interesting (to me it was entertaining) article from 2015 when Radio Shack was going bankrupt: How RadioShack Helped Build Silicon Valley. But there was something else they did at Radio Shack; they sold radios.

In the mid-Sixties FM broadcasting really started taking off. Station owners were being forced by the FCC to change their programming. If a station owned both the AM and FM signal they had to have separate programming rather than doing the simulcasting they once had done. This is an oversimplification of a complicated bit of broadcast history but it gets us to the point that because of this, FM stations did all sorts of interesting and experimental things, one of them being the “Album Station.” Instead of a Disk Jockey playing the best singles and talking between records, play the whole album, both sides, then discuss it. “And that was side 1 of Pink Floyd’s new, Dark Side of the Moon. Side 2 when we come back.”

As I was looking around Radio Shack as a young teenage boy I saw something that was loaded with memories. You see, when I was very young, probably 4 or 5, I spent a lot of time with my Aunt Gertie while my mom was struggling with some of her early mental illness problems. I loved Aunt Gertie and Uncle Clarence and the older I get the more I realize what they really did do for me. And they had an older man who lived with them whom I knew only as Grandpa Kavadas. The way I was raised you never, ever called an adult by their name unless you put a mister or misses or aunt or uncle and, on occasion, Grandpa with it. Grandpa Kavadas was a kindly old Greek gentleman who introduced me to a pastime I would always enjoy. Grandpa Kavadas had a shortwave radio. we would sit at the table at certain times of the day and he would tune it into a Greek station and as we would listen to music and occasional talk, he would point out a word here or there and try to teach me how to say it. He could listen to programs from all over the world! As a young person walking around Radio Shack, I saw almost the exact same radio.

During those years of the Cold War, radio broadcasting was important to both sides. And you could listen to the Russians talk in perfect English and of course the Americans, not to mention Radio Free Europe. And no ISP to track.

I thought I heard someone say, “Well, um, Mr. Herb, that’s all very interesting, I’m sure. Some of us knew a lot of that stuff already and it all seems somewhat incongruous with today’s title. Was that just a clickbait title like the infamous James Proclaims used to use?”

I’m glad you asked me that question. The answer is that there was a simpler time when you had to either listen to what was on the radio or purchase phon-o-graph rec-ords. But now there are so many, many ways to get music. So many I can’t even know them all. It keeps growing and changing while radio, which I love, feels like it’s shrinking and shrinking.

Mister Radio Show Producer, I don’t need you anymore. I have more choices than I can even reasonably count. So if you offend me or even annoy me I can turn you off or even worse, change channels. I have hundreds of hours of Christmas music of my own I can play in any order I wish. I have the Internet and all its programs. Now please pay attention, Mr. Producer, because, even though I am probably going to say it again, I don’t think you understand. You claim to be a Christian Radio station, “Safe for the whole family,” but there is one song you play every year for the last, what, twenty-seven years, that makes me hit the off button or change the channel quicker and more permanently than any other song. It’s worse, in my estimation, than “Baby, It’s Cold Outside.”

The song I am referring to is not Christian, does not promote the Baby Jesus, Mary, God, or even Santa Claus. It doesn’t have anything to do with anything even remotely holiday-like. Not Hanukkah or even Kwanzaa. Please, Mr. Producer, if you have any mercy, hear my pleading, begging voice. STOP, STOP, STOP playing “Last Christmas” by Wham! or anybody else! Just stop it! I change the channel or go elsewhere every time it comes on. Just quit! Never, ever play it again or I may never, ever play YOU again.