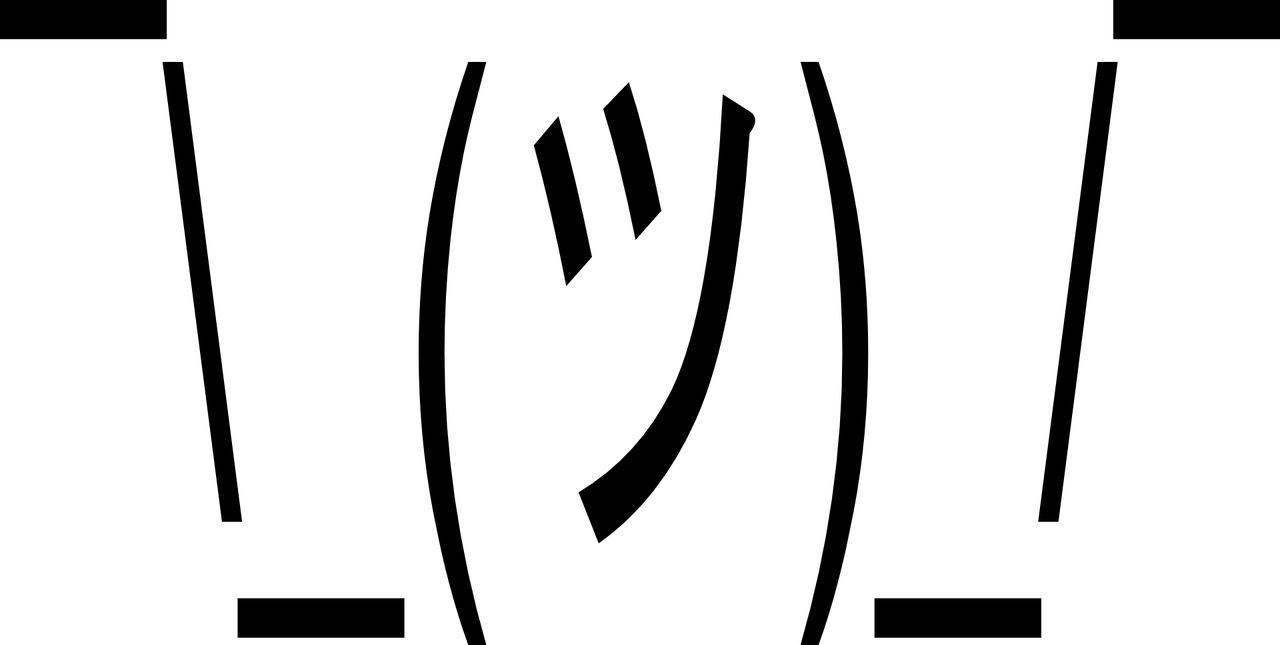 Well, Mrs. Herb has a heart. Not only does she have a heart but it’s actually quite a good one. All the muscles are strong and the arteries are surprisingly clean of cholesterol. The Cardiology people have pretty much confirmed everything looked good but they aren’t satisfied with the way her pulse behaves or why she has shortness of breath sometimes. The shortness of breath they are leaving to the Pulmonary people because they are convinced that it isn’t related to her heart. When we were in the E.R. (a second time) I understood the doctor to say that she may need a halter monitor to figure it out. That’s what I heard. I envisioned this large backpack type thing with wires everywhere but it turns out I misunderstood. They were saying Holter Monitor. It is a little piece of technology that is about two or three inches long by about an inch and a half wide. The newest ones don’t even have wires, but it catches any of the shenanigans that your otherwise perfectly good heart is trying to pull, rhythm wise or anything else. Also, the lung people are going to do a V Q scan of her lungs and see what they are doing. They are being very thorough, which we appreciate.

So, it sounds like we are coming out of the woods a little. And we are. -ish.

The other day the doctor for the accident said I would benefit from getting steroid injections in my neck and shoulder, so I went and did that. Actually made me feel better once it kicked in the next day. At least for a while.

So, out of the woods and into the swamp we go. The daughter went into the ER. She has, of late, been suffering many things at the hands of the physicians, this time they are talking about MS. If you haven’t been around here long enough to remember everything she suffered from the Lyme disease (And her subsequent miraculous healing) you can read about it by clicking on the category called Lyme.

Her primary doctor’s office told her to go to the Emergency Room with the symptoms she had. Along with muscle weakness, trouble with coordination and balance, vision problems, thinking and memory issues, and sensations such as numbness, prickling, and “pins and needles,” She has added falling while trying to walk. I know. That fits under one of the other symptoms but it is severe. And she’s had all the tests, she just needs to have a neurologist confirm what everyone knows. Both the ER and the hospital were filled with Covid patients so after six hours they decided to have her come back. Really what she wants is a diagnosis. The ER doctor said, “Oh, I’m sure it’s MS but I’m not a neurologist.” So, the official diagnosis will have to wait a while yet. That is the part that is so aggravating.

So, life is like playing Whack-A-Mole. Or, if it isn’t one thing it’s always some thing.

33 thoughts on “If It Isn’t One Thing It’s Always Something – A Post That Has Nothing To Do With Gilda Radner Except That Quote, Which Fits”