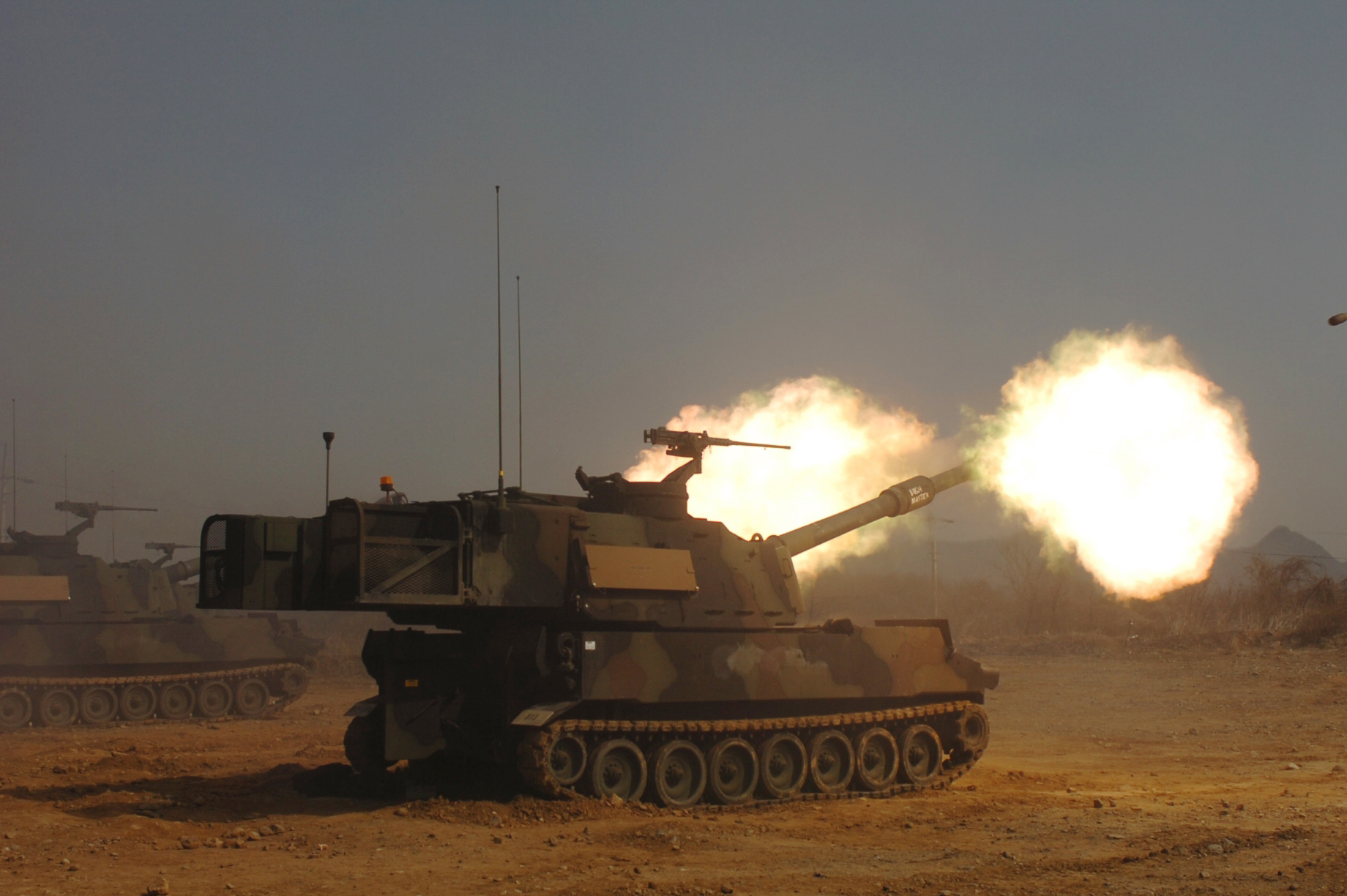 On Thursday the 12th of November Colin McQueen over at the blog, Getting On: Because getting older still remains the best of all available options did a post on Olympic type sporting events that he was certain the UK could win at, titled, “Odds and Sods – Some Games We Could Win.” One of the competitions being an “All-In Queueing Competition.”

You may recall that a couple of weeks ago I recklessly stated that I was able to wait so long that, “I’m getting good at this waiting in line business. I should have been born British.” Upon which statement that ineffable blogger, James Proclaims questioned my credentials particularly where tutting is concerned, which I also later wrote about in a following post a few days later. I was feeling a bit insecure on the point.

Could I actually compete in a British queue, which we Americans simply call waiting in line? Who did I think I was, saying I thought I could do such a thing. But then, the other day, November 11th, the day we celebrate Veteran’s Day, I had an epiphany of sorts. I waited in a lot of lines that day and it just recalled to memory what I know in my heart of hearts. I could win. I now have every confidence that I could win the gold in such a contest, even lacking an accomplished “tut” in my locker. Tut-tut, my good man! I’m dreadfully sorry, old bean, but I think I can do it. I have a different weapon in my arsenal.

I can lay claim to something not every American and certainly almost nobody from the UK can. I have completed U.S. Army Basic Training twice in my lifetime. I am in possession of an Honorable Discharge from the U.S. Army and two graduation certificates from Basic Combat Training.

To honor Veteran’s Day here there are a lot of freebies, mostly food, but other things as well available to any and all who have served in any branch of the U.S. Military at any time. If you are willing to wait. But waiting in line seems to be most of life in the military. The first time I was in, in 1981, We still had to report to the paymaster to get our pay. You stood in line by company, then by platoon, then alphabetically. At that time there were four companies or in our case, since we were Air Defense Artillery, “You fly, you die,” batteries, Alpha, Bravo, Charlie, and Delta consisting of four platoons, each. I was in the 4th platoon, Delta Battery, and my name starts with a “T” (which over the years had already given me training about waiting in line).

We ran three or four miles across the fort (in the Army you run everywhere you go and when you get there you stand in line and wait) to stand in line for our pay. Very strict protocols, especially for Basic Trainees, were in place. You stood in line in a position called Parade Rest, which is feet spread shoulder-width apart, hands interlaced behind your back. When it was time to move, you came to attention, moved forward a prescribed number of paces, then stopped and went back to Parade Rest. When your turn came, you marched smartly up to the Pay Officer, saluted, and said, “Sir, Private Thiel reports for pay!” All under the watchful eye of your Drill Sergeant, who, for the slightest infraction, would cuss you out and send you all the way to the end of the line while your buddies glared at you for making them have to wait. If you did it correctly, the Pay Officer would count out your money and hand it to you so it could set fire to your pocket.

By the time I decided to go back into the military in 1987 I had been out long enough to require me to go back through Basic Training a second time. by this time Direct Deposit was a thing and was encouraged over receiving a check. That didn’t mean that the lines and waiting had been done away with. You would still run everywhere you go and then stand in line and wait. Hurry up and wait is the unofficial motto of the U.S. Army.

The first time I was in there was a command that everyone longed for after running in formation and standing around in formation and that was, “At ease! Smoke ’em if you go ’em!” By the second time around there was no such thing and smoking was against the rules in Basic Training and falling into disfavor generally. The uniforms had changed as well. The new BDUs which had phased out the green fatigues of the first time had large cargo pockets that could hold a lot of things. An MRE would fit in one. My wife mailed me a small, but complete, Bible that fit in one of the pockets. While other guys were standing around bored, I would pull out my Bible and read. That Bible got worn out because it went everywhere with me. After a time, other guys figured out they could bring books, too.

So even if the competition were held in street clothes I can always fit a Louis L’Amour book in the back pocket of my jeans. But, even if the judges got snarky about it and said that it wasn’t a proper queueing procedure to read a book while standing on line, I wouldn’t care. I know I could win because I have training. Along with that, if I were to want to really train hard, I would go shopping at the Big Blue Box (Walmart) on the first part of every month when everyone gets their welfare checks, food stamps, and Military pay (we have five bases within a fifty-mile radius) and when I wanted to do the big time waiting in line, I would go there at five o’clock Christmas Eve to buy a candy bar and a Coke.