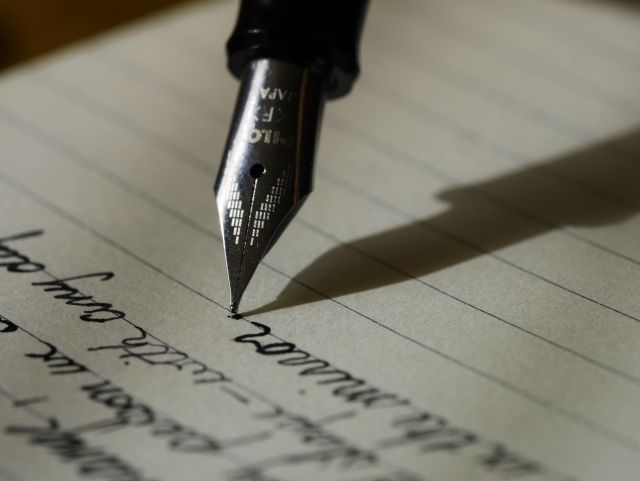 I have a lot of people who like/love/adore/tolerate me and that’s really cool and that’s most of the people I know. Honestly, if there are any people who dislike/hate/abhor/disapprove of me, I have learned over the years to just kind of ignore them and they wind up dealing with themselves, so I don’t often know who they are. I do not often care but what I do care about is if someone has negative feelings about me because I did something to them and didn’t realize I was offending or upsetting. Granted, that can happen anyway because I try to be the same person all the time, as much as I can, so it’s probable that what I say and what I stand for can rub people the wrong way, but I try to be civil and diplomatic when possible.

These thoughts came about because, while I had taken off from blogging for a bit the communications I received were kind and thoughtful. I had kind of been thinking about it on and off just a little bit and then about a month ago, 10/03, on the post, Here I Am – Back At It Again, A. J. McGregor over at The Lonely Meatball left me a comment to the effect that I should consider posting less frequently rather than driving myself so hard to post every single day. Then, a few days ago, Jasmine Rose, over at The Bookworm, left me a comment saying that it did her a lot of good to take a few days off from blogging now and then. There were some others but these came to mind as I sat at the keyboard and started to write. What kind of pushed me over the edge was something somebody said the other night.

A few years ago our house became kind of a house of refuge from Halloween. We don’t celebrate Halloween (although we do celebrate cheap chocolate the day after) or support house-to-house begging and legalized extortion. We stay home and leave the driveway and porch lights off and leave the lights off in the front rooms. The thing is that a number of family members have always joined us and it became a sort of anti-tradition tradition. There were a few that stayed late to help my wife clean up the house after the others left, one of them being my sister. I’ve mentioned her before, the classiest person in the whole family with the most brains. Hmmm…I think I should change that to say the one with the most formal education, but by that, I only mean that others in the family are highly intelligent as well. As you may be able to guess, I have a lot of love and respect for her. Anyway, I came in at about 11:50pm while they were cleaning up. My job, especially when I have a later shift, is physically demanding and tiring. My sister took one look at me when I walked in the door and said, “You look exhausted. You know what? Don’t bother putting anything on the blog tonight. Just let it be. Everybody will understand. You don’t have to push it.” And contrary to my perfectionist, CDO nature and contrary to my usual habits, I took some good advice. It took all that, though.

I got to looking at the whole posting daily thing and was not happy. The conflict being that I made a promise to myself and every fan, friend, fiend, foe, foundling, frog, and person named Bruce who follows my blog that I was going to post something every single day, no matter what, even if it was just a sentence or two. The other side of the coin being that a lot of times those posts have just been so much junk. Or re-posts with very little editing or new content. Now there have been exceptions. I really liked the story about Johnny Blankenstern and some of the others but then there are some of the very short ones that are just a couple of whiny whingeing lines about how awful I feel that I really don’t care for.

So, what I am going to try to do, at least for now, is probably do what I have in the last few days. Look in the archives for something worthy to present to you and post it, otherwise, on the hard nights, just skip the blogosphere altogether. Not even make rounds to everybody’s blog until the next day and hope the WP Reader catches what I don’t. I’m not going to make such a stringent schedule so that I can offer you all the best I can give because you all deserve it. I know this may blow my streak if it hasn’t already but when you have an audience as extraordinary as mine, consisting of talented, intelligent people from many different backgrounds you feel obligated to give them a reason to visit. And, as A.J. had said, I think it will also help improve my writing.