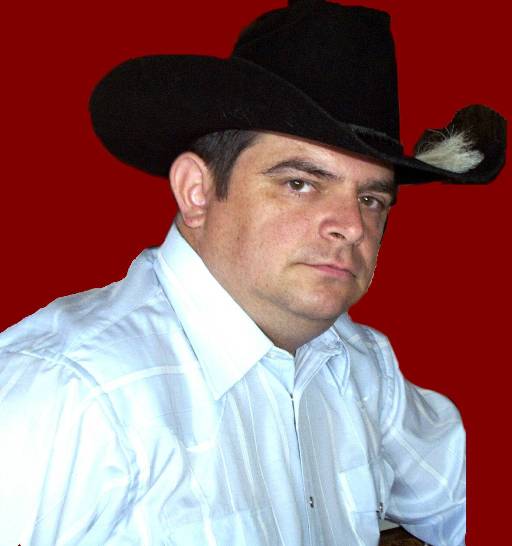 As you can see I’ve decided to go with “The Haps With Herb – What’s on his mind now?”. A couple of strong votes for it, a couple of non-commital votes (which were meaningful to me) so here we go.

I suppose it has gotten to be about time. The blog is, to me, in a different place as far as my own feelings about it are concerned. I had chosen “Prudentia Sit – Let common sense prevail” originally because I knew I would write about politics and other topics that just require a little common sense. I will still be doing that sometimes. The content won’t be changing, it’ll still be kind of a hodge-podge mish-mash of topics but I have changed. I have a habit, now. A blogging habit. There have been nights where I was just gonna say, “phooey. I ain’t doin’ it tonight.” But I know Herb a little too well. Give him an inch and he’ll take a mile. Let him off the hook one day and pretty soon it’s years that have gone by.

Plus, according WordPress numbers, I have been getting more and more people who are interested in what’s happening here. I say WordPress numbers with my tongue firmly in my cheek because if you have been around WP any length of time you know that their statistics are designed to make you feel good about using WordPress. Still, even armed beforehand with this knowledge, I was very excited by this little graphic:

Finally, I just want say thanks for explaining the word “many” to me, it means a lot.