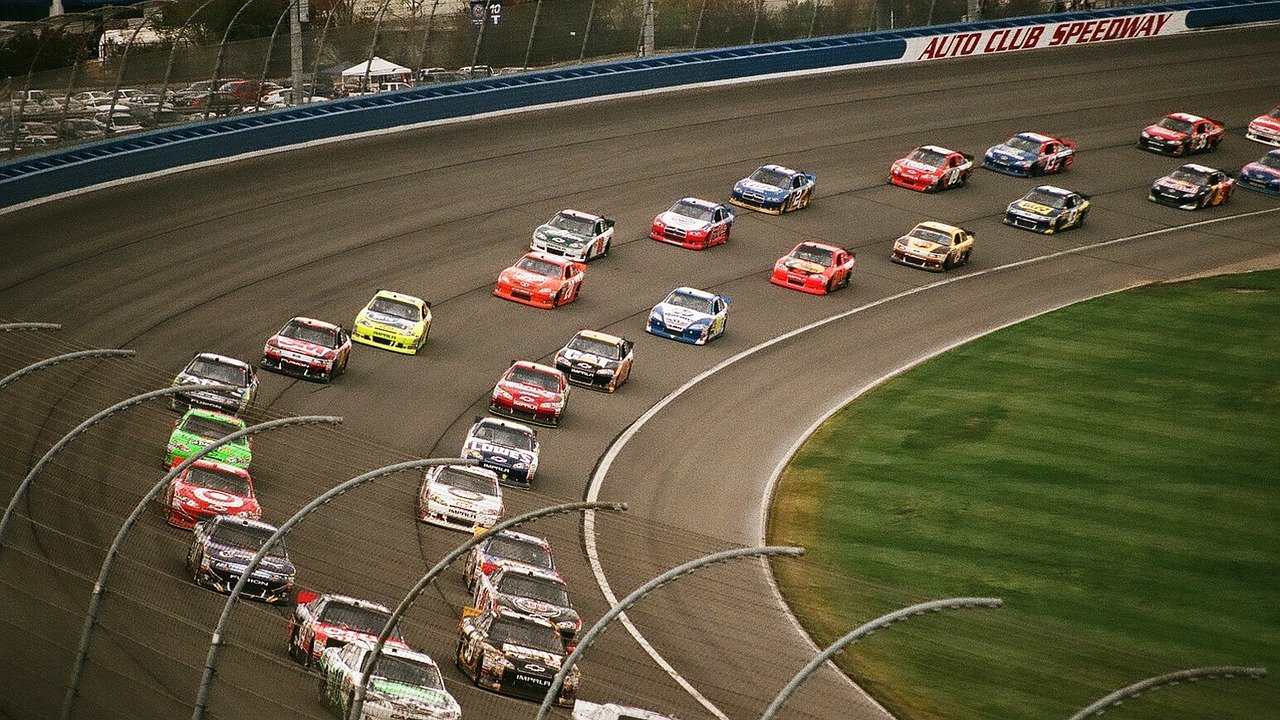 You know, I feel sorry for some of the people who drive these brand new cars. Not so much that they are pretentious, which some are, of course, but rather that people have to get them without all the niceties. If I were to buy a brand new car I would want every extra they had and then some. I have never bought a brand-new car and likely never will, but I know that a lot of times they give you options to chose from and that’s where it gets sad. So many people buy cars without all the optional equipment. See, was it me, and I could order a new car, one of the little amenities I would order would be signal lights.

I see so many people driving brand-new cars and think, “Look at that brand new Lexus. They are marketed to people of above-average intelligence, so I know the driver must have a brain in his head somewhere to be able to buy such a nice car, but he should have ordered the signal lights on it, then he would be able to let me know what his intentions were ahead of time instead of cutting me off” or turning in front of me or any other kind of situation.

You know what else would be nice? If in the training manual somewhere they told people about what Wisconsinites refer to as “Stop and Go Lights.” They should add a little paragraph or so explaining that red means stop, yellow means do whatever you think you can get away with and green means go. But you don’t get to pick your shade. I don’t know how many times I have sat behind someone who did not like the shade of green the light turned and waited until it turned greener. And then when I kindly shout out the window just a gentle reminder that, “The whole pole don’t turn green, lady!” They make a rude and angry hand gesture at me. I was merely raising my voice so I could be sure they heard me…

Sometimes other drivers scare me. Seriously. I know this is the generation of multi-taskers but when you are (true story that inspired this entry) holding a cup of coffee in your right hand, a sandwich in your left hand, have a phone propped on your left shoulder, and are trying to work the controls on your DVD player as you talk with your hands, well, I wonder if that is the best time to make a left turn at a high rate of speed across three lanes of traffic because you almost missed your turn.

And what is it with these DVD/Game Systems in the back seat? You can afford those but can’t afford turn signals. No wonder we are raising such a mindless generation who don’t even know how to cover their underwear in public by pulling up their pants. They don’t get enough of the brainless pap that comes from the Hollyweird/Mad Ave/Fashion Industry; they can’t take a 20 minute trip across town without it? When we took long trips we would have to see what license plates from what states we could spot or play “I Spy” or read a book or something. (Reading a book is sort of like reading the hard copy printout of a webpage, but usually longer and it is put together between two hard boards to save and read again. A nifty invention.)

And while your kids are nagging you about their outdated DVD player and you are turning around and scolding them is not the time to pass me. Yes, I was that slowpoke who has this bizarre idea that traffic signs, including speed limits, are the law, not a suggestion and the big number “55” that’s on there is not the starting or qualifying speed. I have to admire your skill, though. You passed me at an incredibly high rate of speed with a phone stuck to your ear as you were turned around in your seat yelling at your kids and pulled back into the lane thirty inches in front of me. This was probably okay since you were going so fast but you probably didn’t notice I was driving an older model minivan. Did you ever wonder if my brakes were really good enough to stop in that kind of distance? Although I think your type has been around since Bible times. Even then, they could tell who someone was by the way they drove. “And the watchman told, saying…the driving is like the driving of Jehu the son of Nimshi; for he driveth furiously.” Another translation says, “The driving is like the driving of Jehu son of Nimshi–crazy!”

So, anyway, if you would just stop reading this on your cellphone until you complete the left turn in front of me which you didn’t signal for, I would appreciate it. Oh. I see you’re turning into the oil-change place. Ask them to check your blinker fluid while you’re there.

21 thoughts on “I Feel Sad For New Car Owners”