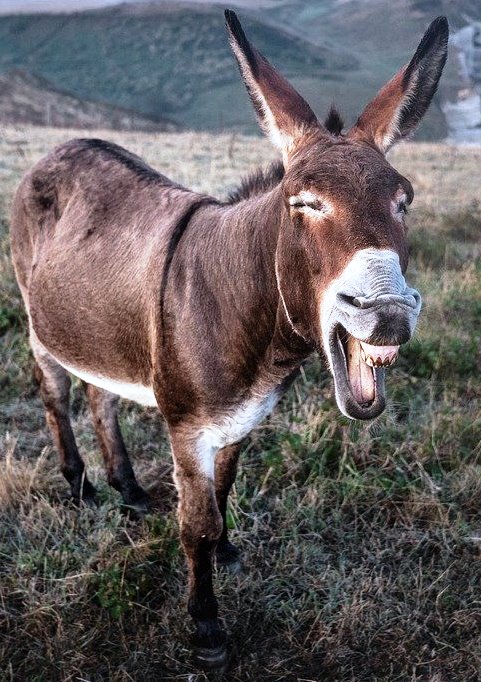 I have worked a number of retail jobs over the years and there are certain themes that go with it, the current one being no exception. Generally, I have a rule of not talking about work, coworkers, or things on a current job unless I can make them generic enough. When it comes to coworkers I only say nice things or nothing. This story is from a previous job at a big blue box. The one I worked in was in a kind of a rough, seedy neighborhood. I read James Proclaims’ story about the arrogant man in front of him in the line and thought about some of my less than pleasant encounters.

The fact is that I normally love to do retail. I have worked in retail much of my life and in all my jobs have always had customers of one sort or another. I like interacting with customers, selling, up-selling, and honestly, even the crabby, mean, rotten ones who feel like yelling at someone and the incredibly, amazingly, stupid ones don’t bother me. I learned in the very beginning to let things go like water rolls off a duck’s back. I’ve learned that some people go through things in life that are so horrible that I couldn’t even imagine ever going through and it makes them a bit crabby or mean. I get it. I also understand that stupid people are not required by law to wear a sign saying, “I’m stoopid,” although it might help. Then again I am just as likely as anyone to require a sign.

One of the great things I can sometimes do is make someone smile or at least make their day just a tiny bit lighter. I had a customer back then who was a regular and somewhat older than me who would always seek me out to help her. She needs help getting her groceries into the cart and then into her car. She has a Traumatic Brain Injury and is often forgetful and has physical and mental problems. Her (abbreviated) back-story is that a few years ago her husband/boyfriend/fiance (I don’t recall which at the moment) tried to kill her with a hammer. Some of the people I worked with, cashiers, CSMs, managers, and others have a wide variety of stories as well. One of my favorite co-workers was a retired elementary school teacher. Another has a master’s degree in criminal justice. Another was an English major. My point is that you really don’t always know a person by their appearance or attitude or even first impression.

But occasionally there comes along a customer that actually does get on my nerves and makes me mad. The ones that get to me are the pompous, self-important, arrogant, braying donkeys who think they are better than everyone else. From the examples above and others you have no idea sometimes who you are dealing with and to think less of someone because of the kind of job they have is inherently wrong.

I had a guy come through my line who made the remark, “I get to come to this store and shop with all of the beautiful people.” Well, on the surface, I understand where the remark comes from. There is a dark side of retail and a low side of human intelligence. Anyone who has ever worked with customers for any length of time knows what I mean and will laugh. But not because we are better than somebody else, just that we “get it.”

This guy was different. Not just angry or bitter or grumpy; his attitude was that he really did think he was better than the average person. Maybe it was that his derisive little chuckle reminded me of a guy I used to work for that had the same idea about himself. That was the boss I have never really talked about on this blog that made me angry enough to go and re-join the army. One day I was on the opposite end of the store and he whistled for me like a dog and he’s the reason I am in Colorado today. He had a way of mocking people and making fun of them that showed he clearly thought he was better than everyone and his gas smelled like lilac perfume and he always chuckled at his own jokes exactly the way this customer was.

“I get to come here and shop with the beautiful people.” Derisive chuckle

I ignored it the first time.

“I never thought of it that way.”

Fortunately for both of us, the transaction was over and he was gone. I apologize to all of you who would have expected a more snappy retort, but I couldn’t think of anything at the time. Besides, one of the cardinal rules of retail (learned the hard way as I have told you about before) is never to answer a customer the way they deserve. But really, sir, if you’re so much better than the rest of us, why are you buying your clothing here and not at the Sak’s Fifth Avenue in Denver? Just askin’.