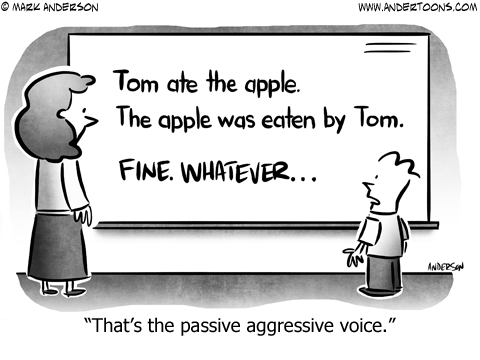 The Perfect Blog Article – NOT

Well, this is a nice thought, of course, and partly true, but not really completely true.  If the bowler didn’t try to get a 300 every single time, what kind of a bowler, especially if he has a team, (like a pitcher does) counting on him, is he? We have had many perfect Givethanksing Day turkeys in our family in our time, too. I have seen perfect auto-mechanic work done as well as construction, painting, writing, poetry, police work, and archery.  I once saw a guy split the arrow at the center of a bull’s-eye. Then split that one.  Perfection is possible and attainable and every time you tell a Cub Scout that he must do his personal best you are telling him to try to reach perfection.  This doesn’t seem to me to say that you have to BE perfect, but you can work toward it and achieve it in some areas, especially areas that matter to you.

I do, however, concede the point that it is better to do something than nothing.  How did the bowler ever get to where he could bowl a 300 game?  By trying.  By taking what you refer to as baby-steps.  The archer that split the arrow at the bull’s-eye was not, contrary to what those that have watched him may believe, born with a bow and arrow in his hands, shooting.  Perfect auto work is learned by painful, knuckle-busting work.  A sonnet can have a perfect 14-line rhyme-scheme, punctuation, iambic pentameter, subject matter, and even title, but I have never known a bowler/archer/pitcher/writer who has done the perfect whatever, bowled the perfect game, shot the perfect arrow, written the perfect sonnet, but that they will want to do it again and will try to do it again and, in fact, will do it again because they love what they are doing.

They will also have critics.  There will always be some guy standing around at the fair saying, “Yeah, I used to be able to shoot an arrow like that” or “That was rigged, you can tell.  Nobody can shoot an arrow like that.”  Or someone at the bowling alley saying, “He got lucky that that pin is really wobbly in the first place” or “I could have fixed that car if I had all those tools.”  Now, there are bowlers who bowl for fun.  They just go bowling because they like it.  They don’t care about the score as much as the fun of being around their friends and if they bowl a perfect game, well, all the more reason to celebrate, but the difference is that they don’t LOVE bowling.  They like it, enjoy it, love it, but don’t LOVE it.

Of course, there are internal critics that all perfectionists must deal with, and perhaps this is actually the crux of your point.  The archer shoots 3 exact shots in a row and we “oooh” and “aaaahh” but internally he notices something was wrong with his stance or he didn’t release the string just right, even though he could not have made a more perfect shot to the rest of us, he says, “I can do better next time.”  Authors, poets, and other wannabe writers rewrite and rewrite and re-rewrite and then re-write that because they know they could have used a more perfect word.  What appears to you to be a beautiful sonnet may appear to the poet to have a poor word choice in it.  Why do singers hire voice coaches?  To perfect their voice.

I suppose that if a person becomes obsessed with being perfect at something that could become a mental illness, but how do world-class athletes do it?  They do, I have already conceded, start with baby steps.  I read an article by a psychologist who used the exact same term.  But they have a goal.  They have something they want to attain.  I have bowled a 300, can I do it again?  I have run the mile in 4 minutes, can that be humanly broken?  And more importantly, it is a goal they LOVE with all capital letters.  They don’t just love baseball, they LOVE it.

Okay, as I re-read this, I am thinking, “With a few changes this could be the perfect blog article.”

19 thoughts on “The Perfect Blog Article – NOT”