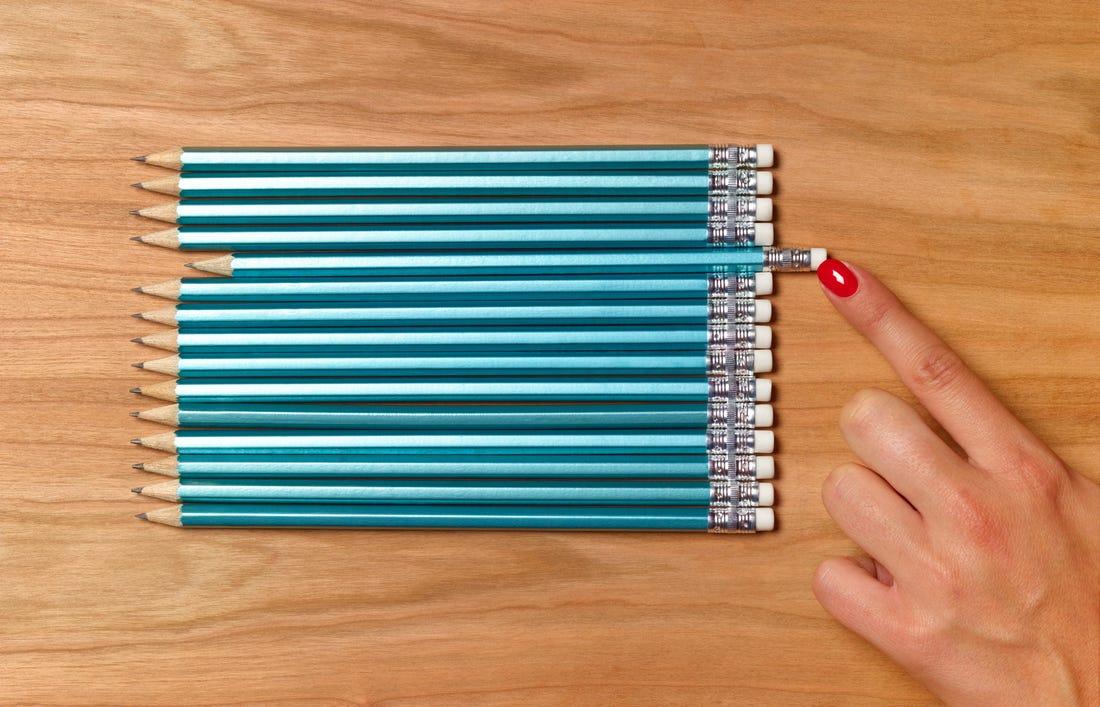 I had written this originally in January of ’09 but I don’t think I ever posted it until December of 2019, before the advent of Covid-19. The character of Steven is loosely based on my personality, but I have never pummeled someone in the grocery store, no matter how richly they deserved it. As I re-read the story now, I realized that this person carrying a bottle of hand sanitizer with him everywhere, constantly washing his hands and freaking out over germs was the new normal. Then I began to wonder about older conspiracy theories I had heard of in the Seventies. A secret cabal, known as the Illuminati, and made up of world leaders and high-power money brokers and others was secretly running the entire world government already through the United Nations, waiting to install the Anti-Christ as world ruler. Then again in the Eighties, it came up as the International Monetary Fund. In the Nineties and early Twenty-Oughts, the discovery of ADD and ADHD was made and explained the behavioral problems of some children. Very real problems and a significant finding. Until in the Twenty-Teens it seemed that everyone, ev-er-y-one, adults and children alike, were claiming or having it claimed that they had ADD and the whole country seemed to be prescribed Ritalin and other drugs. Could it have been the cabal secretly doing social experiments on the population? Manipulating everyone into certain behaviors and ways of thinking by making it difficult if not impossible to differentiate the people who were true victims from the wannabes? What if now the cabal has designs to make everyone on the planet to suffer from Obsessive-Compulsive Disorder, or OCD (which really should be CDO)? They want us to be constantly washing our hands and sanitizing everything. It used to be that sufferers of CDO were the strange ones. Outcasts looked upon as weird, strange, unusual for their constant handwashing and incessant use of hand sanitizer which is suddenly now normal. Or were they right all along? What if there really is a cabal running the whole world? “Herb, you’re just being paranoid!” Are you paranoid if they really are out to get you? Could this germ, which is very real, very contagious, and very deadly, be the tool of a select few who have modified the behavior patterns of the whole world? Face masks, six-foot social distancing, frequent handwashing and sanitizing, businesses changing the very core of their business model; all random or the product of a group of minds working and waiting to install the one leader who can fix it all? Just sayin’.

Or is this whole new introduction actually, as Froderick Von Fronkenshteen so aptly put it in Mel Brooks’ movie, Young Frankenstein, “The nonsensical ravings of a lunatic mind?”
As the Bard says, “It is a tale Told by an idiot, full of sound and fury, Signifying nothing.”?

Dear Fans, Friends, Fiends, Foes, Foundlings, Frogs, and everyone else,

Today’s writing prompt is from The Writer’s Book of Matches, pg 42: “Why do you have ten cans of Easy Cheese in your cart?” I changed the number.

Having Obsessive Compulsive Disorder has sometimes made for the more-than-occasional embarrassing moment in my life. Actually, I have never seen it as a disorder that I merely like things right. Things must be even. Balanced. In a straight line. So what if it must be perfectly straight? Why is that such a big deal? So what if I made the whole DMV stop by bothering everyone in line and at security and at the counters because one of their pictures was not straight. The fact that they straightened the picture instead of kicking me out proves something, I think.

My bottle of hand-sanitizer annoys family, friends, strangers, and acquaintances alike, but I mean, it’s not like I can wash my hands in the bathroom every time I shake someone’s hand And I have to get rid of the germs somehow. They said it’s weird that I wash my hands after shaking with someone, but I say it’s weird that they don’t know they have germs. Sometimes, if it is someone I especially like and whose germs I wouldn’t mind having, I won’t wash my hands. That ought to prove right there that the problem is not with me.

My biggest fascination, though, has been with numbers. I like numbers, but only certain ones, so what’s wrong with that? I mean to me, the most beautiful numbers I have ever seen are the ones that are divisible into squares all the way to infinity. Sixty-four, for example, must have been chosen by the Beatles for a fun little pop song while Number Nine was their weirdest piece. That’s because you can only divide nine down to its prime number, while sixty-four goes all the way to infinity. Half of sixty-four is thirty-two, half of thirty-two is sixteen, half of sixteen is eight, half of eight is four, half of four is two, half of two is one, and then you start “backward” again, half of one is one-half, which has a two in it, half of that is a fourth, on and on and on. As a child, I could sit for hours doing multiplications and divisions of these beautiful, perfect numbers of things. My cars all lined up, playing parking lot, each lane having exactly eight slots. Four lanes of eight slots lined up perfectly. I pummeled my brother who would walk by and move one car a sixteenth of an inch out of line with the others. He didn’t like to play with me because he said I was too much of freak about keeping the toys lined up so perfect. I had my parents buy me some graph paper so I could diagram exactly how things should look.

“So what, I like things even? So what? It’s not like I’m crazy or anything. I mean, it really starts getting old after a while, being called weird and strange or germ-freak or whatever. It makes me angry and it would make you angry, too,” I said to the judge, “You probably don’t even wash your hands after you go to the bathroom.” The courtroom laughed, but I was in even more trouble. He never denied it, though. The look on his face said it all. My attorney apologized for me before the judge could say anything but I know that I was right. I’ve seen his type before.

You would have done the same thing I did, too. I mean, there I was, minding my own business at the store, figuring out how many cases of pop I would need. This has not been easy since the demise of the eight-pack. The Coca-Cola people and those people who make Mountain Dew ought to understand about numbers, but no, they have to pack cans in twelve-packs instead. I wrote to them about this, but they just sent me a canned letter in reply. Let’s see, twelve and twelve is twenty-four, and twenty-four is forty-eight and twelve is sixty…five twelve-packs? Let’s see, six and six are twelve and six is eighteen and six are twenty-four and six is thirty…this is always so frustrating, but I finally realized that I was making the problem harder than what it was, so I simplified it and just got two packs of Coke and two Mountain Dew. Four twelve-packs. No sense being all crazy about it.

Then came the question of how many boxes of Ritz Crackers I needed to go with how many cans of Easy Cheese. This is easy and I don’t know why all manufacturers don’t do this. They make all the numbers come out perfectly and beautifully. One can of cheese covers approximately two sleeves of crackers and there are four sleeves per box. Well, as you already know, these are perfect numbers already, but I was going to entertain. Have some funs beating the tar out of my friends at trivial Pursuit. I wanted to make sure I had enough, so, let’s see, two cans for one box, four cans for two boxes, it’s easy, really, except people kept jostling me and making me lose count and I would have to start over at one. I couldn’t start where I left off, of course. You should always go back to the beginning. At least I had them lined up nice and neat.

A nice neat pattern of eight cans, four boxes, and four twelve-packs. It was amazing. I rearranged them to be more perfectly neat. Then discovered another pattern and fixed it and then re-did that. I could have stood there for hours, just sorting and arranging this perfect set of perfect snacks for my, well, less-than-perfect friends. But they are my friends because they accept me as I am and never call me names and only once in a while tease me in a good-natured way. Anyway, I had just created a pattern that stacked the boxes on the cans on the twelve-packs when this fool came around the corner and bashed into my cart. I was so angry. How dare he ruin perfection? Then, and this was the reason I was in court, he had the nerve to say to me, “Why do you have eight cans of Easy Cheese and all this other stuff in your cart all perfect like that? I walked by you before and you were playing around with the stuff, stacking it all different ways and sometimes saying ‘aha!’” As though I were some kind of weirdo or something. I couldn’t take it anymore. I just had enough, so I grabbed a sixty-four ounce Coke and started pummeling him about the head and shoulders repeatedly. An even number of times, of course.

17 thoughts on “Even Steven”