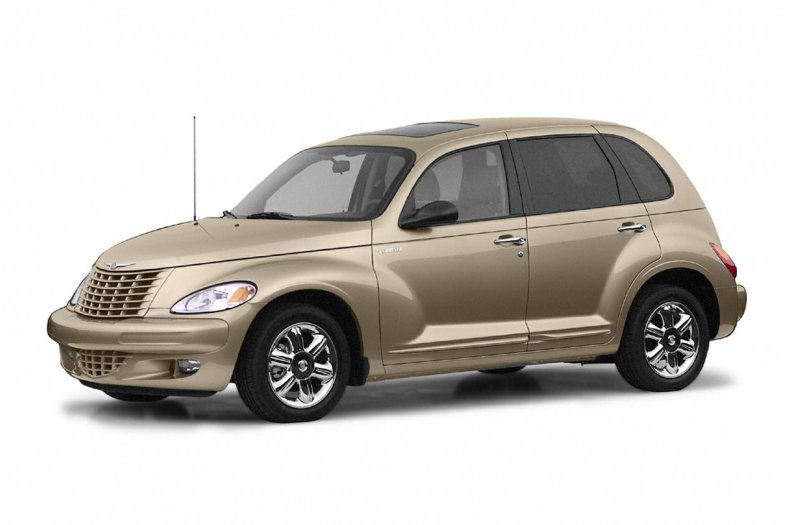 one adage of the old-time retailers was under-promise and over-deliver. well, as I sit here waiting for the tow truck to come and get my car, I have been thinking about that. These guys were going to be here in an hour and they are getting here in 20 minutes and stuff so it’s pretty good.

I am getting to like some things about technology. For instance, I started this post by speaking into my phone and am continuing it on my desktop. Both Geico and the towing company, Knob Hill Towing, told me the wait would likely be an hour so I was pleasantly surprised 20 minutes later when the driver called and said he was almost to my location.

My ’03 PT Cruiser had just suddenly spiked into overheating, so fearing the damage that driving it anywhere in that condition, especially since it was in the nineties today, I pulled over and called our mechanic. In a world where the following two words are almost never used in the same sentence, we have been blessed to work with an honest mechanic. He hooked it up to his computerized thing-a-ma-bob (Sorry to use technical language) and read the codes. My coolant levels were actually good and what the gauge was reacting to was the transmission overheating.

The transmission overheating is not a good thing. He read off the codes and punched them into his computer. He is a member of a database of shops like his and he looked it up in there. “Herb, almost every shop that had these codes wound up changing out the transmission. A used transmission would run you about $1900 and a re-manufactured one would be around $3400. Other shops put in a new solenoid kit, which would cost you a thousand and might not fix the problem, besides, if you change the transmission you would change that, too. But I don’t want to get into all that without trying a few other things, first.”

So, we went out and checked the fluid levels. The fluid was down dangerously low. Had I noticed any leaks? I have a gravel driveway and cars are often parked in many different spots. “I bet I know what it is,” he said. He proceeded to fill the fluid and then he climbed underneath, “It’s your pan gasket leaking.” We went back into his office and talked. “I can fix it for about $300 but I think you should try something else, first. Since we know the likely problem, I want you to monitor it and see how often you have to put fluid in. If it’s only every couple of weeks, you might be able to live with that. If it’s worse than that, you might want to fix it. Of course if anything happens, do what you did today and pull over and call me.”

“Nothing. But keep in touch about it so we can catch it.”

9 thoughts on “Cars Can Be Aarrggh”