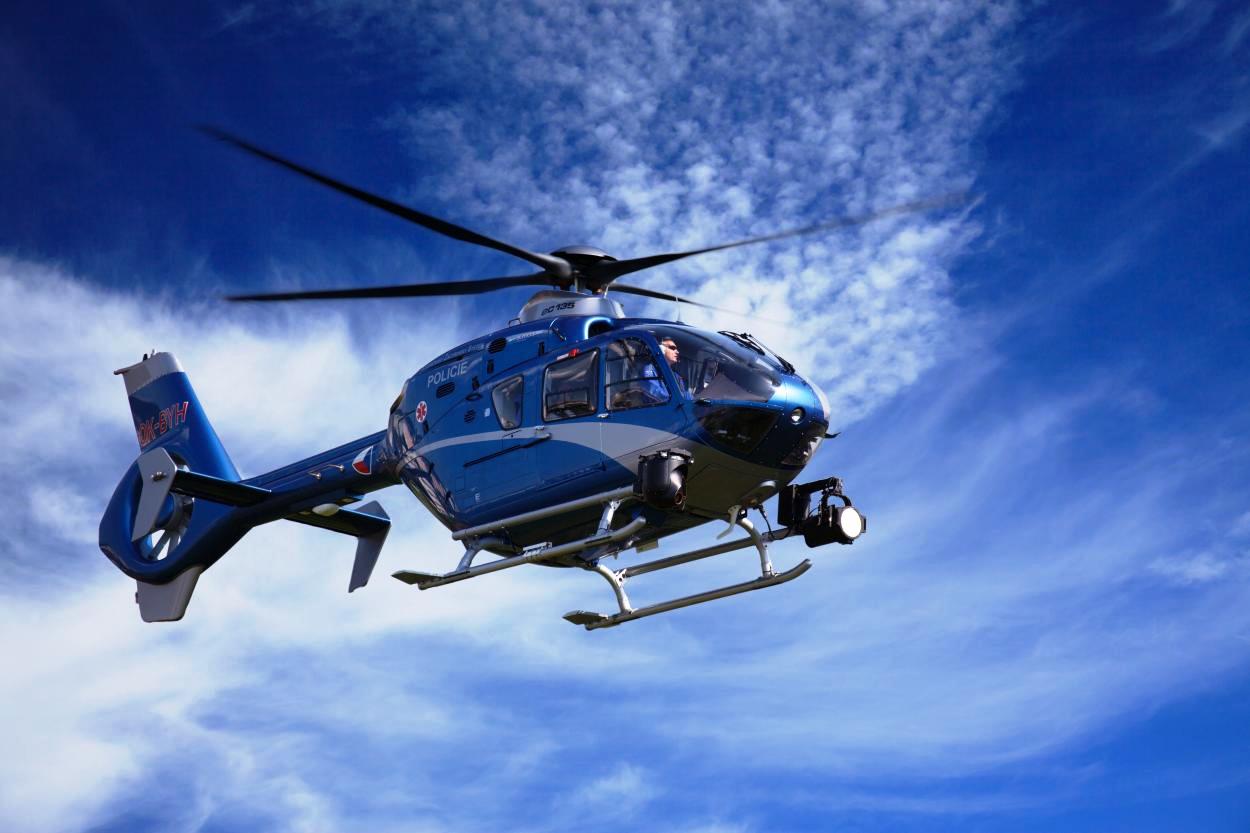 I found this in a folder of items copied from a 3.5 floppy to an external hard drive. The date on the original e-mail was 5/14/99. I wonder if they had the technology of today way back in those ancient times if this joke would have made it. Actually, I remember hearing an actual person tell this joke back in the seventies. Yes, really. People used to have to talk face-to-face with each other and telling a joke took skill and practice. Skype, FaceTime, Marco Polo, Zoom, et. al., were science fiction.

Why Bosses Have Grey Hair

The boss of a big company needed to call one of his employees about an urgent problem with one of the main computers. He dialed the employee’s home phone number and was greeted with a child’s whispered, “Hello?” Feeling put out at the inconvenience of having to talk to a youngster the boss asked, “Is your Daddy home?” “Yes,” whispered the small voice. “May I talk with him?” the man asked. To the surprise of the boss, the small voice whispered, “No.” Wanting to talk with an adult, the boss asked, “Is your Mommy there?” “Yes,” came the answer. “May I talk with her?” Again the small voice whispered,”No.” Knowing that it was not likely that a young child would be left home alone, the boss decided he would just leave a message with the person who should be there watching over the child. “Is there anyone there besides you?” the boss asked the child. “Yes,” whispered the child, “A policeman.” Wondering what a cop would be doing at his employee’s home, the boss asked, “May I speak with the policeman?” “No, he’s busy,” whispered the child. “Busy doing what?” asked the boss. “Talking to Daddy and Mommy and the Fireman,” came the whispered answer. Growing concerned and even worried as he heard what sounded like a helicopter through the earpiece on the phone the boss asked, “What is that noise?” “A hello-copper,” answered the whispering voice. “What is going on there?” asked the boss, now alarmed. In an awed whispering voice the child answered, “The search team just landed the hello-copper.” Alarmed, concerned, and more than just a little frustrated the boss asked, “Why are they there?” Still whispering, the young voice replied along with a muffled giggle, “They’re looking for me.”

5 thoughts on “Mudgeonly Monday – Why We Need Technology”