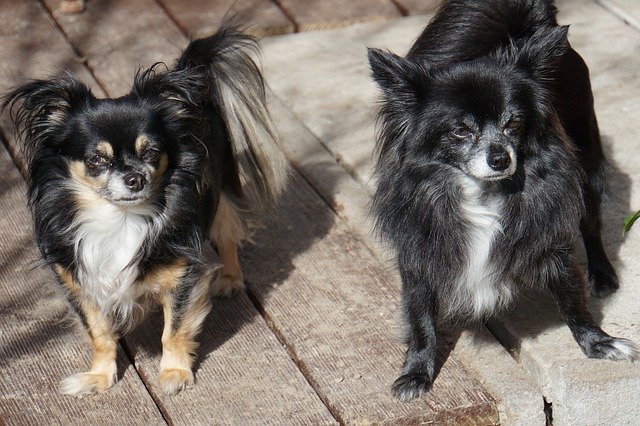 As some of you will recall and/or know firsthand, or read the entry last month called, “Family,” I take family seriously and have a kind of extended bunch who are my family whether either of us likes it or not. Generally speaking, most of the time, I think we all get along fairly well. Sometimes there is, as is often the case in large families, some button-pushing that goes on. There again, even when it gets slightly warm (it doesn’t really get heated), cooler heads prevail.

Thus, I have been watching with interest the sibling rivalry happening in the comments section over at Brother’s Campfire. In the comments section on his post “Do Ducks Like Coffee?” he casually mentioned having ice water poured over his head. Well, his baby sister, Lydia said, “I dare you.” To provide a bit of background on this, Lydia just recently turned eighteen and completed high school. Due to being locked down, she could not go anywhere or do anything fun or exciting or interesting, so she prepared her own amusement, which, for reasons known only to her, included having buckets of ice water poured on her head. Her post about it, Instead Of My Graduation…, shows her preparations and her sisters all doing it in video.

I pointed out to Ben that she had not only dared him, but she double-dog dared him. My comment was that, since she had bragging rights as she’d already done it, the onus of the dreaded “double-dog dare” would be on him. Since I know at least a couple members of my audience sometimes struggle with American idioms, a “double-dog dare” is a challenge of most epic proportions. The origin of the term is unclear but it’s been around in the American South and Midwest since the 1800s at least. To accept the challenge and win proves your worthiness and provides bragging rights, but to back down…well, it would be a vile and cowardly disgrace to back down, no matter how stupid or ridiculous the challenge might be.

So, Ben came over to my house and borrowed as many buckets as I have.