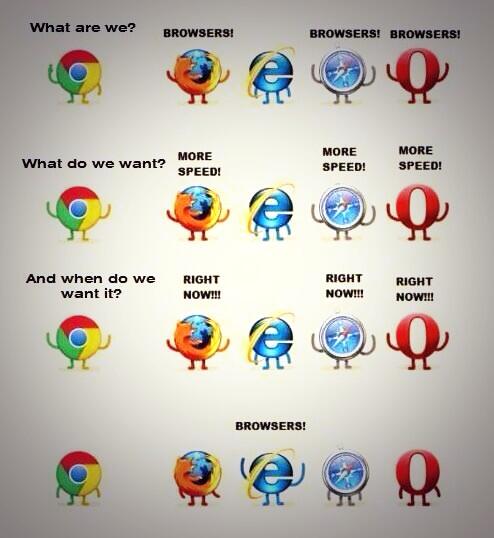 I was a couple of days into the experiment when I discovered that I was still using what they call the Legacy version of Edge. Which merely means it’s the old one. So, I went and downloaded the version I really wanted to try and have to reboot.

One thing I have discovered already, though, is that a lot of the extensions I used in Chrome are available in Edge. With the new version, I can even shop the Chrome web-store for extensions because they both have Chromium in common. I haven’t mentioned Firefox or Opera, but I haven’t used them as extensively as I have Chrome.

When you try to do web design from scratch it sometimes helps to have several different browsers so you can see how each one renders a page differently. You would expect that after the Internet being around for the public for about 25 years They would all work the same, but they don’t. Anyway, I will be using the correct version of Edge for my test.