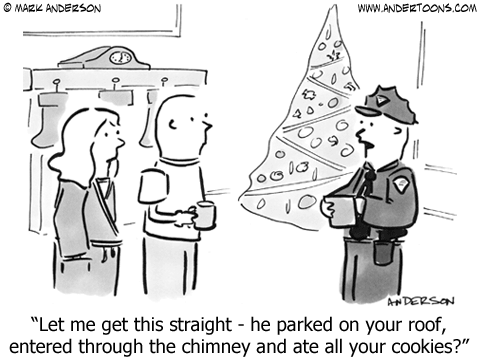 Going through the archives is kind of a history lesson sometimes. This is from an email from 1999. Still a good one, though.

An anagram is a word or phrase made by or rearranging the letters of another word or phrase. The following are exceptionally clever. Someone out there either has way too much time to waste and/or is deadly at Scrabble.