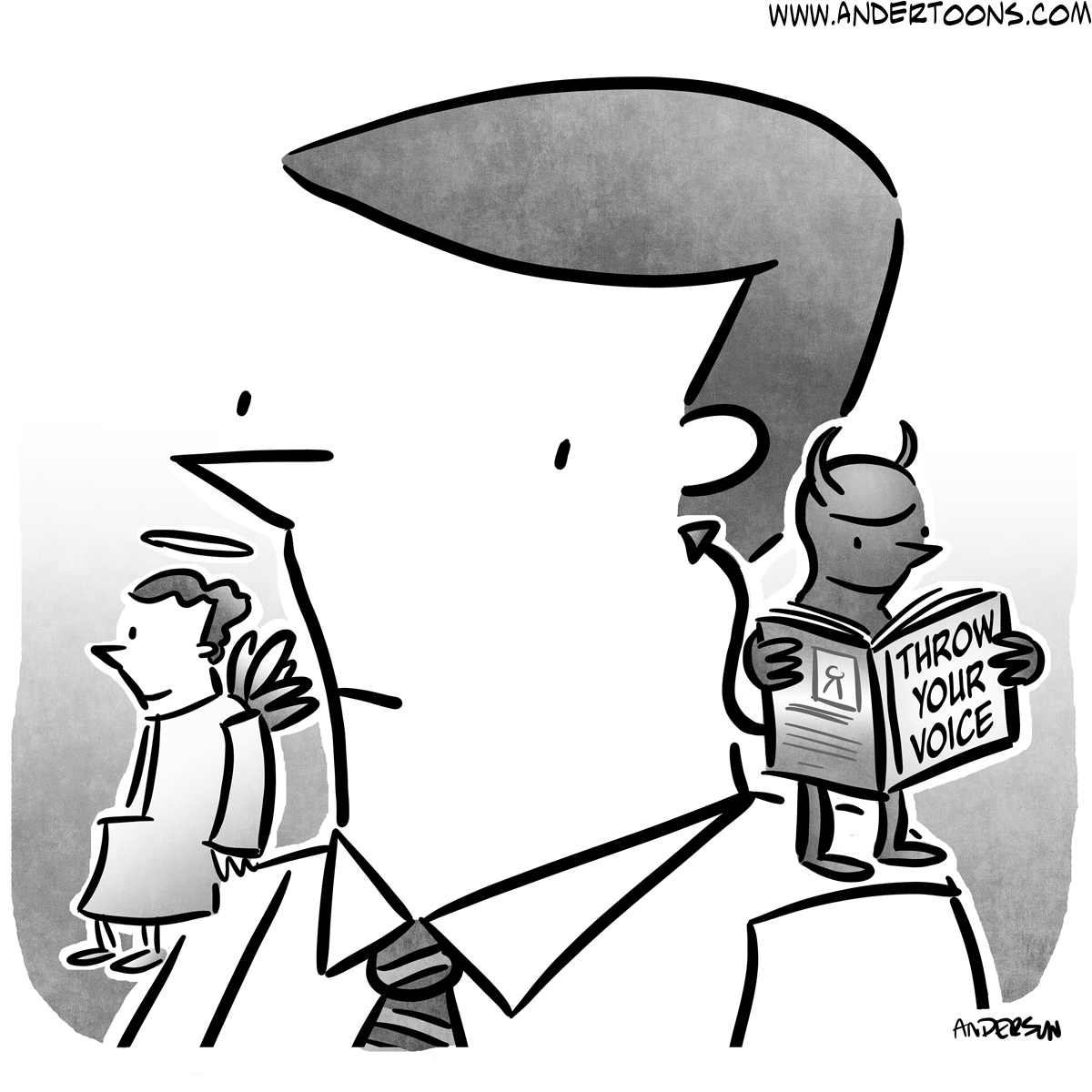 I was working on a piece about the various sites I frequent on a regular basis when I saw a news article headline that said Joe Biden was denied communion because of his stance on abortion. The headline showed up on many sites but it was pretty much the same story. Joe Biden Denied Communion At Catholic Church For Being Pro-Abortion. Even though I am not a Catholic I absolutely do believe the same things as them about abortion and about life beginning at conception.

I do have to wonder where this will all go, though. I’ll try to follow it but I feel sure that the mainstream media will make sure the story dies before it gets much farther than it has. Either it will be a storm or it will be nothing. Let’s watch and see what happens.

I applaud this brave priest for not being swayed by celebrity or politics and for trying to protect his church.

2 thoughts on “An Interesting Storm Is Brewing”