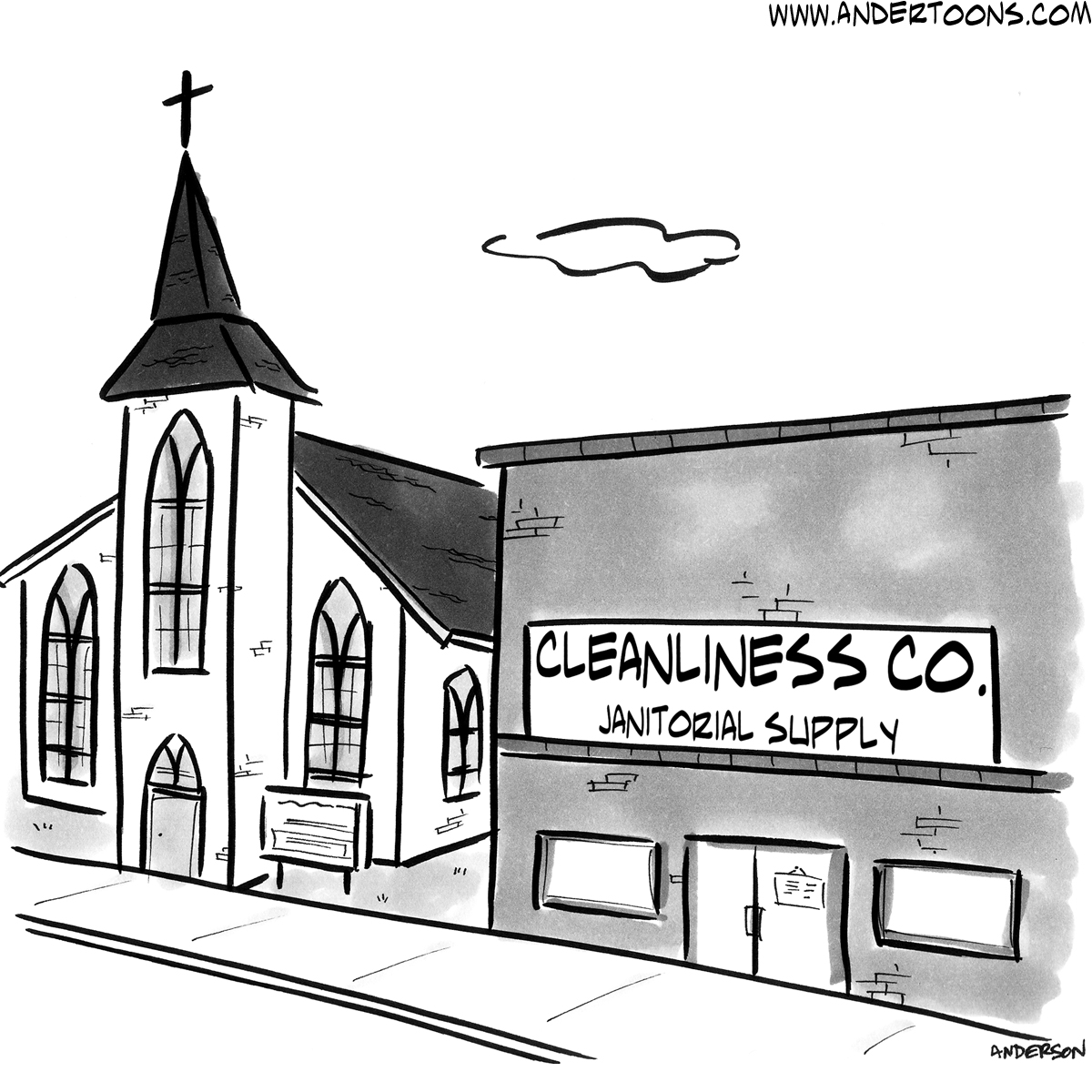 While I work on gathering and setting up the pictures from our trip and a couple of other things I’m working on, I thought I’d share something from the archives of another blog I used to have that was called “Herb’s Humor – Jokes so clean, you can tell your pastor,” with you. I’ve toyed with the idea of re-starting it and just posting something every day until it’s all gone, but then I couldn’t use them as filler for this blog so much.

One day, the Pope was visiting America and while riding around Washington in his limo he got an idea.

“Driver? Can I drive for a while?”

“Sure,” says the driver. How can you say no to the Pope? So, the Pope takes the wheel and starts driving like a maniac all around Washington, dodging in and out of traffic, going eighty miles an hour, cutting people off. Soon, a cop pulls him over. But when the Pope rolls down the window, the cop stops dead in his tracks and goes back to his car.

“We’ve got somebody really important here,” he says to his partner.