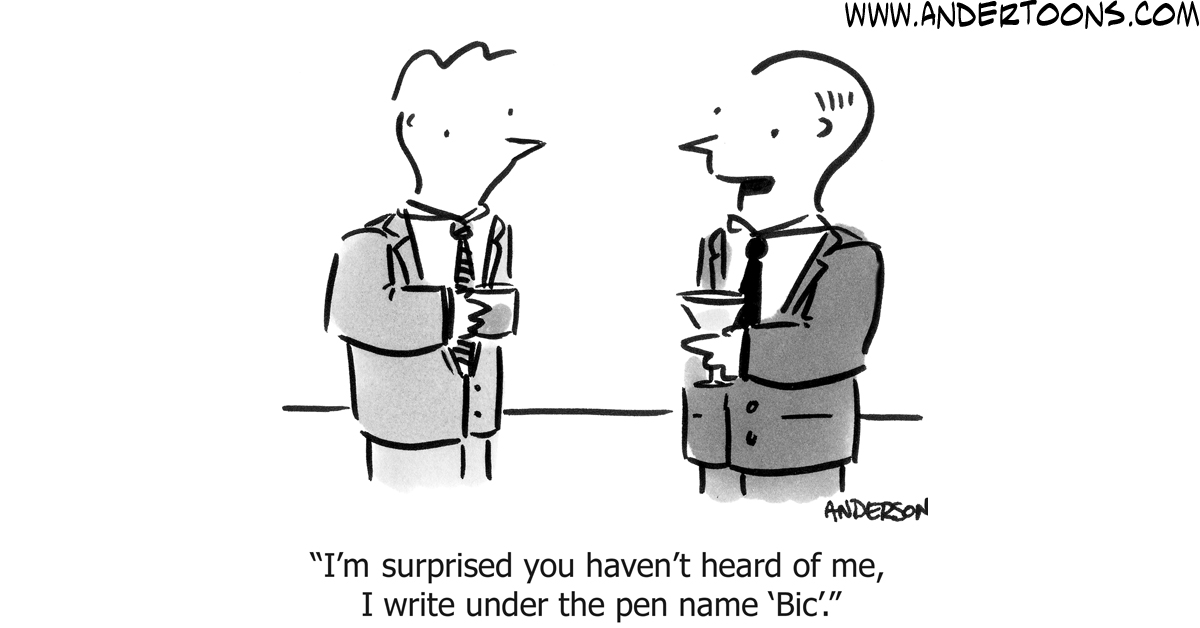 It was fifteen years ago today,
I picked up my pen with something to say,
Nowadays blogging may be out of style
But still, I want to try to make you smile
So may I reintroduce to you
The blog you’ve known for all these years
Prudentia Sit – Let common sense prevail!

Yes, it may be hard to believe, but it was October 4th, 2004 when I took pen in hand (so to speak) against troublesome thoughts and blog them out and end them.

As I’ve been going through the archives here I realize that much has gotten lost in the transition from site-to-site-to-site-to-site, but there’s some good stuff still left. To celebrate my time in the blogsphere on my blogiversary I wanted to do something special. What I had originally planned was to redo the 100 Things List on the About Me page which was originally posted on June 25th, 2005 but as I read it I discovered that I have not really changed much over the years.

So I wish to thank everyone who has ever visited my blog and especially thanks to all the people who dropped by and never left. As an afterthought, I should also thank the several that I coerced and cajoled into coming here as well.