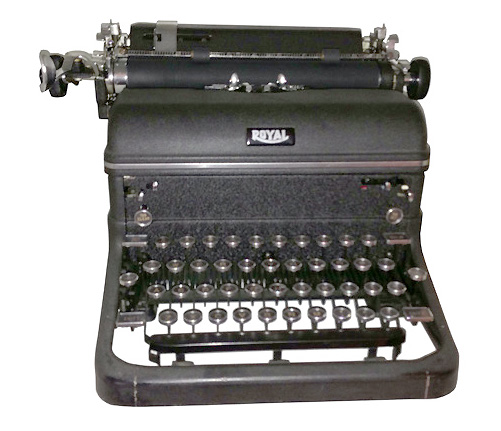 I redid the entire website from the ground up.  I added a few easier navigation areas and I added a few – as well.  I based some of my ideas on things I have wanted to see and other things from suggestions of others.  Of course, when I did this, I showed some people who were so kind as to find broken links, spelling, and grammatical errors for me and just overall test it.  So, the main site works pretty well, but my grandson, Douglas, said that he only wanted one other thing on my site.

“You need more content on your blog, Grandpa.  I’ve read everything on there and I want more.”  Other people said the same thing, so here we are.  I will try to post something every day or at least every other day, or once a week, but I am going to try and not get hung up on word count as much as I did in the past.  I’m going to pick something to write about, write about it, then post it.  This was a takeaway from a blog I’ve been following for a few months now by a guy named Seth Godin called, interestingly enough, “Seth’s Blog.”

Mr. Godin is a marketing guru, time management consultant, public motivational speaker and just a kind of interesting guy.  He has a lot of knowledge for sale, of course, but his blog is free and has a very interesting and peculiar characteristic about it.  Some days his entries are short, like one or two sentences short but other days they are quite lengthy and detailed.  He says what he has to say and that’s it.  I don’t know if this is by design on his part, but I have been reading him since the first part of the year every single day.

So, watch this space for further developments.