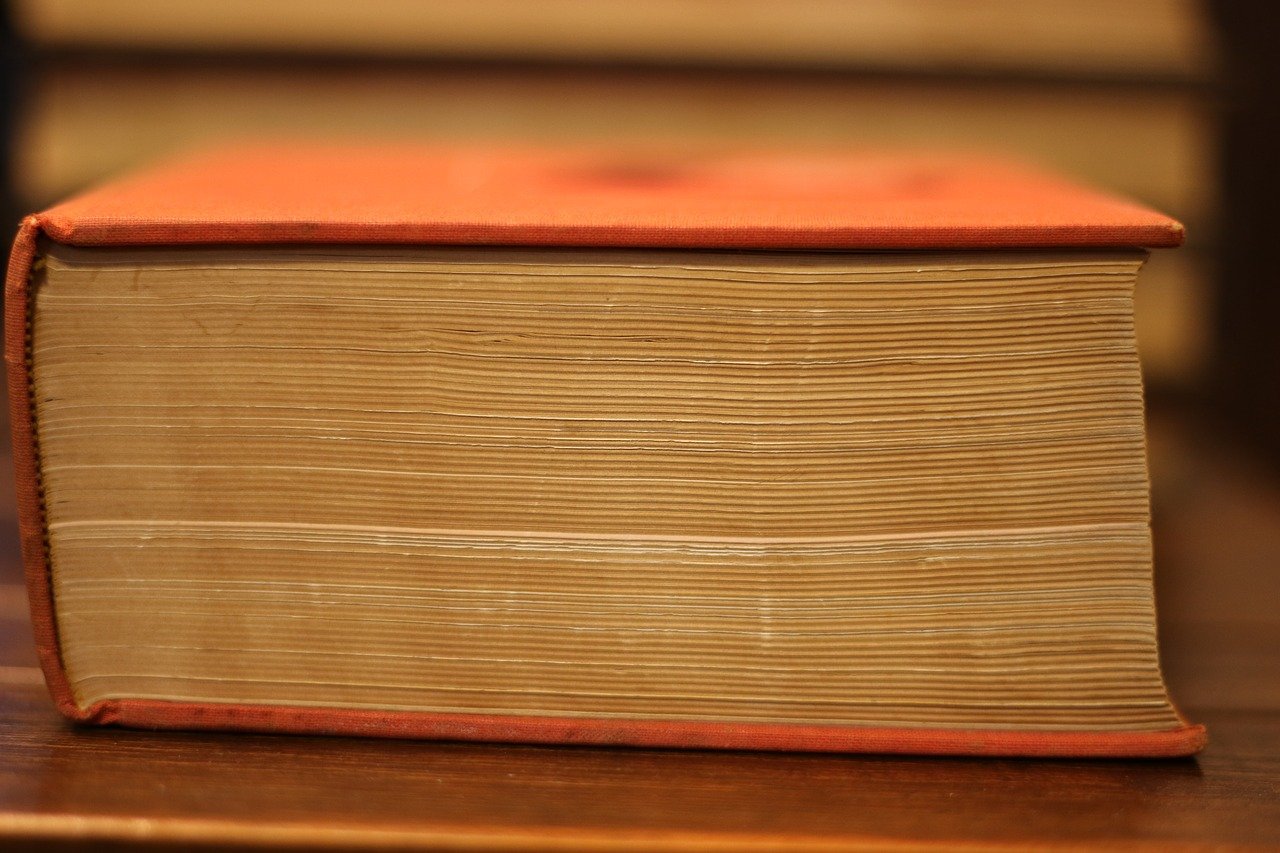 The last few days at work have been really worky and so I have been sharing some things I have had saved, including some that are from the pre-blog era. I have been enjoying re-reading them and fixing them up a bit and offering them to you. I’ve run across some that I really, really like and few dogs that I just have not been able to force myself to delete but don’t deserve the little bit of kilobytes they take up. Why is that? Just get rid of all that junk. Not yet. I can’t. Even though they are really bad, they are like children to me. I mean, you can’t throw away your kids, can you?

Q is for quiescent, meaning still or restful. When I was a boy I would read everything that came to hand, I still do, including the wrappers on frozen treats from the ice cream man. The label said “A quiescently frozen confection.” Back in those days, a “smartphone” would have been one with an extra-long cord, a computer capable of doing a small portion of what my dumb little smart phone can do would have filled a five-story office building and Google was Snuffy Smith’s partner. We did have a very heavy tome, nine to twelve inches wide, called a dictionary.

Dictionaries are really cool and dangerous books. The danger with them is that there are so many interesting things in them when you open them up. You can get lost wandering through totally unrelated words and subjects that have nothing to do with why you were opening it in the first place. Encyclopedias were like that as well. My son, with his curious mind, wound up reading the whole nineteen-eighty World Book encyclopedia by getting lost this way.

As a small boy, I was kind of disappointed to find out that quiescent means quiet or still. That’s all. Well, that was no big help, I mean, Of course, it was quiet. I had put water in an ice cube tray before. I didn’t think that there was any other way to freeze stuff.

So there you have it, as the Good Book says, “For he saith to the snow, Be thou on the earth; likewise to the small rain, and to the great rain of his strength.” Job 37:6