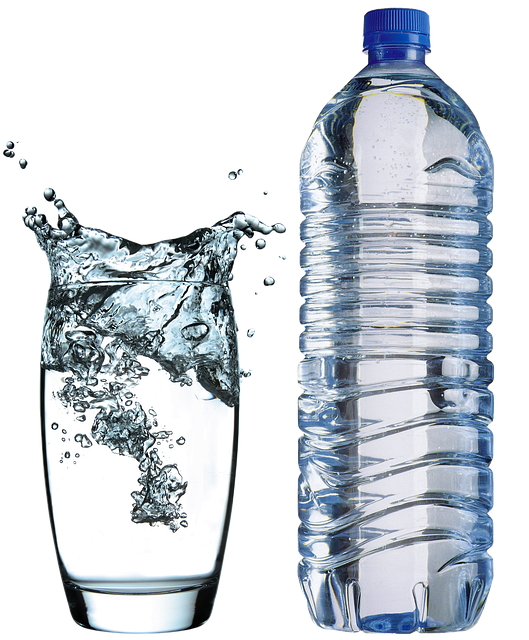 From prior to the 1800s all the way to the 1950s and even today, there is a group of people who hold many titles, but are basically all the same; unscrupulous salesmen called, “Snake-Oil Salesmen.” (See I didn’t even mention politicians.) In the Old West, they were called “drummers,” banging on a large drum to get everyone’s attention then hawking some vile elixir called a Patent Medicine to the unsuspecting public, which promised to cure everything from baldness to female troubles; from nervous sleeplessness to rheumatism; jaundice to partial paralysis. They contained mostly alcohol but in the early days, they could also contain opium, morphine, or cocaine.

And the drummers and snake-oil salesmen are still around. If you have ever looked at the titles of some of your spam e-mails (some of them may cause blindness) you will see the veritable plethora of medical impossibilities that are to be achieved just by giving up your money. Some schemes are very elaborate and some are just inane, but they will all take your money. I received one at an account I never use for business, talking about my attempt to log in to my Pay-Pal account. Except that my PayPal account is under a different name and I haven’t tried logging into it. This is called “PHISHING” and is very dangerous because the e-mail you get looks so legit and then takes you to a site that looks exactly like the site you want, pay-pal, e-bay, or a bank but is not. This is called a “spoof” website.

1) As the Russian guy in “The Moon Is a Harsh Mistress” by Robert Heinlein said, “You must always remember old Russian saying of ‘TANSTAAFL’! There Ain’t No Such Thing As A Free Lunch.” If it sounds too good to be true, it probably is.

2) Don’t go to a website like PayPal or E-bay or even your bank, from a link in an e-mail. Navigate to it from your favorites or a known source, like the back of your credit card. It may be an extra step, but it’s a good habit.

3) Don’t give out your phone number if you don’t want to get calls. One correspondent of mine when I was doing the scambaiting was worried that the scammer had their full name and e-mail address, but really that is not that big of a deal if you haven’t given them anything else.

But I can’t help everyone so easily, I’m afraid. There is another snake oil salesman going around everywhere and his name is Bottled Water. Okay. I admit. I too have been duped on several occasions into paying a dollar for a drink of water I could have gotten from a tap, but for the convenience and the coldness, I forked over good green money for something that is, essentially, free. We even keep a case in the trunk of the car.

I know a guy who would rather dehydrate than pay for water and when you work on a crew with him you can drink Gatorade or Powerade or Kool-aid, anything but bottled water. He hates to pay for something he already has a bill for sitting at home.

When I started this article I did learn a couple of things. Did you know that besides the FDA, which regards bottled water as a packaged food product, there is an entire professional organization devoted to bottled water and even including their own code of ethics? The site is the International Bottled Water Association. It’s a pretty comprehensive website that answers a lot of things, like all the different types of bottled water. I found this all interesting because the 2019 bottled-water per-capita consumption level was 43.7 gallons. You and, I confess, I drank a lot of bottled water. The wholesale revenue was $19.4 billion and the retail revenue was $35 billion. Someone is making out like the proverbial bandit. Snake-oil salesmen. Yep. Raking it in hand-over-fist. That’s our consumer frenzy generating all that cash. Now I won’t go into all of the various types there are, but here again, you need to think about it. Even though they have criteria for what can be labeled as what, sources can include, “Protected Springs, Wells and (my emphasis here) Municipal Supplies!” That’s right, folks, you are, as likely as not, buying glorified tap water. Water from protected springs and wells is just what many municipalities use, isn’t it? Depending on the factory it does go through any single or combination of processes like ozonation, reverse osmosis, de-ionization or distillation. The slogan of one company could easily be, “Drink Our Bottled Water. It’s still Denver tap water but it tastes better.”

Just because it has a picture of a mountain stream doesn’t mean that is where it came from. Unless you live in or near the mountains and that’s where your water usually comes from. They (Marketing gurus in Mad Ave, of course) would like to give you the image in your mind of some hardy mountain man filling his canteen at the mountain stream (Was there no such thing as Giardiasis back in the olden days or was there an immunity to it or what?) but in reality, they could be drilling or even piping in water from the exact same source the tap water comes from. The Government has a detailed chart showing what to look for in water filters and when buying bottled water on a CDC page where I was surprised to learn that not all filters and not all bottled waters and other drinks filter Giardia and another icky little microbe I had not heard of, Cryptosporidium.

So, what to do? Am I telling you not to buy bottled water or water filters? Nope, and like I said, I have fallen prey myself and bought a little plastic bottle of water when I was thirsty, but you know what I did? I saved the bottle, refilled it with tap water, and put it in the fridge. By doing so I did something Conservative and smart, I saved money. It’s a conservation wise thing to do as well if you are concerned about the impact of plastics on the world which is something to look into if you feel like it. Around the house, we have reusable water bottles or Gatorade or Powerade bottles.

Remember, as the good book says, “There’s a sucker born every minute.”