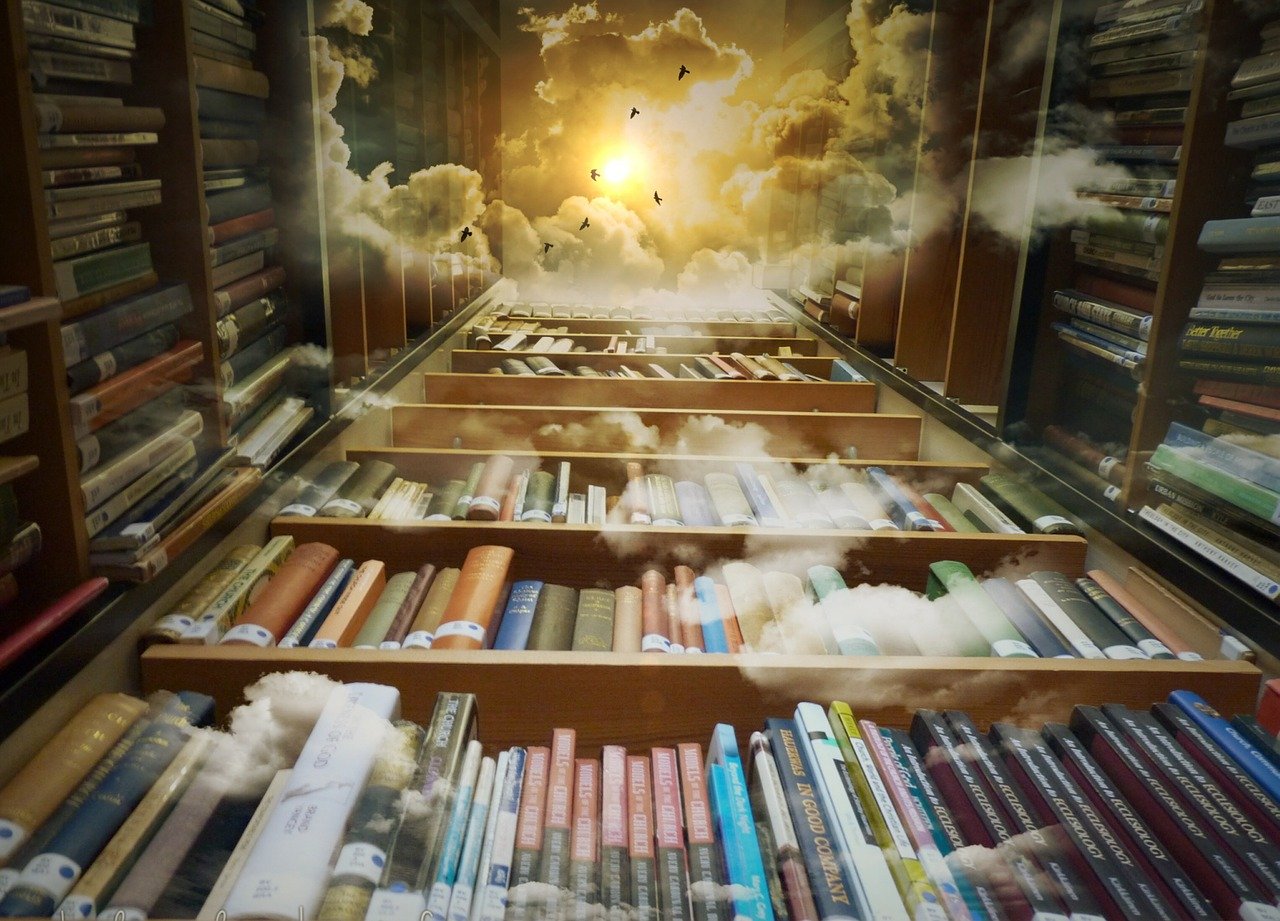 Regular readers know by now how I feel about most of the “awards” that are given around the internet. Not a big fan at all but sometimes the questions are fun or interesting or thought-provoking and I will do the questions from it. Such is the case with Jasmine Rose over at Bookworm Blog. A very nice young person who lives in Australia with her family of ten. She uses blogging to post essays for her school classes and talks about her health and other things of general interest. The tag was called “The Feelings Tag” but really it is more of a book tag similar to the one Dumbest Blogger tagged me with that I answered with the Perfect Book Tag. Her blog is really worth taking a look at with recipes and stories and just general bloggish stuff.

A book that made you laugh:

This is a tough one because I like to laugh and laugh pretty easily. I would have to say either Hank the Cowdog or Tom Sawyer. I can remember sitting on the couch reading Hank the Cowdog to my kids and laughing so hard there were tears in my eyes. This chapter, read by the author, is just a sample and one of my faves. It’s 13:48 if you decide to watch it.

Tom Sawyer is one of the great books of our times and filled with all kinds of scenes that are really funny. The one I’m thinking of right now is the one where Tom hides the butter under his hat and his aunt thinks his brains are melting.

The ending of Have Spacesuit Will Travel always makes me at least smile and I always say, “Yuk-yuk-yukkity-yuk-yuk” to mock a minor antagonist in the book.

A particular book you haven’t stopped thinking about:

Fahrenheit 451 by Ray Bradbury, which sounds eerily like our modern age with its TVs that are the size of a wall and fashionable people have a room with four TV walls that show four different parts of a scene and immerse you into it. The technology is here, it just needs the right marketing. But it’s coming. That and people walking around with earbuds in their ears tuning out everything else. The pretense of the book also, it being that every group became offended by every thing and so the culprits being books, they were done away with. 1984 is unforgettable as well.

A book that made you cry:

The Bible. Every time I read about the Crucifixion. I can’t ever get over it. Whether you know that God Himself came to earth and lived as a human being and was tempted in all ways like as are we, yet without sin, with the sole purpose of redeeming mankind from the wages of sin by dying a horrible death. Or even if you don’t know that and think about a good, honest, harmless person who was murdered without cause, it should strike something in your heart and soul.

A book where you felt relatable to the main character:

That is a really tough question because it depends on where my head is at.

Sometimes I feel like Arthur Dent (and sometimes like Marvin!) in the Hitchhiker’s Guide to the Galaxy. “This must be Thursday. I never could get the hang of Thursdays.” A bit lost and bewildered and just when I think I understand something all the rules change.

Sunday Mornings I especially feel like Chick Bowdrie. My co-teacher and longtime friend calls himself Rip Coker. We’ve worked together in Sunday School and on the job over the years and just know the way each other works. You would have to have read the books by Louis L’Amour called Bowdrie and Bowdrie’s Law to realize it isn’t a hero/sidekick relationship but two guys working their strengths together.

I usually relate to some character in a story or else I can’t get into it, so whatever book or story I’m reading at the time is the character I relate to.

This is actually the hardest question for me because my mom taught me to read at a very young age and ever since then I have read everything I see that has words on it. I can remember reading a series about mining in the asteroid belt that was by Isaac Asimov. I know it was Asimov because it mentioned the Three Laws of Robotics. I don’t know if it was a series or not. I was pretty young when I read, I, Robot, but it wasn’t the one I’m thinking of. I may be confused. I do know that other authors have used or referenced the three laws so who knows?

Yes, I was that weird, nerdy little kid that would much rather stay in my room and read books all day than run around outside with the other kids. They couldn’t keep me in books and comic books. I guess you could add comic books from the 60s and 70s to the childhood favorites list. Oo! Oo! I know! I know! The Gold Key Comics series, Magnus – Robot Fighter 4000 A.D.

One of my favorite short stories of all time is James Thurber’s The Secret Life of Walter Mitty. Has been ever since I read it in high school.

So, that’s me and books. Well, just a little slice of a glimpse, anyway. Books are a hard topic for me because I love them.

As you may already know, I don’t tag people with these things but if you want to do it you can use these same questions or makes some up for yourself. I’d be curious if any of you do it so if you do, leave a link in the comments and I’ll come see what you did there.

18 thoughts on “Tag Me Tuesday – Jasmine Rose At Bookworm Asks:”