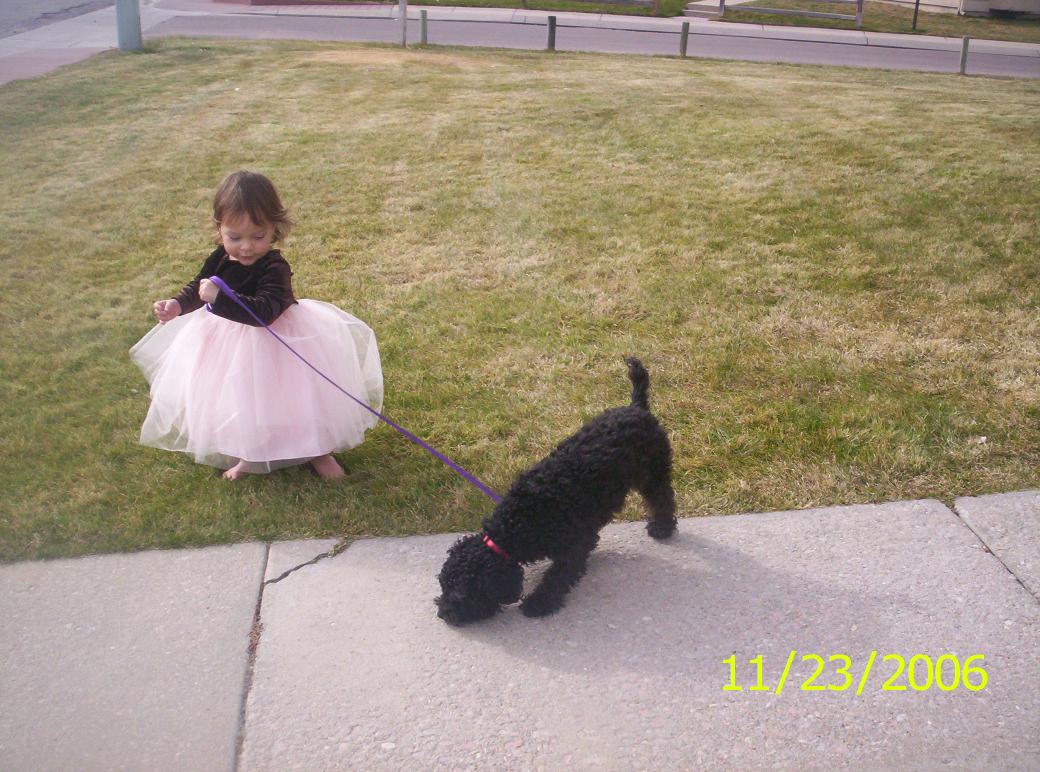 Herb’s Blog, Herbdate 22137 – 708: (Warning: This post is too gross for some of you and you probably should not even read it and learn its very important lesson.)

If you are approaching me on a trail and pull out a bow and arrows and just start randomly shooting them at me for no apparent reason and I get close enough to you to take the bow away from you and break it over your fool skull, you had it coming. Then you weep and cry, “Why did you have to do that? I paid a lot of money for that and now it’s gone!” “You were going to kill me with that thing.” “It was all playing. It couldn’t have hurt you.”

Perhaps I am riding my bike down the street and you suddenly jump out of the bushes waving a Samurai sword wildly around all over the place and then start rushing at me with it, screaming at the top of your lungs. You knock me off my bike and I shoot you (because I’m an American and I’m armed). Then you say, “I only wanted to have a little fun. I wouldn’t have hurt you.”

I’m sitting peacefully in the woods, watching a herd of deer while a family of geese swims quietly across the pond. It’s serene and peaceful. The kind of a day and scene that poems are written about…until you and your stupid friends come running up, flailing your arms, yelling at the top of your voice, jumping in the water, and chasing all the animals from the scene.

Your toddler grandchild gets out of the yard somehow and starts running toward the busy street. You holler his name over and over and tell him to come back…Somehow the traffic all stops and he finally starts to come to you but on the way, he sees a freshly dead cat lying in the street and picks it up and puts the warm entrails in his mouth and puts it on his head. He starts to walk proudly up to you with it but when you start yelling at him and running toward him, screaming at the top of your lungs for him to drop it, he thinks you are playing a big game with him and it’s so much fun.

If you love your dog you will keep it on a leash at all times. People seem to think all of these things I’ve mentioned are fine if their dog does them.

If you’re going to have pets, any kind of pets, then keep them AS pets, not zoo animals or worse, not keep them at all, but rather let them run about the neighborhood all helter-skelter. Pets, as a vague generality and by the dictionary definition of a pet as being an “animal kept at home: an animal kept for companionship, interest, or amusement,” belong in the house. Or on a leash or otherwise cared for and supervised and controlled by their owners. They don’t belong on my property uninvited; they don’t belong chasing my wife on her bicycle and biting her as she rode down the street legally; They don’t belong running through wilderness areas upsetting wildlife by chasing them; they don’t belong jumping over the fence into my yard and biting my child. You are exposing your pet to unnecessary danger by letting it roam, be it cat, dog, or gerbil. Keep your pet at home or give it to someone who will care about it. Keep your dog on a leash and clean up after it. People have been known to shoot, poison, trap, and otherwise harm unwanted animals on their property.

Remember, The Good Book says, “A righteous man respects the life of his animal, but the tender mercies of the wicked are cruel.”(Pro 12:10)