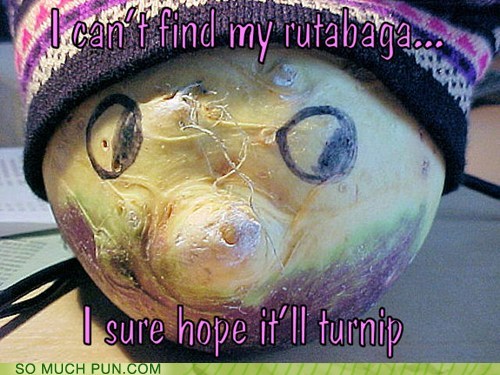 Today I was visiting Yvonne’s blog, Hello World where she often receives a shopping list and imagines things about the person or the list. She does other posts as well and also, apparently, writes books, which I hadn’t known until today. Her entry today was about a book she and some others have written about Italian Immigrants to Australia and a list she received from a reader. On the post, which can be seen here, is a photo of a shopping list and at the bottom is a word that looks to me, even after she corrected me, like the word suede. Now it intrigued me as to why a person with a fairly mundane looking shopping list would have suede on the list. Do they, in fact, have leather goods in the supermarkets of Australia? Does it come in colors, like blue, so you can make your own shoes?

Yvonne assured me that the word was swede. But, she was quick to ask, “Now, do you know what a swede is, aside from a strapping blonde Nordic person?” Well, after asking The Google and verifying it with Yvonne, a Swede is the same thing as a rutabaga. Now of course all of dis talk about Swedes made me think of the greatest Swede of all time, Ole Svenson:

This got me to thinking about another guy I remembered to make up just for this post. His name was Lars Andersson. Poor Lars was sad and miserable a lot of the time. Much of his problem was the pain in his feet. His American shoe size was 13 1/2 EEE. He had big, wide feet but he was only 4 feet tall. As you can probably suppose Lars was often picked on because he looked so different but he did have a few friends and someone got him a job stomping grapes in the vineyard. This was a good job but it stained his feet a kind of bluish-purplish color. Lars didn’t care because now he could afford to get shoes that fit.

After a while, Lars’ hard work paid off and he got promoted to work in the warehouse. He proudly went to the shoe store and ordered some steel-toed work boots in split leather because he’d always liked the look and feel of it. After a few days of wearing them, though, the color from his feet began to leach into the shoes. He was feeling so sad that he almost wanted to cry. He was mad and angry and upset. Just then the boss came around the corner and accidentally stepped on Lars’ foot, scuffing his discolored work boot. He belted him a good one in the jaw and he and the boss started fighting. He knocked him down and stepped on his face. When the news got out his name would be slandered all over the place.

After it was all over and he learned about Lars’ sad situation all was forgiven but the boss learned a valuable lesson from all of this. You can do anything that you want to do, but don’t you step on a blue Swede’s blue suede shoes.

Now, if that don’t beet all.

21 thoughts on “A New Word I learned Today”