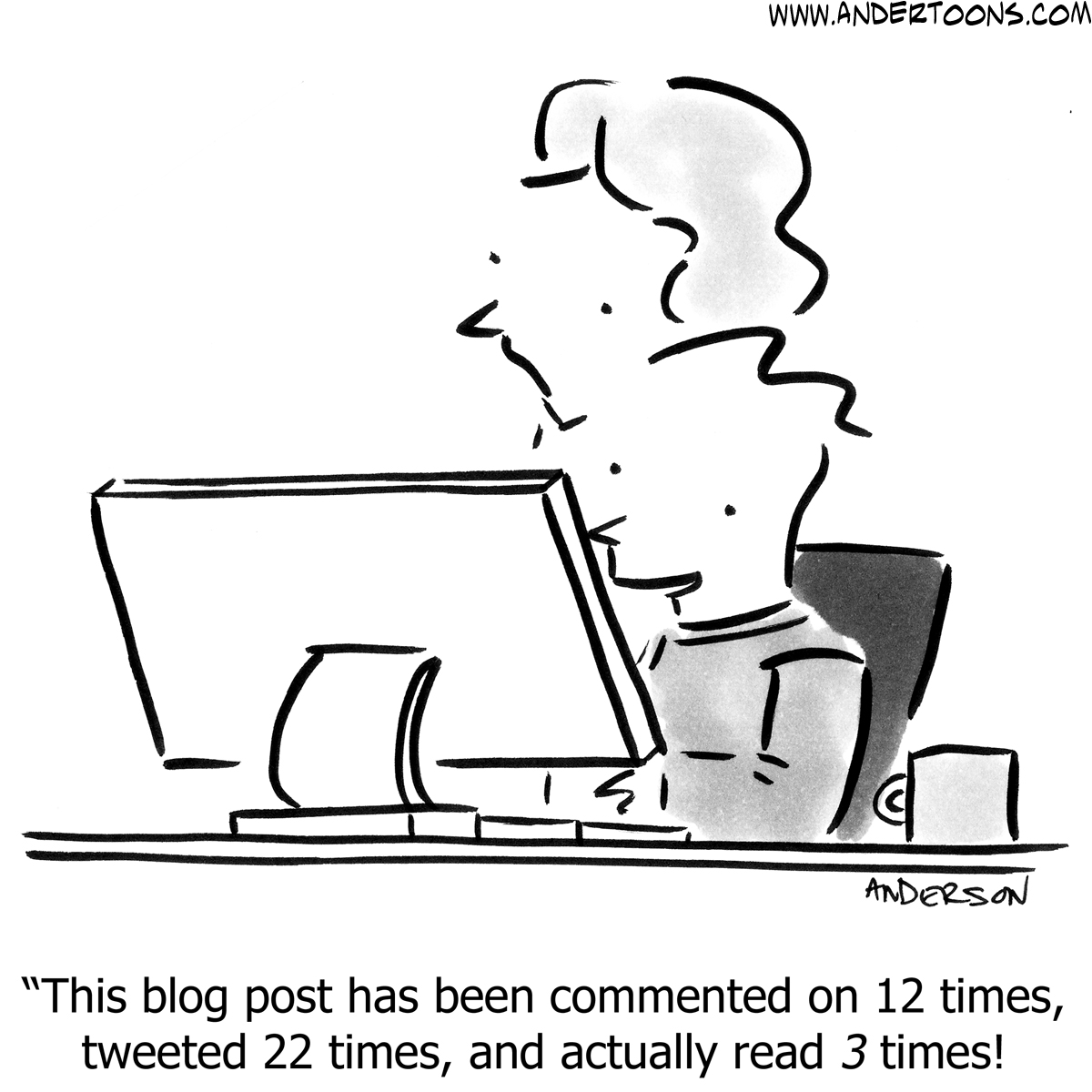 Sorry to those of you who saw this pop up in their WP Reader the other day and then had it go 404 on them. I was tired and instead of hitting “save draft” I hit “Publish.” I started this post a little over a week ago and have edited it a few times.

Overall, I have been glad that my son, Ben, over at Brother’s Campfire, got me to start using the Word Press app and the WP Reader. I think I have gotten a few more readers because of it but I think my spam folder is a lot more active because of it as well. I do go through my spam folder often, at least once a day, because while Akismet Anti-Spam does do a good job of filtering out spam, sometimes they are over-zealous and filter out legitimate comments as well. I’ve had it happen where a person with the exact same IP address and login credentials, who has commented over 150 times with no problem, suddenly begins going to spam for no discernible reason. I try to rescue as many of those as I can. If a comment even seems borderline legit I will let it go. Generally speaking, though, most of the spam in the folder belongs there.

Frequently, the comments I find in the spam folder are made on older posts for some reason. I suppose that if their comment actually was published on an older post it might go unnoticed for a long time and they would get credit for the pingbacks or whatever. These are fairly straightforward to deal with. The things that are not so straightforward are the numbers that WordPress supplies. I am more fortunate than many WP users, especially free users, in that I don’t have to rely on finding readers mainly using WordPress tools. I have readers that have been following me for a long time who have been with me through thick and thin and encourage me often. This gives me confidence that if I were ever to leave using the WordPress platform I would still have readers and followers. Of course, I have readers now who only came here initially because of the WPReader (which does have its uses), I just know enough to take what it says with a grain of salt.

So, here’s my way of doing things when it comes to blogging and following, etc. I don’t click “follow” on your blog just because you followed my blog. Sorry. Now, I do go and look at the blogs of followers from time to time. I am curious as to who is out there reading my stuff and I have found some really nice blogs that way. I have also discovered spammers and scammers and people who are solely out to promote their own business. This is uncool, man.

I do follow quite a few blogs, but not based on whether they follow me or not. Often times I will see a comment on somebody else’s blog that I read and think, “That was a clever comment. I wonder what else they have to say.” I have found several blogs that way. Now, if someone leaves a comment on my blog about something I wrote, I definitely will go take a look at their stuff. This is not a promise or a guarantee that I will follow or comment on their blog quid pro quo, but since they took the time to make a (pertinent) remark then I think it deserves a response of some sort and I will likely look at what they have written. I have some commenters (Is it correct to say commenters or should I be saying, commentators? I think “commenters” is more correct but “commentators” rolls off the tongue easier for me.) who don’t have blogs and honor me with their presence solely to visit my site and read what I say. This, to me, is a big honor and for them to take their valuable time to also comment, well, it’s humbling. Anyway, comments, generally speaking, carry a lot of weight with me.

I like “likes” as well, for the most part, but they usually come most from WordPress users. It’s nice, though, or at least it sounds nice. There again, I don’t just click the like button if I don’t like it or, especially, if I haven’t read it. If I click “Like” on your blog post that means that I have read it and thought something in it was likable. I am not so naive as to think that is what everyone else does, though. The same goes for “Follows.” I read someone’s comment somewhere, (I think it was a comment on a story that Mr. Proclaims of James Proclaims fame had done on a similar subject but I didn’t go back and research it.) and the person said they go through their followers list frequently and discard businesses and spammers. I might do that, too. That’s the kind of comment that makes me go and visit a blog I haven’t seen before.

Anyway, I don’t really practice reciprocal blogging, much. If I like something of yours, then it means I liked it. If I comment then it means you have struck a chord in me that elicits a response.

Remember, the good book says, “If Barbie is so popular, why do you have to buy her friends?”