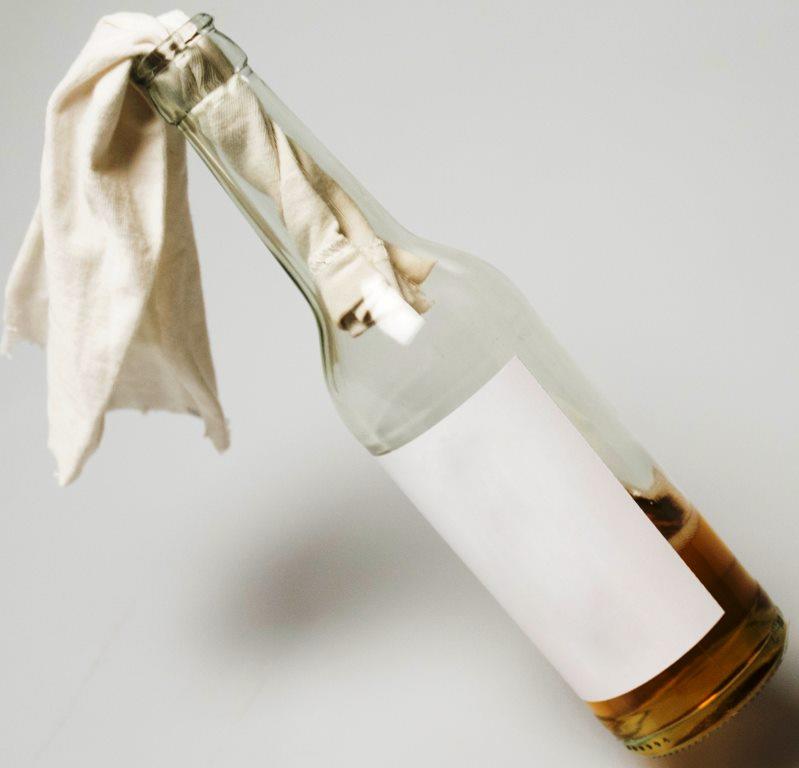 While I am working on a totally unrelated post I wanted to stop and interject something here.

It is never right to destroy someone else’s property, no matter what. Rioting and looting and following mob behavior is evil. You can be angry. In fact, in this country, you CAN organize a protest. It’s a right. What’s not a right is to damage and destroy another person’s property and/or steal it. Destroy a police station over it‽‽‽‽ One of the more ridiculous things someone said is that those stores have insurance. You really want to try to justify looting and mayhem and a lawless mob mentality with that‽‽‽‽

I think everybody has seen the video or had it described to them. There is no excuse for the officer’s actions. Period (or Full-Stop for my readers across the pond). You are watching a murder, plain and simple. The officers standing there are equally culpable. I don’t believe any moral person with an even sub-normal brain in their head can deny that. But it’s too big of a jump to say that that allows you to smash and burn and steal. That is a perversion of justice. In the scripture quoted above, the King James English is not really clear but what it boils down to is that you should not assent or lend your voice to a manifest perversion of justice. In fact, some other translations do render it that way. The ESV has it as, “…siding with the many, so as to pervert justice…”

Probably the worst thing you are doing is selfishly drawing attention away from the case and away from the change that should come about and focusing it all on you. For shame! You would take this twisted scene of violence and pervert it to your own desires to steal and destroy. You should realize, of course, that whatever legacy this man’s name would have had, you have destroyed it. When the name George Floyd is spoken, you will bring to mind rioting, burning, and looting.