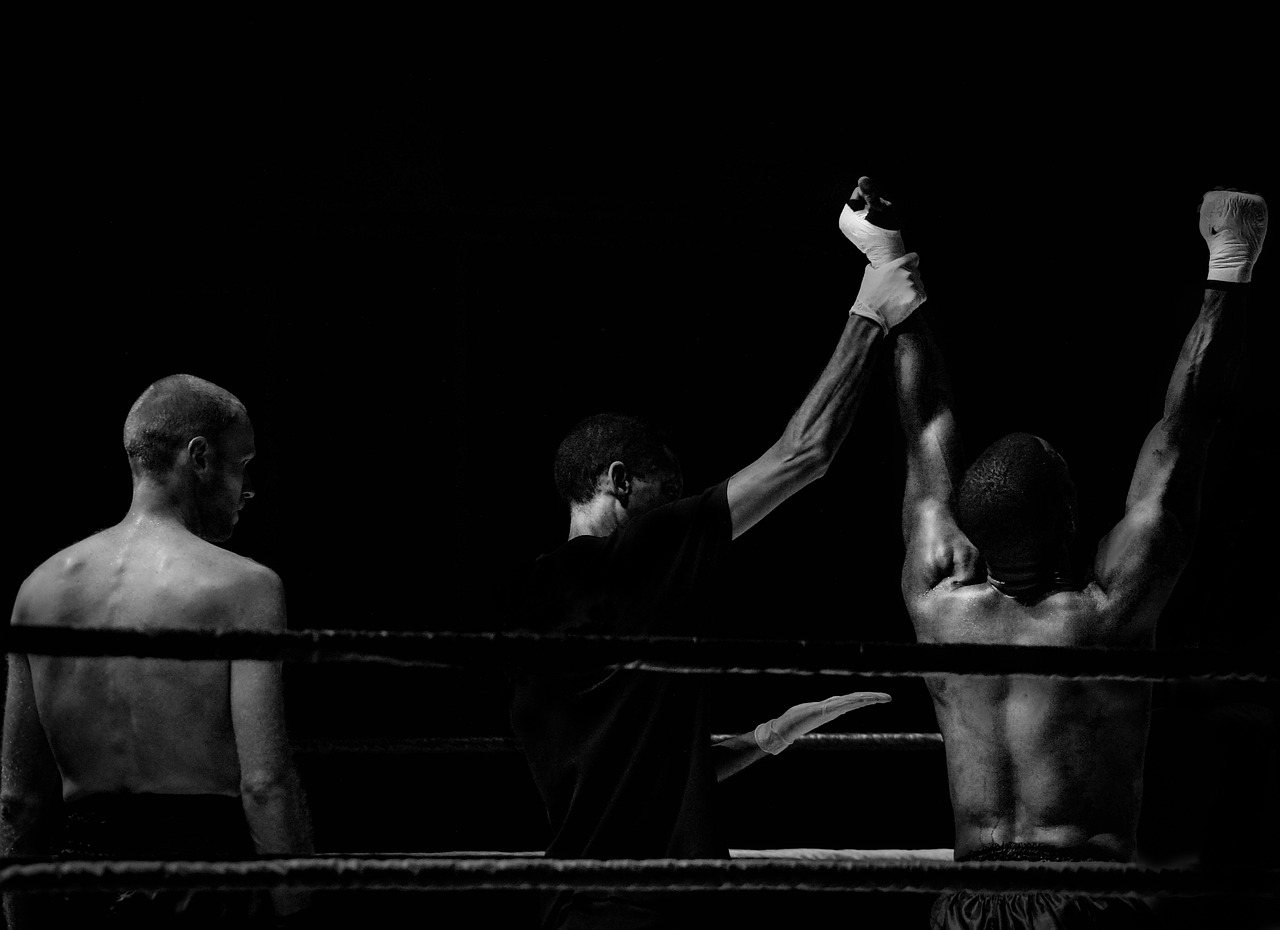 I really appreciate you all so very much for your support and understanding. The adventure actually continued into the next couple of days, but I think this hurdle is over. When we showed the notes to a good family friend who is a Registered Nurse and she said that normally when someone has a migraine they give Compazine along with Benadryl as a kind of standard practice which works fairly well. Except that either the interaction with the other meds she is on or the Compazine itself caused the violent reaction which caused the giving of dose after dose of sedative which left her beyond loopy. Even the next couple of days, when we thought everything was over, there were a couple of episodes showing the drugs were not completely out of her system. But thankfully we are over that and her files everywhere say, “DO NOT ADMINISTER COMPAZINE.”

In other news, TNT has passed all of her classes for her Early Childhood Education Associates Degree with a 4.0 grade average. The ceremony is scheduled for May but the diploma will actually be mailed out in March. I know to some people (although I don’t think this audience is like this even though some of you have more alphabet soup behind your name than Campbells.) this may not seem like a big deal, but I know the fight she’s fought to win this. She has struggled with Dyslexia and Dyscalculia, running her own childcare business, Lyme Disease, and her worst enemy/best friend, her stubborn and perfectionist nature. Her perfectionism and stubbornness would never let her give up. Even this last semester, as she fought with a diagnosis of Primary Progressive Multiple Sclerosis it was still,
“Daddy, I have to get an ‘A’ in this last class.”
“Well, you don’t have to…”
“Oh yes, I do! I fought long and hard to get this far and if I get a ‘B’ in that class I will scream. You know how hard I worked! I have all my grades except for that one.” The class she was fretting over was a communication class that leaned heavily on Hollyweird and the entertainment industry along with pop culture references that were meaningless to her. But there was joy in Mudville that day because she did, in fact, get an “A” in that class as well.

I’m very proud of all my kids, of course, but this was a special moment for TNT.

30 thoughts on “Well, That Part Is Over, Thankfully, PLUS…”