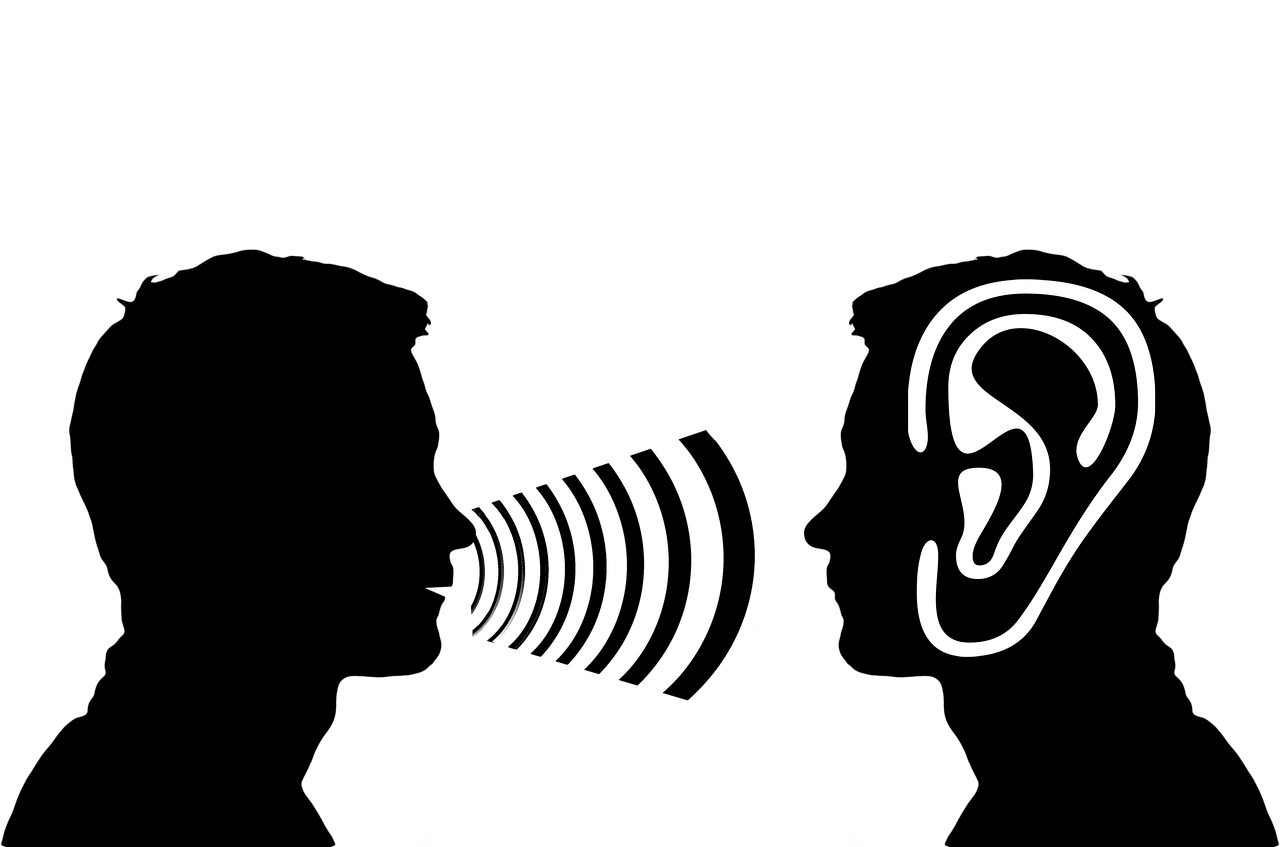 More about Art Vegan and Joe Burger can be found in the category https://blog.herbthiel.com/category/writing/my-stories/art-vegan/

Joe Burger was grateful for his friendship and business partnership with Art Vegan and even though they were no longer working together, the parting had been amicable. Art had helped him get a start in the now lucrative, specialized field of inspecting and consulting for Vegan/Organic restaurants. Art D. Vegan and Joe The Vegan, Consulting LLC had taken off beyond their wildest dreams. He kept the name the same because they had built a reputation for being hard but fair inspectors. Sometimes they would go and do some in-depth investigating into the sources of certain famous organics and proving that they were, in fact, not as organic as they claimed.

While Art seemed to thrive on the confrontations this sort of thing caused, Joe did not. Nonetheless, he knew there would always be confrontation involved in business at some point but he was now excited to be opening a new venture based in his new home in San Antonio, Texas. Joe started a mobile audiology business and it really took off. The concept was simple enough. Instead of a person having to leave their house to get fitted for hearing aids, he would go to them. With his natural business acumen, it didn’t take long to build up a network of centers and franchises around the world.

He invited Art to come to see him, which of course he jumped at. They toured the city, seeing the River Walk and Sea World. The visit to the Alamo touched both men. As they drove around the city Art saw a car with a large plastic, light-up right ear attached to it. He laughed as he read the sign on the side:

“That’s my newest business venture,” Joe explained that his mobile audiology was a big hit. They pulled up at his mansion and went inside. After the requisite tour of the grounds, he took Art to his state-of-the-art control room. At the center was a large image of a world map with blinking lights at different locations.

“I take it each light is a location.”

“Not just a location but when you zoom in you can see each individual’s progress. I have them listed alphabetically from when they went into action.” It showed all the pertinent information to that branch and each employee along with sales figures and other information. Some drove cars or vans, others even trucks.

Art pinch-zoomed the screen into Paris, France. There were a couple of cars on the screen but one was really outdoing the others. “Man, look at that ‘S’ car go!”

Joe laughed out loud. “Europe has been a good market. I’m trying to help my rep open an office in central Europe. I think she’ll do well if I can get work for her. She’s really Hungary.”

“Well, if she’s really Hungary, perhaps while she waits maybe you can give her, oh, I don’t know, ahh…Canada…Chile?”

“That’s a good idea. It’s really tough getting a flight out there right now.”

“Did you Czech Republic airways?”

“Yes. I think you’ll like this new office. It’s in the Caribbean islands. I headquartered it on the island of Saint Vincent.”

“But why a right ear? Why not a giant hearing aid or two ears?”

“It was kind of a tip of the hat to you and your love of art. That Dutch painter only had one good ear, which was his right one.”

“Thank you. Wow. Your Caribbean office is really smokin’ it! I mean, look at that Vincent van go!”