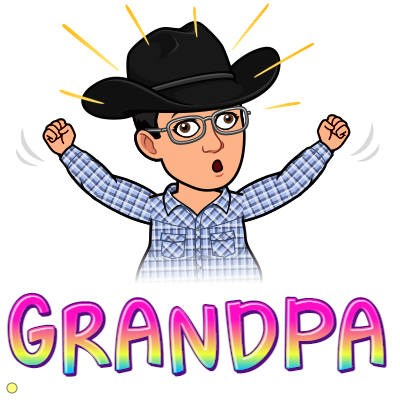 I have a new grandson who came by a fairly normal delivery but of course, it’s special to us. named after Grandma Pike and a mountain his name is Pike Yama. Yama is “mountain” in Japanese. The obvious play on Pike’s Peak was not lost on me but what I was told was that the mixing of the two cultures would be considered an honor in Japan. This is Youngest Daughter’s family and even though they live here they don’t like to be too much in the limelight on the blog so you may not hear a whole lot about him. As many of my readers, especially the regulars, can attest from reading past posts and from their own life experiences, this could become a distraction from the blogosphere pretty quickly, lol.