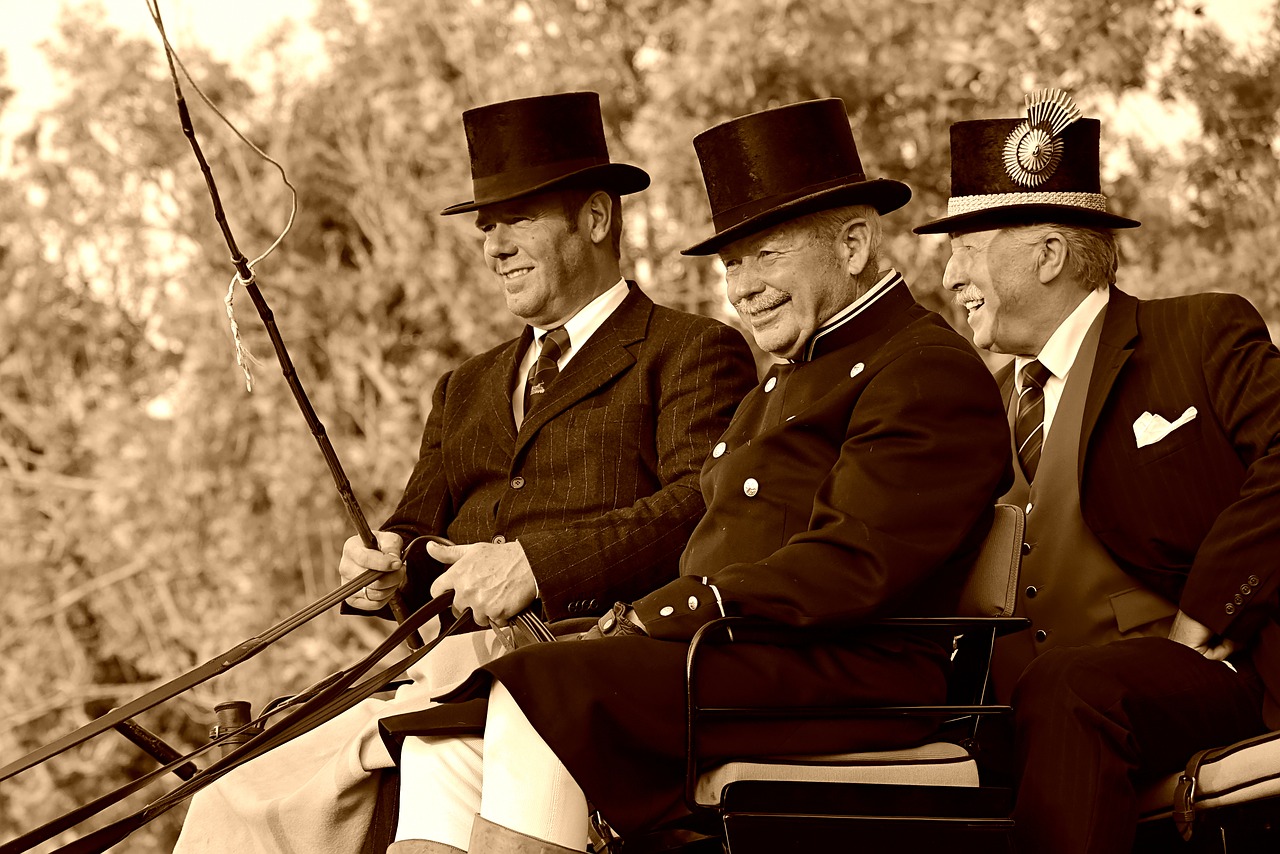 The other day when I wrote about calling the tech support for the printer (which I have to send off to the warranty people) in my post Printer Support Woes. I said in passing, “I’m getting good at this waiting in line business. I should have been born British.” Most of my readers commiserated with me appropriately enough but one reader quickly caught me out in my own hasty words and shenanigans (which word I have spelled sans spellchecker). The (by his own humble admission) Greatest Blogger In The World, James at James Proclaims (He really is pretty good even though some of his posts are so brief you might miss them if you aren’t paying attention.) had only a couple weeks prior posted about waiting in line at a store behind a very rude man who probably deserved a good thump except that James had his 2-year-old genius artist with him and he didn’t want to be a bad example. His post was James Complains About A Man Buying Potatoes (But Not Specifically Because He Was Buying Potatoes). When I re-read it I realized that I have linked to it in a previous post about Pompous People.

Anyway, my statement about my skill at being able to wait in line elicited a response from Mr. Proclaims and thus ensued the following conversation:

James says: A bold claim about your queuing credentials. It’s the big leagues over here my friend. Still, I admire your confidence and I’m going to give you a shot. You are going to need to work on your tutting though – don’t even think about entering a British queue without an accomplished tut in your locker.

Herb says: Alas, I have few tutting skills. I went searching for a cutting tutorial and found out it has something to do with hip-hop dancing.

Herb says: I meant to ask why you didn’t tut the fellow you were behind in line the other day.

James says: I almost punched him but I couldn’t bring myself to tut him. My daughter was there and it’s important to set a good example.

Herb says: I am learning so much from you, James. Punching is better than tutting? Who’d’a thunk it?

James says: You can physically recover from being punched but the mental scars of a tut are with you forever

Herb says: Wow. Who knew? Well, obviously James did, but I would have never guessed.

So I did go in search of information about tutting and came up a bit dry.

First I searched: how to properly tut. This led me to a couple of different hip-hop dancing tutorials.

Next I tried: how to tut in a proper English manner. This turned up the rather interesting idea of an Indian person teaching English manners, apparently to new students of the language, but it did not include any tutting.

I did discover that it’s considered onomatopoeic but that was only minorly helpful because it reminded I needed to remember how to spell onomatopoeia. Other than that, the information I could find was limited to what I found in various dictionaries:

when to say tut, tut:
Exclamation
Used to express disapproval or annoyance.
“Tut-tut, Robin, you disappoint me.”

But what I really need is some good, nuanced instruction from somebody who has been there. But perhaps it’s just not meant to be. Perhaps I shall never be able to tut properly. Alas and alack the day!

I can hear some of you saying, “Tsk-tsk Herb! Don’t you have anything better to write about‽‽‽”