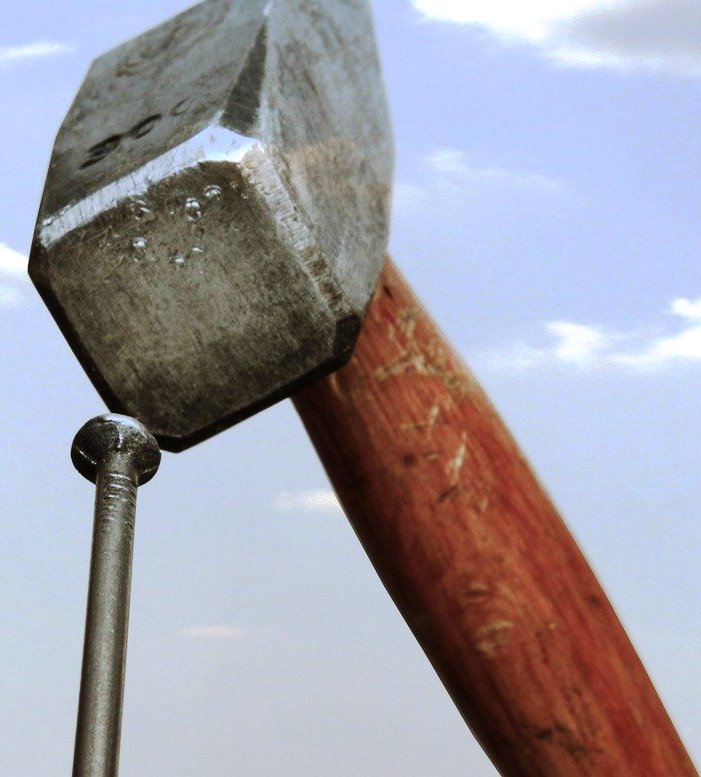 Most dear and beloved fans, friends, fiends, foes, and peeps,

We have started back to having Sunday School in a limited fashion. We don’t run the buses and the kids can only sit two to a pew, one on each end and must wear a mask. The teachers also have to wear masks unless you are actively teaching. We only have snack by laying out individually wrapped treats like Nutty Bars or those oatmeal cookie sandwich things or whatever on a table and the kids pick them up on the way out. It’s still Sunday School, though and I can have fun at it.

I had the opportunity to teach the lesson this morning because my co-teacher/partner-in-all-kinds-of-stuff-but-not-crime/Rip-Coker-to-my-Chick-Bowdrie was spending time with his day old baby girl. I got to see a picture of her and she is a beaut. It’s especially exciting to me because he was a student in one of the first Sunday School classes I taught in 1988 and I have had or will have had every one of his kids as a student in Sunday School. If the Lord wills and I should have the chance, I hope to teach them all. His mom and I worked together as Sunday School teachers for a long time as well beforehand.

Anyway, today’s lesson was about Deborah and Barak. The story is told in the Old Testament Bible book of Judges, chapter four. The Children of Israel had fallen back into sin, worshipping the gods of the Canaanites so God said (I am, of course, paraphrasing almost completely but Bible readers should agree that I am getting the spirit of it right), “Okay, you want to serve their gods, then you can serve them, as well.” So, after twenty years they cried, “‘Nuff!” A woman named Deborah was their chief judge at the time and she was also a prophetess.

Deborah received a message from God for the Israelite General Barak. God told him to get ten thousand men and draw the Canaanite general, Sisera to a certain battlefield near a river. Barak balked a little bit. “They have 900 Iron chariots!” Under the right conditions, it wouldn’t have taken even that many to take on ten thousand foot soldiers, but these conditions were different because God was in charge. Because Barak balked and told Deb, “I’ll only go if you go with me because you are a prophetess.” So Debby said, “Okay. I’ll go with you but you won’t get any glory from this battle because Sisera will be killed by a woman.”

Things did not go well for Sisera and his army of chariots. Apparently, because the battle was so close to a river, the ground was wet and marshy which is not a tenable position for an iron chariot, especially when God is fighting against you. Sisera jumped out of his chariot and ran for his life. This was fun. I asked a kid, who I thought was kind of quiet but turns out he is something of a ham, demonstrate what running for your life might look like. He ran around the room screaming and flailing his arms.

Sisera ran and ran until he was met in the road by a woman named Jael. Jael told him to come into the tent so nobody would see him. This was a good idea to him. It was cool inside the tent, “Could I bother you, please, for a drink of water?” Running for your life, I imagine, is a thirsty business. “Oh, I have a fresh bottle of milk. And here’s a snack. Some bread with freshly churned butter.” At this point I talked to the kids about homemade bread and when it just comes out of the oven slicing the end off it and buttering it…mmm…anyway, he had the bottle of milk and something to eat and she gave him a mantel to cover up with and told him to lie down for a few minutes and if anybody asked she would just say that nobody was there.

Did you ever play a trick on somebody while they were sleeping? Do you know what it’s like to sneak up on them? How did it feel when you got close? She snuck up on him while he was sleeping and she had a hammer and a tent stake in hand. Those tents were not like the ones you think of when going camping nowadays but were very large, canvas things that people lived in for months and years at a time. A tent stake back then might have been a large, sharpened piece of wood or even something like a piece of rebar. She was no weak woman, either. She snuck up on him while he was dead asleep…well, he wasn’t yet…dead, I mean…she took that big old tent stake, sat it up against his temple and swung with the hammer,

Nailed his head right to the ground. And, just to be sure, she took his sword and cut his head off with it.

Meanwhile, Barak was catching up. Was Deborah wrong about this? He was obviously going to find Sisera soon, so what about her prophecy that a woman…Wait, there was a woman standing in the road, waving him over. “I know where the guy you’re looking for is. Follow me.” He followed her into the tent. He might have unsheathed his sword, expecting to have to fight but, nope. There he was. Dead as a tent nail. Killed by a woman.

When I end my lessons I always like to ask some follow-up questions to see what point I actually made versus the point I wanted to make. I try to make sure they get the names and places right and then I ask the same question almost every time, “There is a limited amount of space in this book for stories. What was so important about this story that God wanted to make sure it got in the Bible for everyone to read? Why did God include this story?”

The first answer was a silly, “So we could learn something?” Which, yes, it’s true, but the reason this is silly is because the boy who asked it is twelve years old and has read the Bible all the way through at least two or three times. The girls picked up on the fact that it doesn’t matter if you’re male or female, God can use anybody who is willing.

Then came the statement that caught me off guard and cracked me up. I haven’t laughed that hard in a while. Over the last thirty-two years, I have taught this same lesson a good number of times. I have heard a lot of things from a lot of different kids, but never, in all that time, “It’s in there to show that ladies can be axe-murderers, too.”