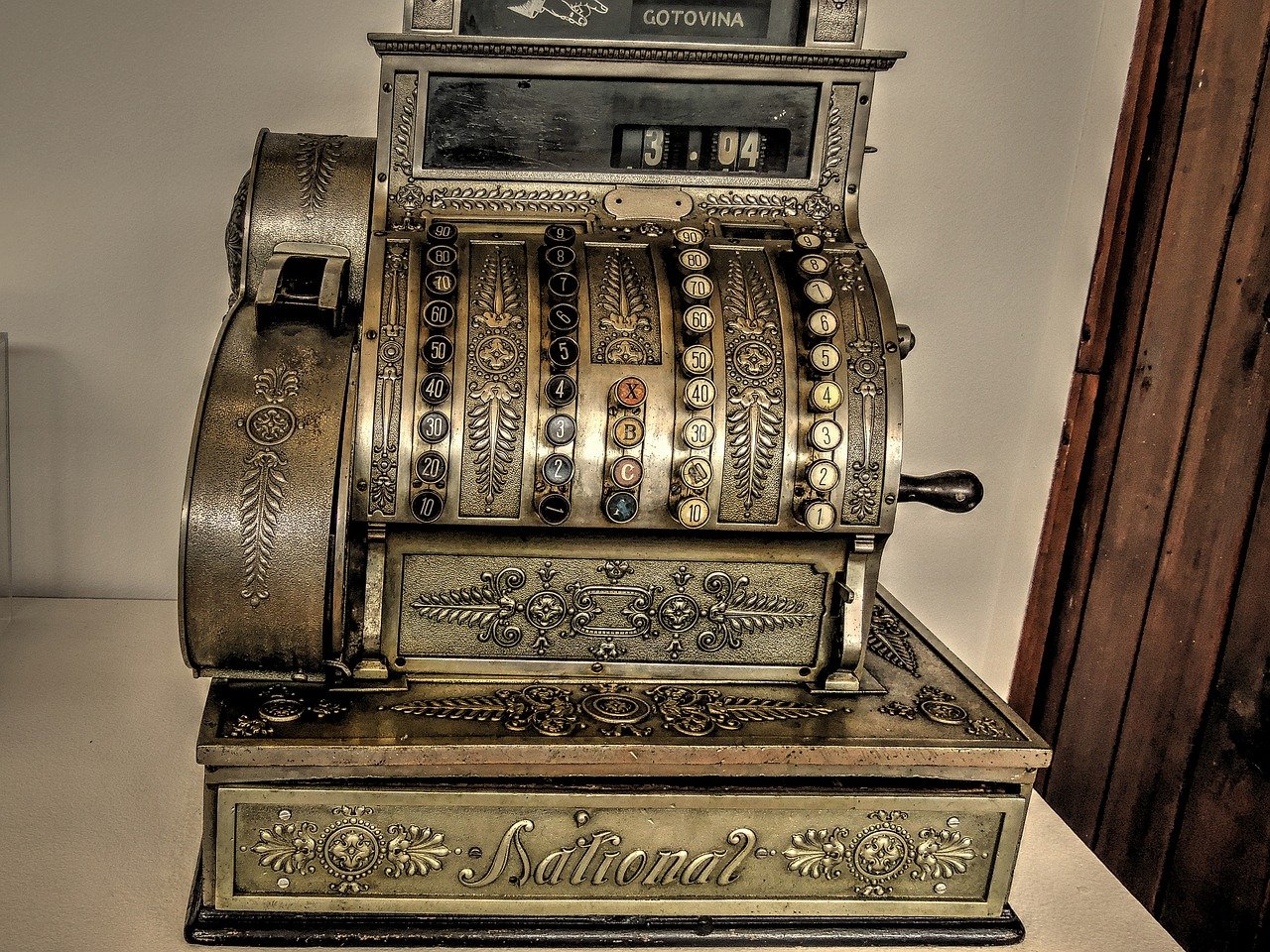 As my title implies, I have found yet another story from the archives from the job at the first big blue box store. When I found this small cache of stories I figured I would share them with you and also keep up with blogging. A win-win situation in my estimation. I think I will end the series (for now) tomorrow with how I left and went on to other things.

Here’s something I don’t get. There are seven of our stores within a twenty-five or thirty-mile radius of Colorado Springs. Since the town sprawls about twenty-five to thirty miles from end to end, more if you count the suburbs, why would you go to the branch that you hate and despise? And then spout off about how much you hate this particular branch?

I was working what is supposed to be a “Speedy” checkout of twenty items or less. Those are stories for a different day. Does anyone learn to count to twenty in First Grade anymore? Anyway, a guy comes up to my line with a gallon of milk and a mouse, $2.78 for the milk and $39.88 for the mouse. He looks like he knows how to dress and appears to be reasonably intelligent, but that just goes to prove that you can’t judge a book by its cover.

I push the button that calls the Customer Service Manager, “I’ll call a manager for you.” I’m tired, it’s the end of my shift and I always seem to manage to get one of these as my last customer. Well, not always, but it feels that way at the moment. My co-worker, a black woman, is in the line behind him, waiting, while he is just standing there cursing and complaining.

“What’s going on Herb?” The overworked CSM has sent one of my fellow clerks to see what is going on and fortunately it is one of the guys who has been around the block a time or two. He takes the mouse and heads to the Electronics department on the other end of the store.

“I hate this place. I don’t know what’s wrong with this store. I buy that same mouse all the time at the Briargate store for $15.” The co-worker who has been patiently waiting in line and I exchange a glance that says the obvious, “Then why don’t you go there then?” The store he’s mentioned is in a better end of town and he may be able to bully and bluff his way around up there but we have seen an awful lot and his shenanigans aren’t hard to figure out.

“Well, he had to go to the other end of the store to see if he could figure out what the problem might be.”

“It would be a lot easier if you’d just change the blankety-blank price now and give the mouse to me for $15.”

“I should have just skipped it and went to the North store where I usually go.”

“I just don’t even know why I came to this @#%&$!% store. Every time I come here it’s like walking into * expletive *#$&#$)(@ Little Mexico.” Co-worker behind him steps away. Probably to keep from strangling him, I would guess. She is not the type to suffer fools gladly. Our store is not in the best, most highfalutin neighborhood and is derisively called by some “The Ghetto-Mart.” Our average customers are hard-working, good, honest folks who have more respectability in their little finger than this guy has ever had in his life.

About this time he catches a glimpse of my other co-worker coming up the aisle with the guy from Electronics who had waited on the jerk and they have a different mouse in their hand. My customer curses at me and says to forget the whole &*$(#@ thing as he walks out. The mouse they have in hand is the $15 one of course, which is the one the customer was originally shown and he knew it. I finish ringing up my co-worker whose only comment, aside from various remarks about the previous customer’s dubious antecedence, the questionable character of his ancestors and the personal habits of his parents, is, “That man was a racist.”