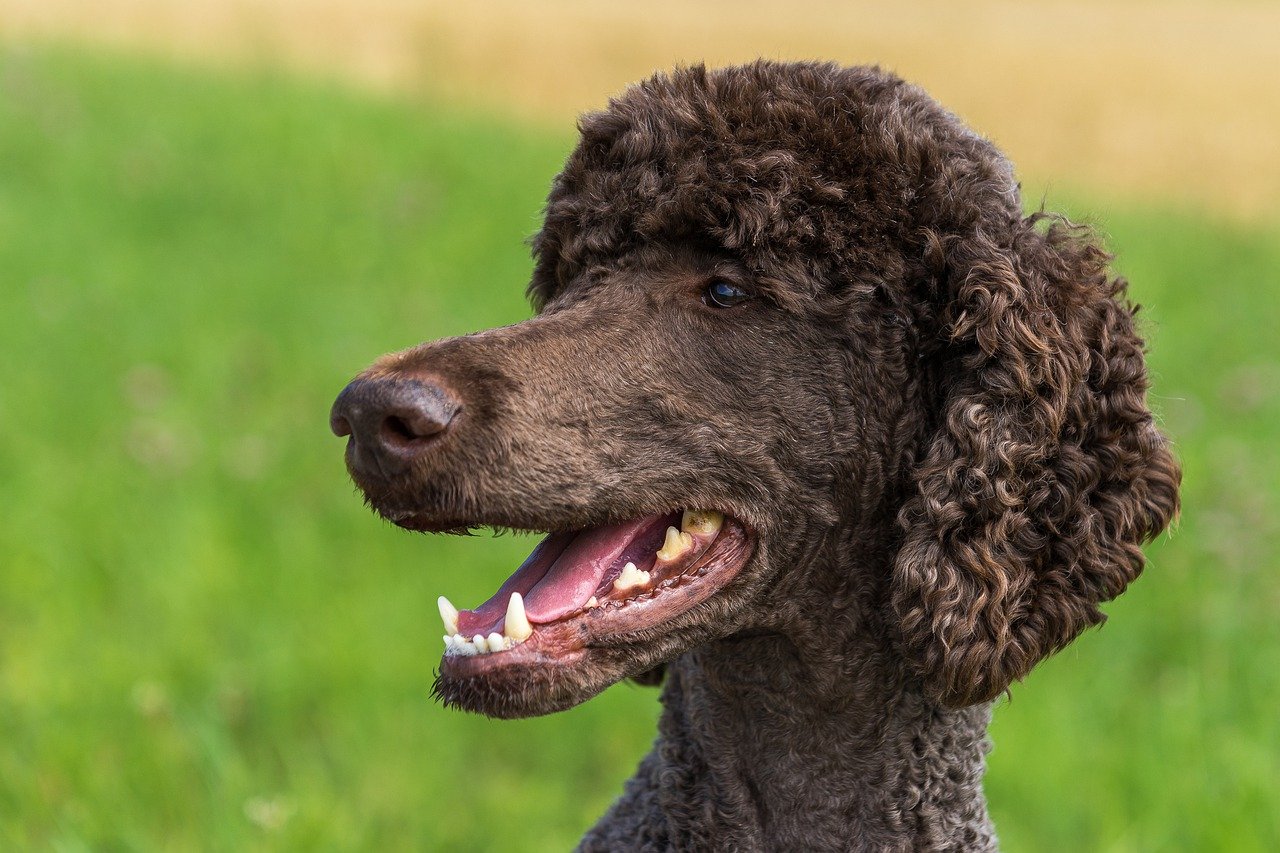 Terminology comes and goes but in all generations there are derogatory terms that are insulting and should not ever be used. Growing up in the Sixties and being one of the few white kids attending a predominantly black school there were terms and phrases I learned very quickly to never use. There was a lot I learned about human nature. Not everybody is the same and yet we are all the same. When we moved up to Shawano there were several Indian Reservations, the largest one being about seven miles north of downtown. I learned a lot more.

The most important lesson I have learned is that people are people.

I was going to post this on Saturday but these days I sometimes just don’t have time or energy and then I thought that Curmudgeonly Monday, Columbus Day, and Indigenous Peoples Day all falling on the same day, it was a better fit.

Youngsters used to be taught that Christopher Columbus discovered America on October 12, 1492. “But then,” said some of the sharper tacks in the box, “Why is it called America?” Why indeed? Because what Columbus did, even though it was a brave thing for a sailor of the time to try, was learn how far he could travel. He apparently thought the world was much smaller than it actually was. In 1502 Amerigo Vespucci, an Italian Missionary and explorer, discovered what is now known as the North and South American continents and put forth the bold idea that Columbus was wrong and that a whole “New World” existed. Of course, Leif Erikson Day was a few days ago and he was on the continent 500 years before either of those two.

Nowadays, on the same day as Columbus Day is Indigenous Peoples Day. A lot of people and a number of states choose to celebrate this and focus on the cultures and heritage of the people who were here before any of them got here. Even though my title mentions it, I am not really going to discuss too much about the subject of cultural appropriation because it is too broad and subjective. It has to do with the bone in my throat, though.

The Washington Redskins are changing their name to just The Washington Football Team. Some of the people I know are saying that the way they’ve been playing this year it might be a stretch. But it is an improvement over being named after a racial slur. I’ve already said in this blog that if they had been smart and cool about it they could have made it a marketing coup.

A lot of products are doing away with stereotypical icons and trademarks. It’s probably about time but I guess I never really understood until the last couple of days how this feels. Before we get to that, I want to talk briefly about some of these changes. I’ve known people like Aunt Jemima. A wonderful woman who would do anything she could to help anyone. I can only say that the person I knew may have fit a stereotype but she had a good heart and a beautiful spirit.

Apparently, Mrs. Butterworth’s matronly shape is based on the same stereotype. I will miss this one the most out of all of them because whenever I see her I remember my Aunt Gertie who was a special person in my life and used to buy this all the time when I was little.

Uncle Ben of Uncle Ben’s Rice (not to be confused with Ben over at Brother’s Campfire) goes, apparently, from what I’ve read, a bit deeper. With roots going back to the old South and the Southern gentry not being able to stand to call a black person, even an elder, Mr. or Mrs. but would call them Uncle or Aunt instead. There is a lot about the culture of The South that I don’t really understand but, um, you guys did lose the war so why should you be allowed to fly your flag anywhere? You lost and were supposed to be assimilated into the United States of America.

The Indian maiden drawing on Land O’ Lakes butter is going. Land O’ Lakes is around 100 years old and in their press release stated that since they are a farmer-owned cooperative putting that on their packaging would be more appropriate. One that kind of did surprise me was the changing of Eskimo Pies. Apparently, someone complained to the company back in 2009 that it was offensive but they just now are getting around to listening. Of course, the Frito Bandito went away a long time ago. I never thought that he represented Mexicans, I was naive enough as a child to think he was a cartoon character, but that’s just me.

I don’t begrudge any of these companies anything. There is money involved. Potentially a lot of money and that’s what businesses do. They go into business to make money and you do that by making people happy at you. Frankly, I never even gave it a thought until I started to “get it” the other day when I saw a product that offended me.

Back in the Seventies, I became a Pentecostal. Pentecostalism was not popular or acceptable back then like it is nowadays. I was a teenager at the time and was often greeted with, “Hey, Holy Roller!” “Watch out, it’s the Soul Patrol. Oh, he goes to that Holy Roller church.” Because of the way we worship God. It became a badge of honor until the time came when Pentecostalism was accepted and nowadays a lot of people call themselves Pentecostal who aren’t really Holy Rollers and don’t even get what that means.

Anyway, when I saw this product it reminded me of those days and I felt angry and I think I had a tiny little taste of how some of these other people must feel.

The bone in my throat and the appropriation of my culture is this product I shelved the other day. I doubt I will do anything more than blog about it here but still, it bothered me. I’m not buying it.