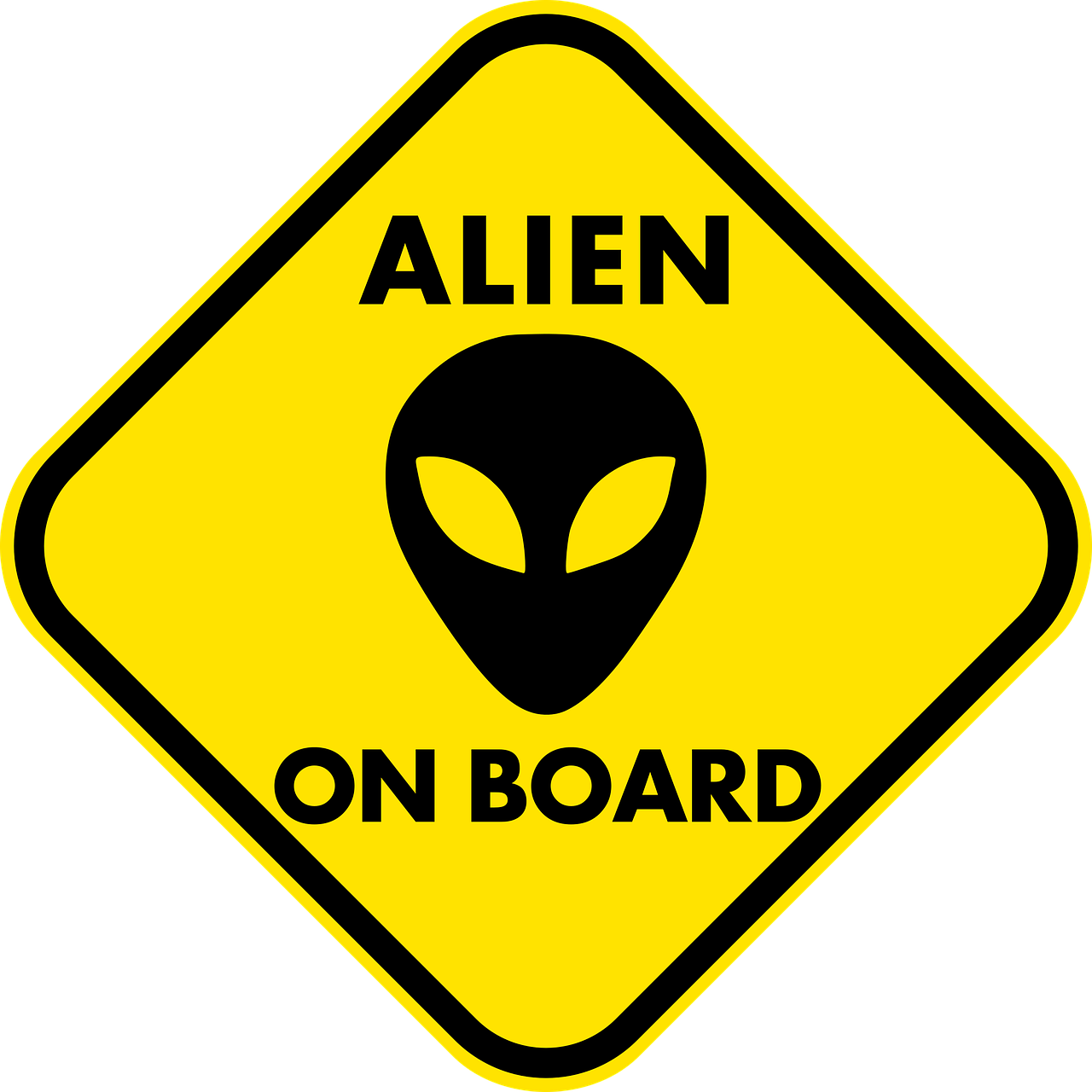 A blog I follow regularly is the award-winning Weave A Web, by Bruce. I’ve mentioned him here before and given him an award. His writing may not appeal to everyone in my audience but then sometimes neither does mine. This week he has been doing a Science Faction week with stories he says are factual and a person would be hard-pressed to prove they were anything but. I decided to follow suit with a true tale I have shared here before but have rewritten significantly enough to call it new while maintaining the original idea. Or truth, as in this subject.

Do you ever wonder where things disappear to? For example, you have a favorite pen and you set it down on the table, but when you go to look for it, it’s gone. You look all around the table and the floor and everywhere and then, two days later, when you are not looking for it anymore, it appears in the bathroom behind the sink. The car keys when you need to get somewhere in a hurry and have to leave ten minutes ago. The house key when you return. The comb that sits on the bathroom counter. Various tools that are needed to do an emergency plumbing job. The two-hundred-plus dollar theater tickets someone gave to you and your wife as a present.

Well, there are aliens that live in the walls. They come and take your stuff for study and possibly to collect your DNA to clone you. This is why you get in trouble for things you never did or are seen places that you never were and probably would never go, but someone says, “I know it was you! It had to be you. Who else looks like you?” This accusatory and infallible logic is based on the person seeing your clone, say, walking out of the grocery store with an embarrassing purchase of some high-calorie kind or another under your arm. So, the next time something goes missing or you are seen somewhere you wouldn’t be caught dead, it’s not your evil twin or a doppelganger, just the aliens that live in the walls.

They also have, what I will call in most unscientific terms, “black holes” they use to send things back to their home planet for the scientists there to study. These are things like two hundred dollars worth of theater tickets that you know you sat on your desk just two weeks ago. They have to be on this desk somewhere. There is no other place you could possibly have left them. None. Really. The resident aliens pick up your distress signal by the subtle instruments they have. Like the one that measures the seismic waves in the roof that your wife has just hit because you lost two hundred dollars worth of tickets in that black hole you call a desk!

The aliens in an attempt to not arouse suspicion because they think you might tear up the walls while searching so frenetically and expose them. Perhaps it is some sort of whimsical compassion they have for you that causes them to quickly call for the items back. But since you are frantically tearing up the desk they decide it would be safer and even kinder to put the tickets in the pocket of the suit you are about to wear, if you ever find the tickets. They then tap your wife on the shoulder (whether she is aware of their existence or is, in fact, in cahoots with them is another question) and she thinks, “Could he have possibly have had the foresight to put them in the pocket of his suit?” She then comes walking out and calmly wades through the piles and piles of books and notepapers and rubbish that you have piled everywhere and simply holds them out waiting for you to notice that she is standing there. She hands you the tickets and stomps off with a “humph” that you will waste your time explaining to that you know, in fact, that you did set them on the corner of the desk.

16 thoughts on “The Aliens Who Live In Our Walls”